Turkey's Nationalist Movement Party (MHP) leader Devlet Bahçeli has said that the party will file an application demanding the closure of the pro-Kurdish Peoples' Democratic Party (HDP) if a similar move is not undertaken by public prosecutors serving in the Court of Cassation.

Bahçeli claimed in a written statement on Jan. 11 that the HDP was to be blamed for the Kobane protests that took place between Oct. 6 and 8, 2014 and caused the deaths of dozens.

“The Chief Public Prosecutor's Office of the Court of Cassation can swiftly launch a lawsuit for the closure of the HDP, which is an immediate need, based on the indictment prepared with regards to the Oct. 6-8 incident,” Bahçeli said, adding that if the prosecutors do not move ahead with this demand, the MHP itself will apply for the HDP's closure based on the 100th Article of the Political Parties Law.

The relevant article says that the public prosecutors can file a lawsuit for the dissolution of a political party, upon the request of another party.

“Should the Chief Public Prosecutor contend that there is sufficient evidence in the written petition of the Ministry of Justice or the political party, he shall file suit,” says the law.

Bahçeli went further to say that the main opposition Republican People's Party (CHP) and İYİ (Good) Party should be accused of “aiding and harboring terrorism” over their comments critical of the MHP's previous calls for the HDP's closure.

“The appeals of the CHP and İYİ Party are protecting the crime and criminals. Besides that, they should be also evaluated as aiding and harboring terrorism,” Bahçeli said.

The HDP later responded to Bahçeli's remarks, saying the MHP leader was “committing a constitutional crime by putting pressure on the judiciary” as per the Constitution's Article 138, which reads, “No organ, authority, office or individual may give orders or instructions to courts or judges.”

“Since Bahçeli's statements, which are influencing, putting pressure on and instructing the judiciary, constitute a constitutional and legal crime, we are calling on the judiciary to take action,” HDP deputy co-chair Ümit Dede said in a written statement, reported Mezopotamya news agency.

Protesters flooded streets in Turkey's mainly Kurdish southeast in October 2014, outraged over the government's inaction in protecting Syrian Kurds as ISIS besieged Kobane, just across the Syrian border. The protests turned deadly, as members of Turkish Hizbullah also took to the streets.

The Ankara 22nd Heavy Penal Court on Jan. 7 accepted an indictment into 108 people, including jailed former HDP co-chairs Selahattin Demirtaş and Figen Yüksekdağ, in connection with the protests. Turkish court accepts indictment against 108 people, including Demirtaş and Yüksekdağ, over Kobane protestsPolitics 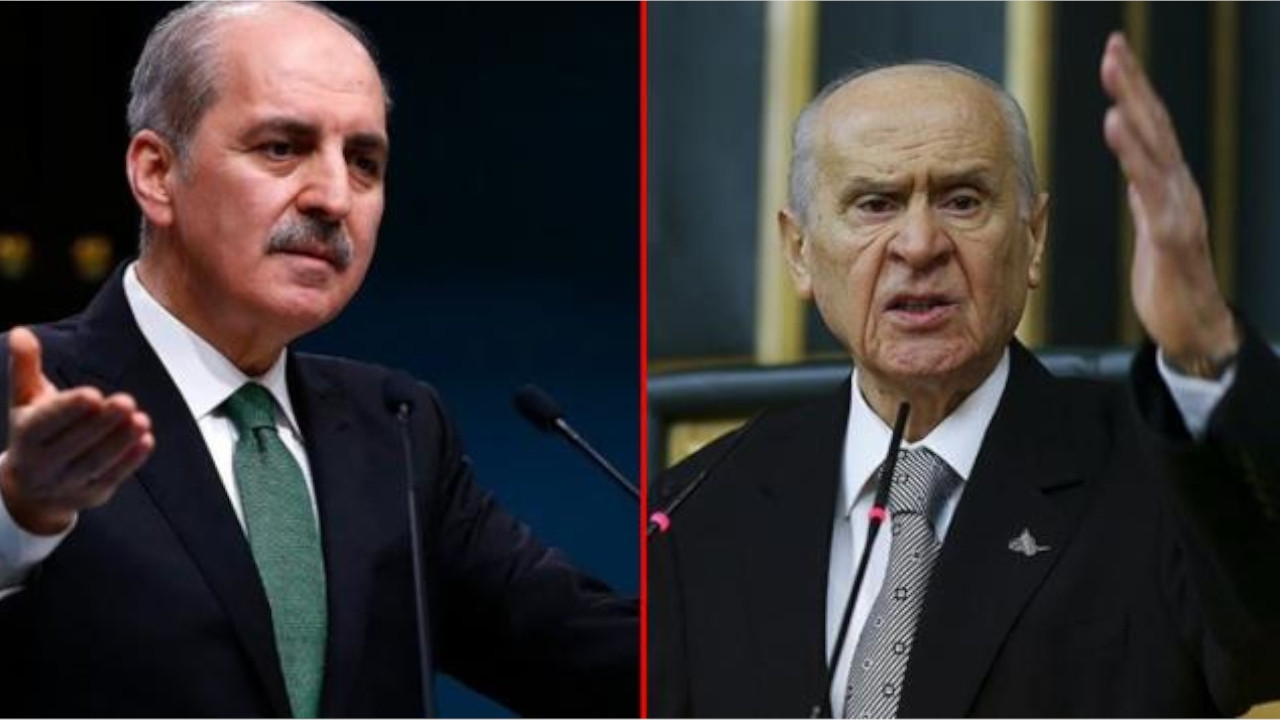