The deputy leader of Turkey's ultranationalist Nationalist Movement Party (MHP) has insulted the pro-Kurdish Peoples' Democratic Party (HDP) by calling them "a flock of insects," while also calling for their death.

MHP deputy leader Semih Yalçın equated the HDP with the Kurdistan Workers' Party (PKK) in a series of chilling tweets on Dec. 12 and said that "their mouths need to be shut."

"The HDP/PKK are enemies of the people, nature and humanity. The HDP/PKK terror group is a flock of political insects that needs to be killed. They are a group whose mouths need to be shut," Yalçın said.

"Justice and law must take action and shut the HDP down in a way that it can't be reopened. What I'm saying is that the Turkish politics' capacity to carry and accept the HDP is over. This den of terror and separatism needs to be shut down," Bahçeli said on Twitter.

In response, the HDP said that Bahçeli should shut his mouth instead of shutting down the HDP.

"Those who act as mafia under the comfortable protection of the government are the real enemies of the people. We will bring democracy to this country regardless of you. You'll be doing this country's future a great favor if you shut your mouth instead of shutting down the HDP," the party said.

Pro-Kurdish parties have been targeted on allegations of separatism and terrorism ever since their foundation. The HDP is the latest in the years-long state tradition.

The HDP is frequently accused by the government and the MHP of having ties to the PKK, which is accepted as a terrorist organization by Ankara, the United States and the European Union. Although the HDP denies those links, it's often targeted over the said accusation.

Dozens of high-level HDP officials are behind bars on charges related to the PKK, including its former co-chairs Selahattin Demirtaş and Figen Yüksekdağ, and the party faces immense pressure despite it being the third largest party in parliament after the AKP and the main opposition Republican People's Party (CHP).

The attempts to criminalize the HDP increased after Erdoğan's AKP formed an alliance with the MHP and started to follow its nationalist agenda.

Despite its influence on the government, the MHP's votes are below 10 percent - lower than the HDP - according to recent polls.

Bahçeli last month defended mafia leader Alaattin Çakıcı, who is also his close friend, after he threatened CHP leader Kemal Kılıçdaroğlu. The government mostly remained silent on the issue, with several officials saying that a probe was launched into Çakıcı over his threats.

The judiciary didn't act as swiftly as it does in the cases against HDP members, hence granting de-facto impunity to the mafia and its open supporters in parliament.

Çakıcı was released from prison in April despite being convicted of numerous well-known crimes upon the wishes of Bahçeli. His life shines a bright light on the ties between the deep state and organized crime, as well as the MHP and the mafia.

The fact that Yalçın called the HDP "a flock of insects that needs to be killed" is chilling for many, considering the notorious past of the MHP and the "ülkücü" movement, which is a group of far-right ultra-nationalist Turks supporting the MHP.

The "ülkücü" group, which is also known as the Gray Wolves, has killed leftists, Kurds, Alevis and minority groups in Turkey in the past, often acting as a force of the state. The group was recently banned in France following attacks on Armenians in the country.

One of the most well-known crimes committed by the group is the Maraş massacre. Over one hundred Alevis in the southern province of Maraş were killed in 1978.

Another is the Bahçelievler massacre, which is when the Gray Wolves killed seven leftist university students in Istanbul.

Yalçın on Dec. 12 accused the HDP of receiving orders from the Qandil Mountains, the PKK's headquarters in northern Iraq, and İmralı, referring to the İmralı Prison where PKK leader Abdullah Öcalan is jailed.

"There is plenty of concrete evidence that this party is a crime ring," Yalçın said, while claiming that the HDP sends youth to the mountains to fight alongside the PKK.

"Get your hands off of innocent people! You are the biggest obstacle in the face of peace and the people's prosperity. Stop exploiting the people's problems, expectations and dreams," he said.

The MHP deputy leader noted that the party will wait for "the closure and exhaustion of the terror ring that the HDP tries to keep strong."

"This disgusting HDP has reached the end of the road," Yalçın said.

HDP to apply to international courts

HDP co-chair Mithat Sancar said that they will file complaints in both domestic and international courts against Yalçın's remarks.

"Yalçın used remarks that are accepted as a type of crime against humanity in international law, Sancar told Nergis Demirkaya from Duvar in a meeting with a group of journalists in parliament on Dec. 12.

Sancar went on to give an example from the Rwandan genocide, saying that Hutus called Tutsis "cockroaches" from Radio Television Libre des Milles Collines when inciting the killings.

The HDP co-chair also cited a report by Genocide Watch that was released in 1996, stressing that likening the opposition to animals, insects, parasites or diseases is among the steps that lead to a genocide.

According to Sancar, Yalçın's remarks also target around six million people who have voted for the HDP.

When asked whether the party expects a closure case, Sancar said, "We adopt precautions against all possibilities."

"The judiciary is under the control of the government, so it's not hard to launch a closure case against us. We don't find it necessary to discuss this subject. We are doing our own job and going on our way." 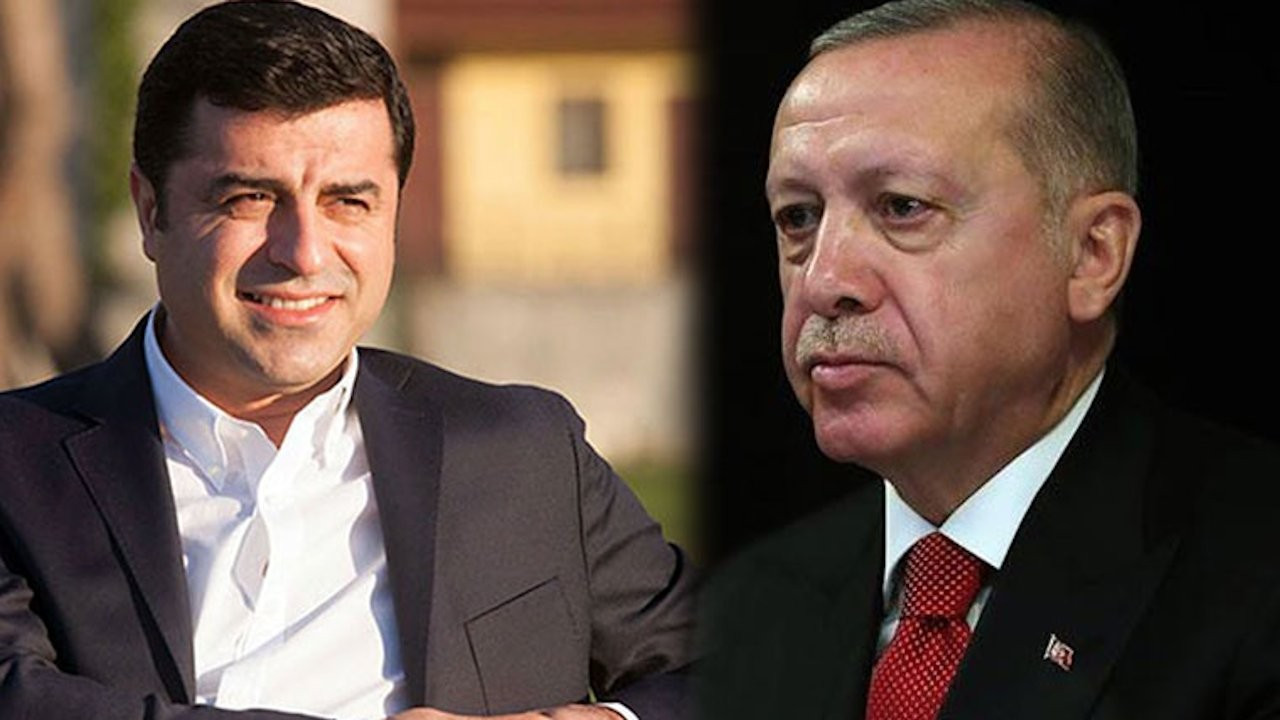 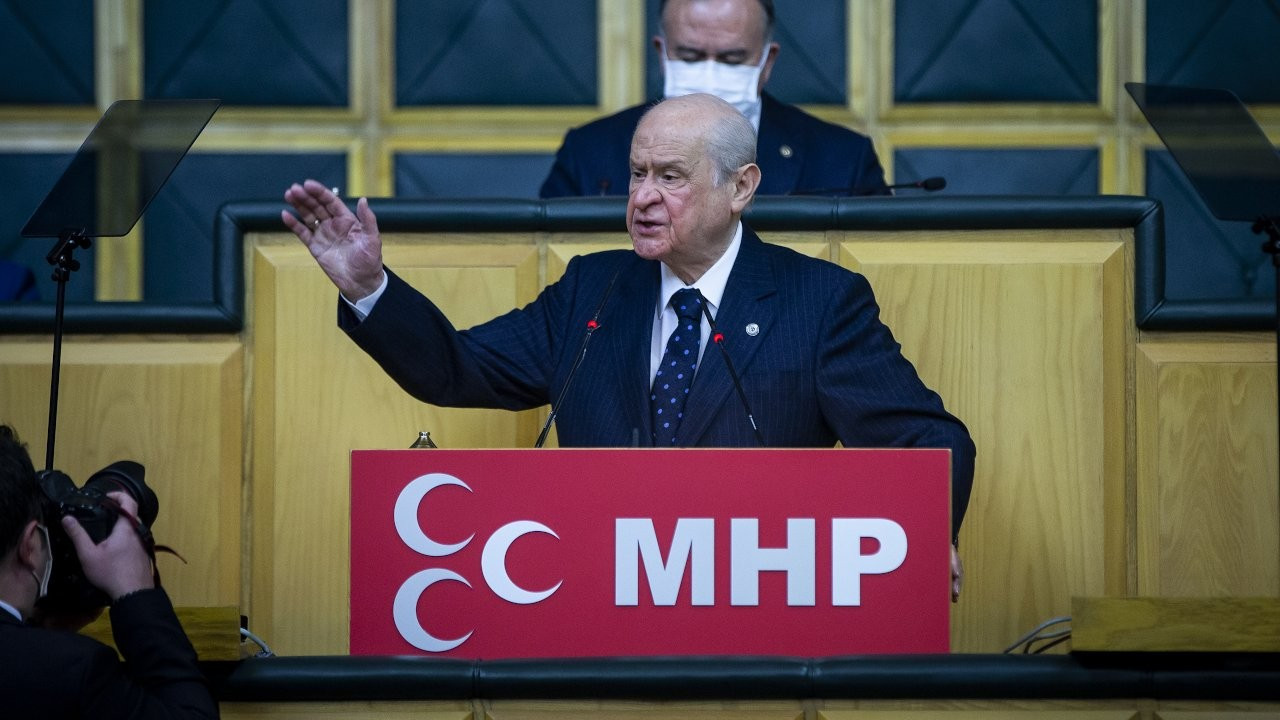 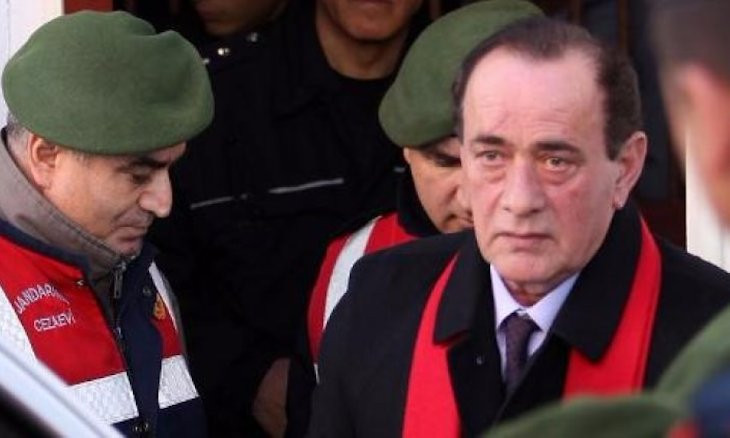