The lawyer of Turkish First Lady Emine Erdoğan has appealed the acquittal of journalist Ender İmrek, who was in December cleared of “insult” charges in a case concerning the first lady's Hermes handbag.

The charges against İmrek, journalist at the left-wing Evrensel newspaper, concerned his article “The Hermes purse was shining bright” published on June 29, 2019.

Lawyer Ahmet Özel said in his appeal that that İmrek's criticism of Erdoğan was “done with ill intention” and the journalist's “sole purpose was to discredit and wear away” the first lady.

Prosecutor Muhammed Miraç Yılmaz, who filed the appeal at the Court of Appeals, argued that the acquittal decision was “unlawful.”

Neither prosecutor Yılmaz nor lawyer Özel indicated which of the statements in İmrek's column constituted as an “insult.”

In his article, İmrek criticized Erdoğan for using the bag that cost $50,000 when people in the country are suffering from increased unemployment and poverty.

The price of the bag corresponded to 144 minimum wages when Erdoğan was using it in 2019. 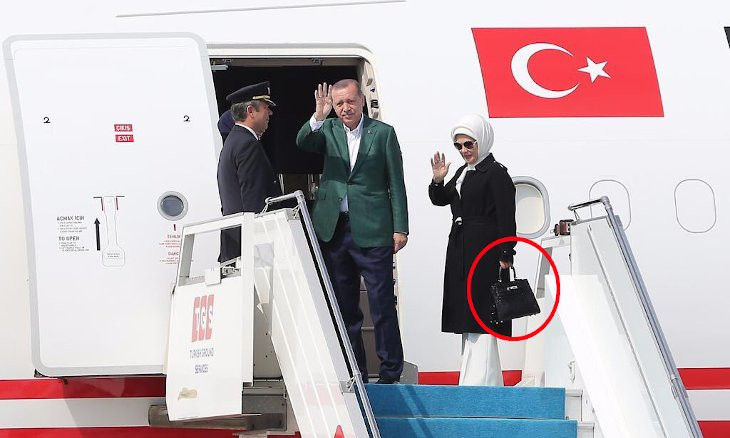 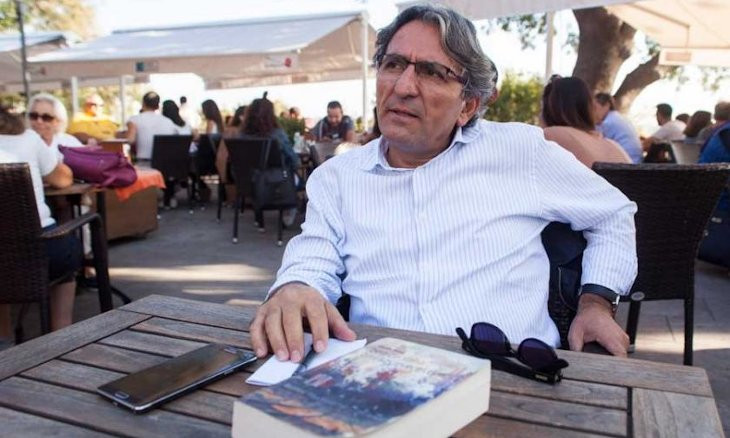