Turkey's Interior Ministry excluded flower deliveries from the weekend curfew preceding and including Valentine's Day in a Feb. 4 decree, released well in advance for the Feb. 14 holiday.

Flower deliveries to offices will also be allowed between 10 a.m. and 5 p.m. on Valentine's Day and the day before, adding to the exclusions made for flowers during the nationwide COVID-19 curfew.

The government issued nationwide weekend lockdowns and partial weekday curfews to combat the second wave of COVID-19 infections in Turkey during the fall.

Ankara's leniency toward floral deliveries on Valentine's Day is a stark contrast to their stance toward New Year's Eve when a four-day curfew was implemented, fines were issued and police forces were on duty all night to ensure no celebrations took place. 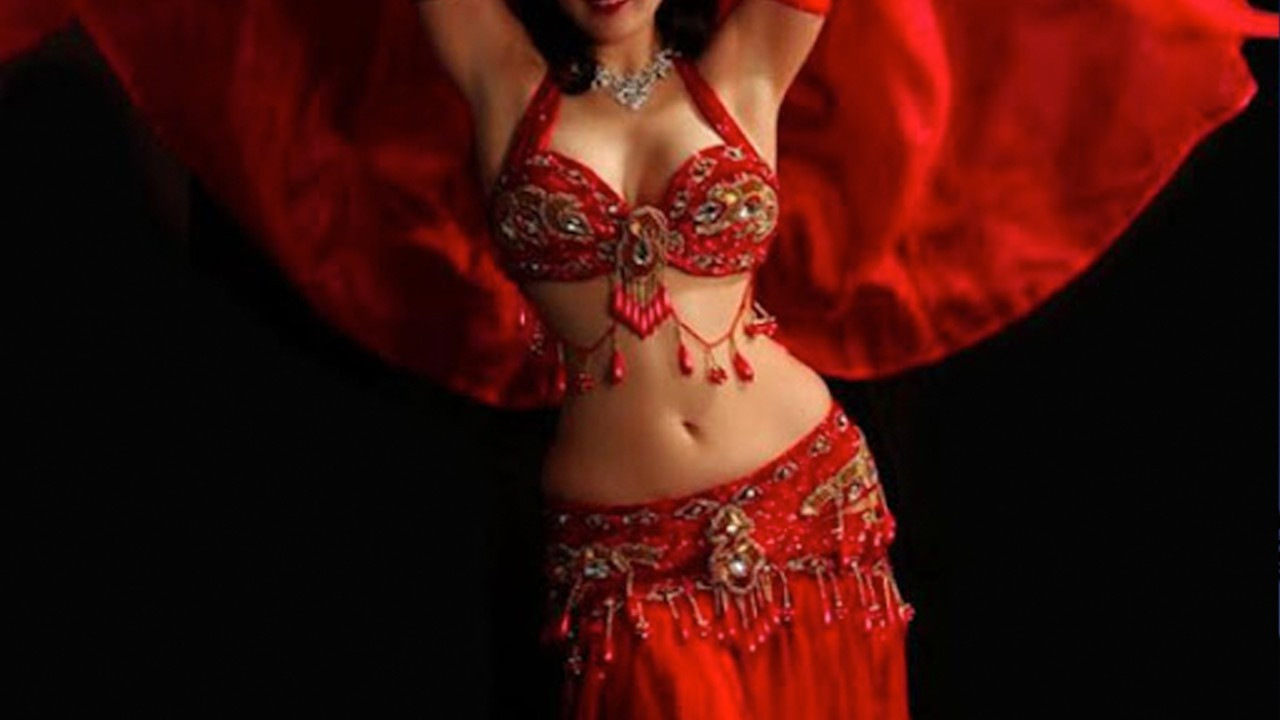 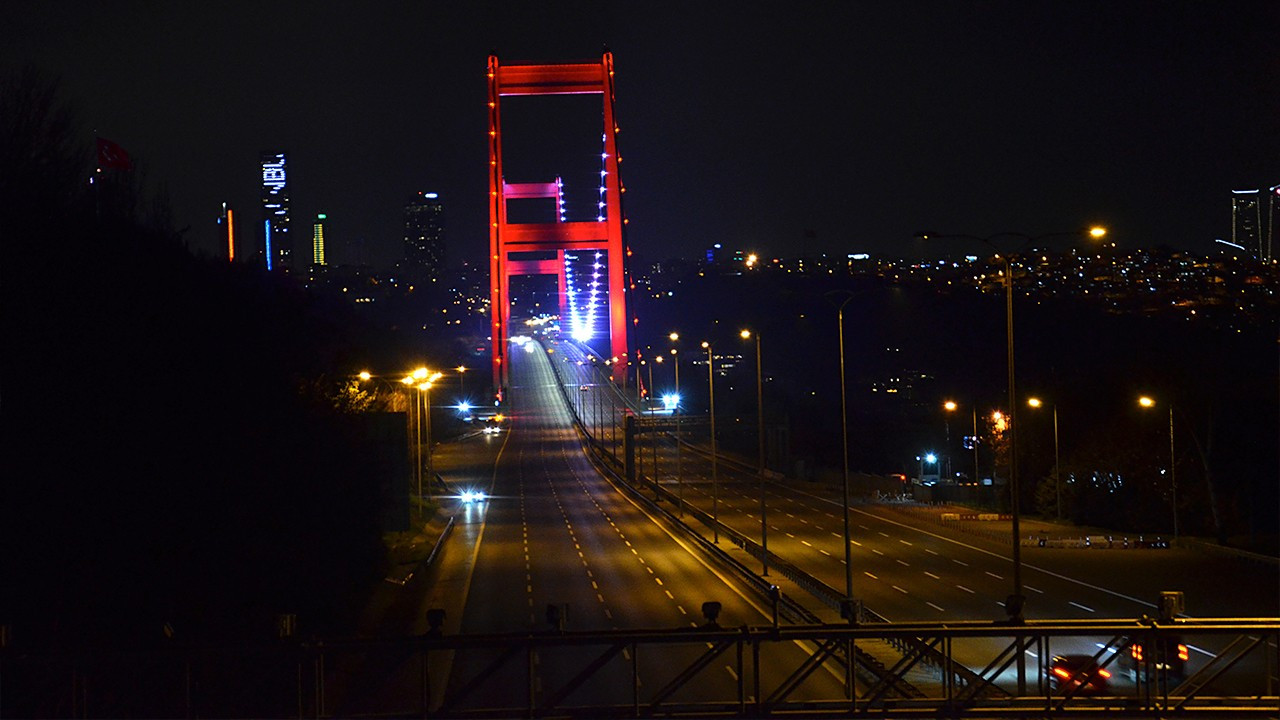