On the first day of 2022, electricity prices were increased by 50-125 percent in Turkey, amongst other items. Main opposition Republican People's Party (CHP) vice chair Ahmet Akın said on Jan. 6 that the party has appealed to the Council of State for the stay of execution of this price hike.

Emphasizing that this is the biggest price increase in electricity in Turkey's history, Akın said: “I believe that the Turkish court will not allow unlawful hikes in electricity, which make all our citizens suffer and leave them alone with a high cost of living.”

Recalling the massive price hikes in several items from electricity to natural gas, from fuel to bridge tolls, Akın said: “Our citizens are impoverished and suffer from a high cost of living. Their wallets, their grocery carts are empty. Our citizens are the losers, the palace and its gentry are the winners! What do they do other than increase prices despite the troubles of our citizens? They passed the law of 'gradual tariff’ to help citizens, but it became the highest price increase in electricity in history.”

Akın called for the reduction of the value-added tax (KDV) from 18 percent to 1 percent for electricity and natural gas bills. He also demanded that the special consumption tax (ÖTV) taken from natural gas bills should be abolished. “The AKP [ruling Justice and Development Party] that has been claiming to be making sacrifices, is never telling the truth. It is the citizens themselves who are left to bear these exorbitant price increases,” he said.

On the first day of 2022, Turkey increased gas prices by 25 percent and electricity prices by 50-125 percent. Prices were also increased for petrol, car insurance and some bridge tolls. The massive price hikes come amid a deepening economic crisis and a soaring inflation rate. 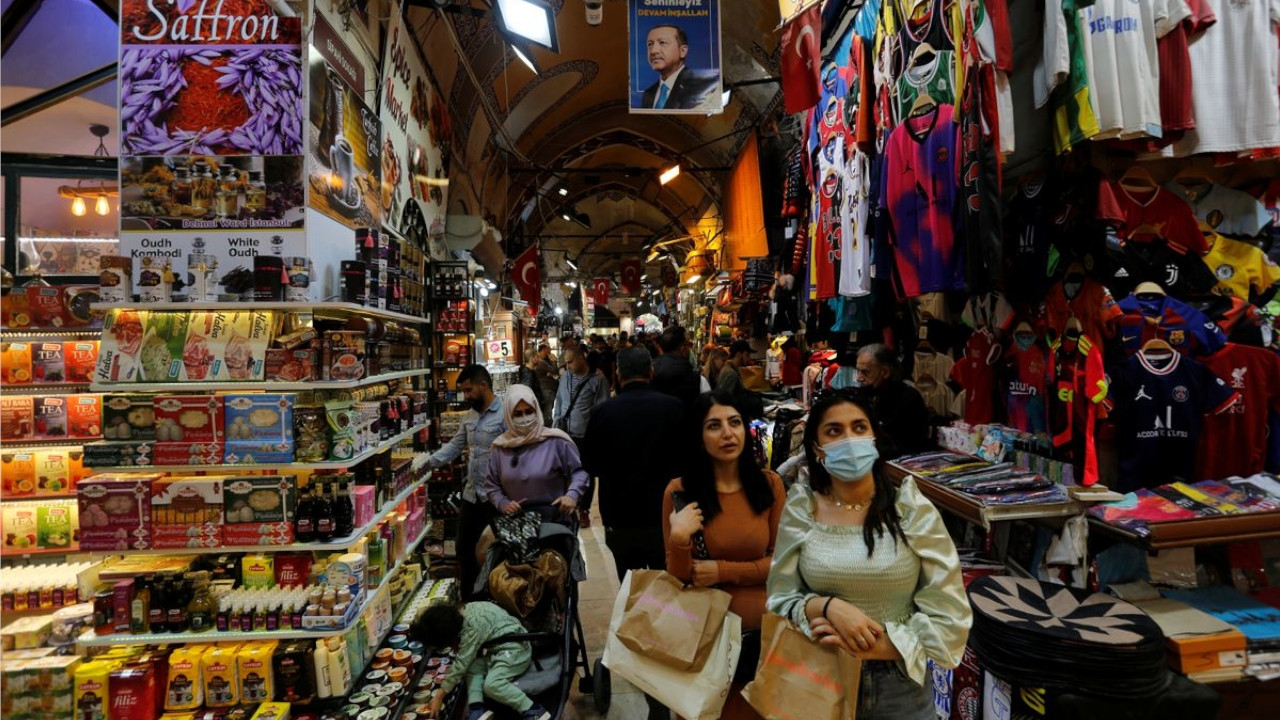