The Turkish Radio and Television Supreme Council (RTÜK) has imposed a monetary fine on opposition Halk TV over a program in which journalist İsmail Saymaz criticized a woman for being rude to main opposition Republican People's Party (CHP) leader Kemal Kılıçdaroğlu during his visit to the Central Anatolian province of Çorum last month.

RTÜK member İlhan Taşçı, from the CHP, said that Halk TV was given a three percent administrative fine over Saymaz's comments.

During his visit to Çorum on Aug. 26, Kılıçdaroğlu asked a woman how she was doing, to which she replied: “No no, don't you ever touch my child. You walk away.”

Following the woman's comments, Kılıçdaroğlu went away from the scene, while smiling.

In the face of a fine against Halk TV, Taşçı asked in his tweet on Sept. 7: “If that lady had presented the same behavior towards another politician, what would have happened to her?”

Taşçı also said that RTÜK head Ebubekir Şahin had displayed his stance against Halk TV and Saymaz in one of his previous tweets, signaling how he would have voted on the fining of the broadcaster.

Taşçı said that this is why Şahin should have been excluded from the media watchdog's meeting, as had been the case for him previously.

Taşçı said that although he suggested Şahin's exclusion from the RTÜK meeting to the board, such a decision was not taken by a majority of votes.

Şahin's tweet that Taşçı was referring to was as follows: “Statements that push the limits of courtesy and conscience against a mother on TV have been uttered; she was insulted. An investigation was launched against the program for including insults and verbal psychological violence against a mother, a woman.”

RTÜK has been issuing consecutive broadcast bans and fines mostly to critical or opposition media outlets such as Halk TV, Fox TV and TELE1.

The Council is predominantly formed by six members of the ruling Justice and Development Party (AKP) and Nationalist Movement Party (MHP) coalition, as opposed to three members from the opposition parties CHP and Peoples' Democratic Party (HDP). 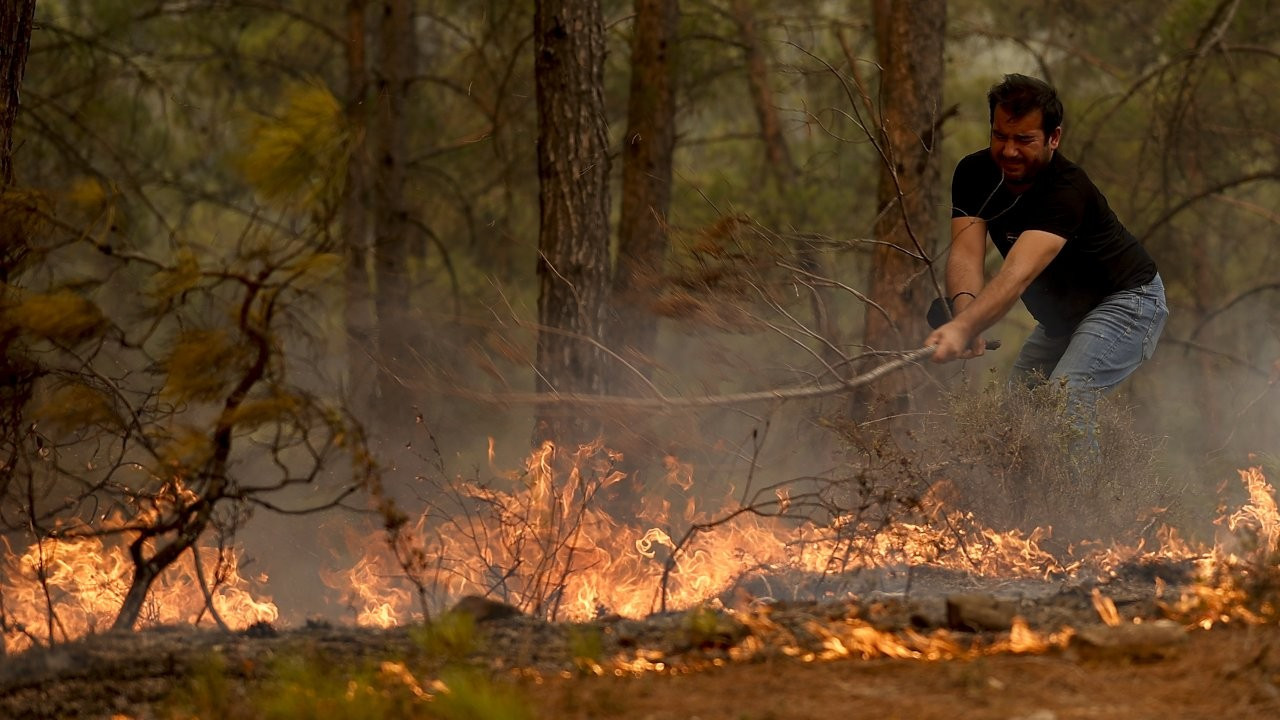 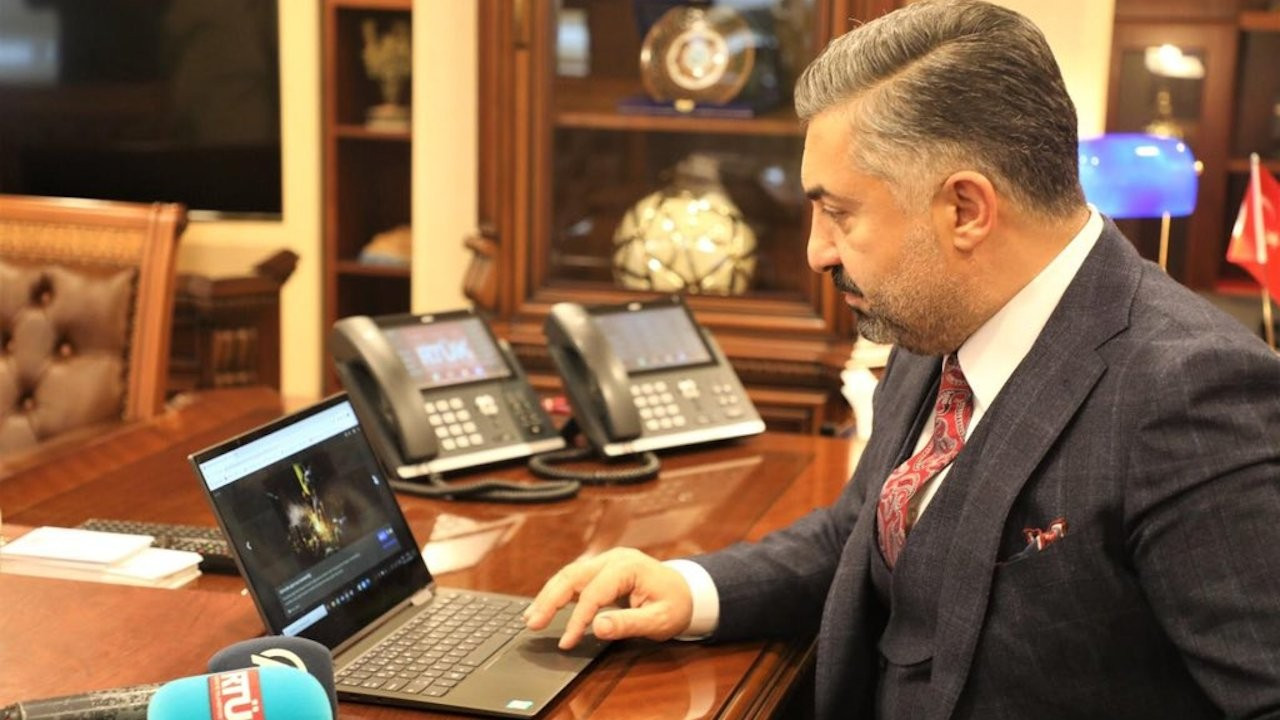