Turkey's Radio and Television Supreme Council (RTÜK) has fined Netflix over "immorality" and ordered the removal of the movie More the Merrier.

According to the media watchdog, the Spanish movie includes homosexuality, incest and swinging and thus violates society's moral values.

Fining Netflix on said reasons, the watchdog has also ordered the movie be removed from the platform.

Further fines were levied by the RTÜK on two broadcasters critical of the government, TELE1 and Halk TV, as well as one streaming platform for their content. The entities were fined for a range of reasons, from insulting religious values to calling President Recep Tayyip Erdoğan a dictator.

Censorship by RTÜK has been on the rise under the ruling Justice and Development Party (AKP). The government uses the board to silence content it sees as a critique of its rules and policies.

In its last meeting, the RTÜK decided to fine Exxen, the streaming platform owned by media mogul Acun Ilıcalı, for its broadcast of comedian Hasan Can Kaya’s “Speakers” program. The council ruled that the comedian made “statements beyond humor” and violated broadcasting principles of “morality.” It fined the company and ordered the episode's removal from the platform.

Halk TV was fined twice by the council. The first was levied on the grounds that the broadcaster insulted Religious Affairs Directorate (Diyanet) head Ali Erbaş during a program, where two guests accused Erbaş of “betraying the constitutional order of this country, by overthrowing secularism and trying to destroy it at every opportunity.”

Further, the council determined that in its program “Two Comments,” the channel “exceeded the limits of criticism” regarding President Erdogan and far-right National Movement Party (MHP) leader Devlet Bahçeli.

Okan Konuralp, a RTÜK member from the CHP, said that not only was this a violation of freedom of speech but that Altay – and therefore TELE1 – was immune from this sort of censorship and punishment.

“Aside from the discussion of whether using the word ‘dictator’ is a crime, Altay's words are within protected by parliamentary immunity,” he said on social media. 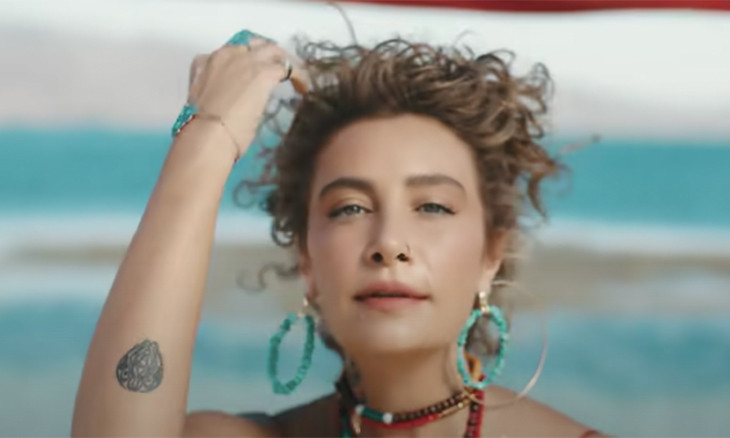