Human Rights Watch (HRW) has slammed a bill that Turkey's ruling Justice and Development Party (AKP) drafted with regards to the functioning of nongovernmental organizations, saying it is a “dangerous tool to limit freedom of association.”

The bill, named the “Law on Preventing Financing of Proliferation of Weapons of Mass Destruction” was submitted by the AKP last week.

The bill came in in response to a 2019 report by the Financial Action Task Force, an intergovernmental money-laundering and terrorism financing watchdog. However, it includes provisions that target nongovernmental groups’ legitimate and lawful activities and the right to association of their members.

“This law will become a dangerous tool to limit freedom of association, and the provisions relating to nongovernmental organizations should be withdrawn immediately,” said Hugh Williamson, Europe and Central Asia director at Human Rights Watch.

The bill includes 43 articles, amending seven domestic laws. It was rushed into parliament on Dec. 18 without consultation with the civil society organizations it will affect most.

“The bill introduces annual inspections of nongovernmental groups, which will severely affect their activities since the inspections frequently last months and reduce the group’s capacity to operate. It introduces severe fines if the Interior Ministry deems a group’s online fundraising unlawful,” HRW said.

Meanwhile, more than a hundred NGOs including Turkey's Human Rights Association signed a petition against the draft legislation on the grounds that it was unconstitutional and in violation of the right of assembly. 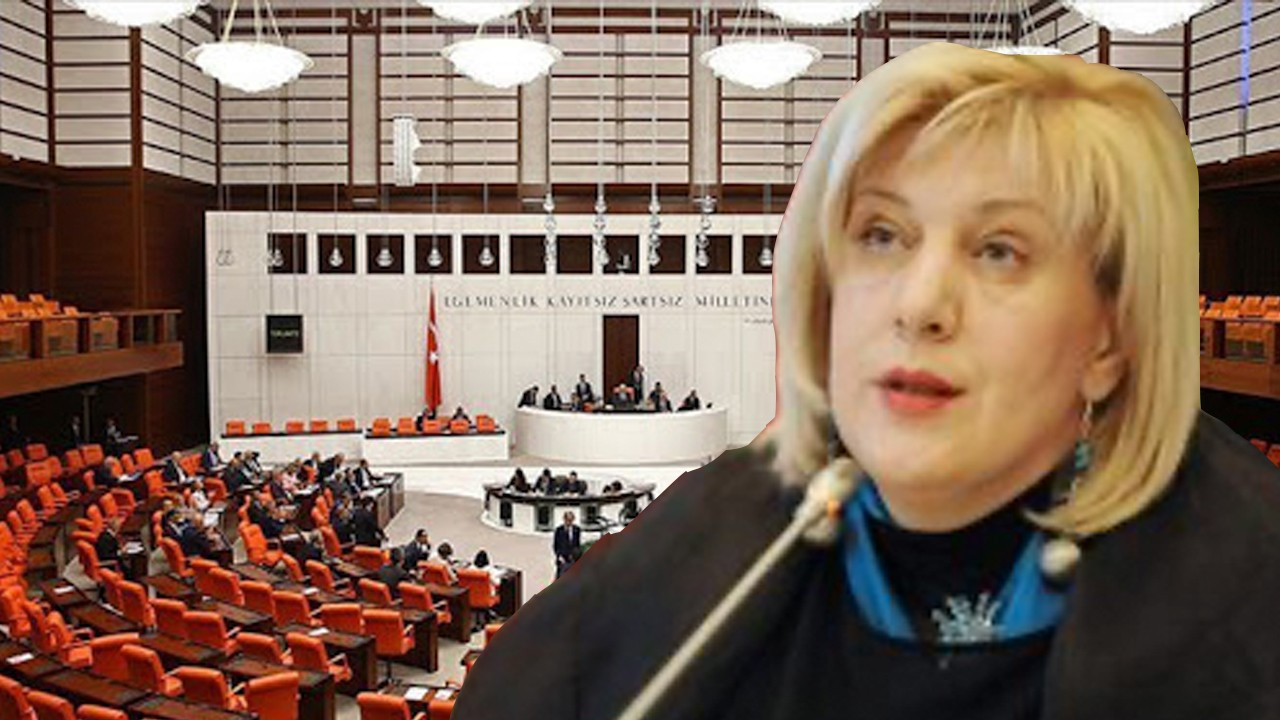 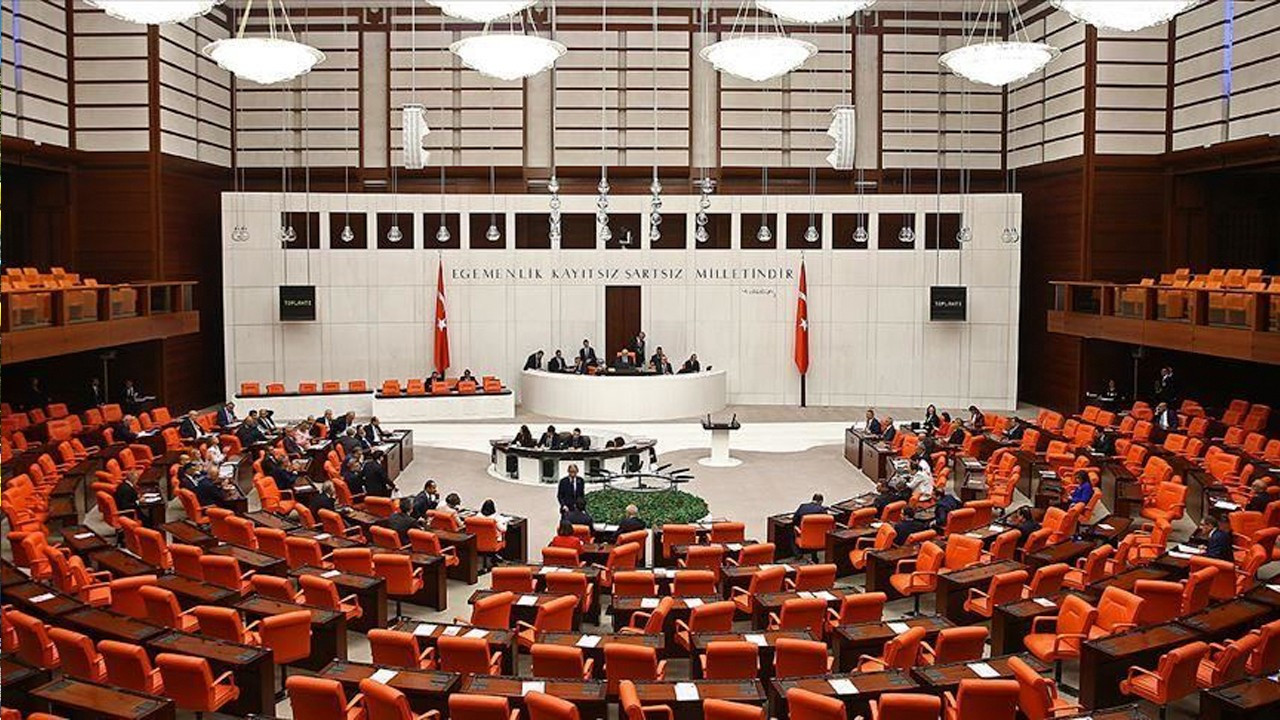 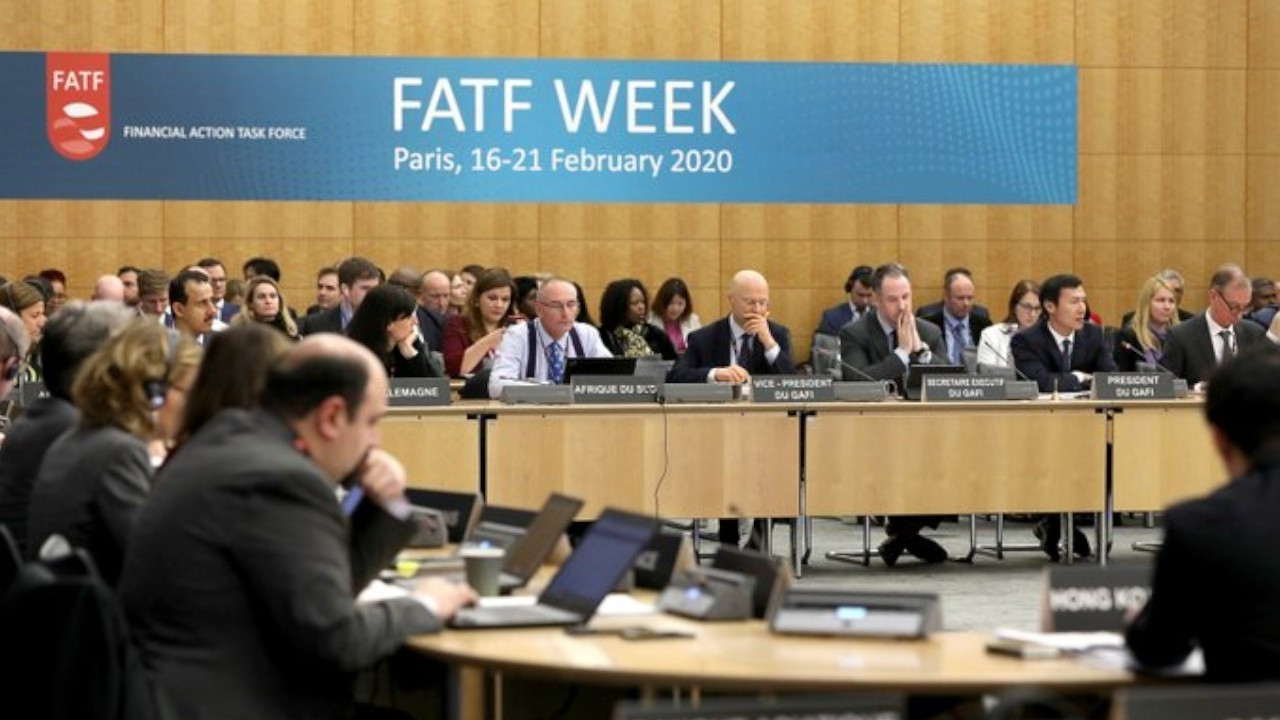