A draft bill by the ruling Justice and Development Party (AKP) was wildly opposed by both opposition parties and non-governmental organizations for the limitations it would bring upon civil society in Turkey.

The draft legislation is seemingly about the spread of weapons of mass destruction but includes amendments that allow the state to replace NGO administrations and suspend their activities.

Although the draft bill mandates any official being replaced must be the defendant in a lawsuit, the right-wing opposition Good (İYİ) Party urged the AKP to add the requirement of a court-approved indictment against the officials to allow their replacement.

The main opposition Republican People's Party (CHP) expressed concern that the bill would take associations "outside the scope of freedom of assembly and into an illegal entity that doesn't have any place in a democracy" in a counter statement.

The draft bill would legalize actions taken by the state of emergency decrees following the failed coup attempt of 2016, the opposition also noted, referencing a period when Ankara cracked down on civil society under a narrative of "ridding the state of coup plotters."

"The president will also be able to freeze assets and bank accounts for entities or persons in question," the pro-Kurdish Peoples' Democratic Party (HDP) noted in the counter statement.

Intervening with someone's assets or bank accounts without a court ruling is unconstitutional, the HDP said, adding that it violates the presumption of innocence.

The counter statement also noted that the AKP's goal in penning the legislation was to put off sanctions for not complying with the Financial Action Task Force (FATF), signed in 1991.

"This regulation would effectively eliminate the right of assembly in Turkey," Beyhan said.

Meanwhile, more than a hundred NGOs including Turkey's Human Rights Association signed a petition against the draft legislation on the grounds that it was unconstitutional and in violation of the right of assembly. 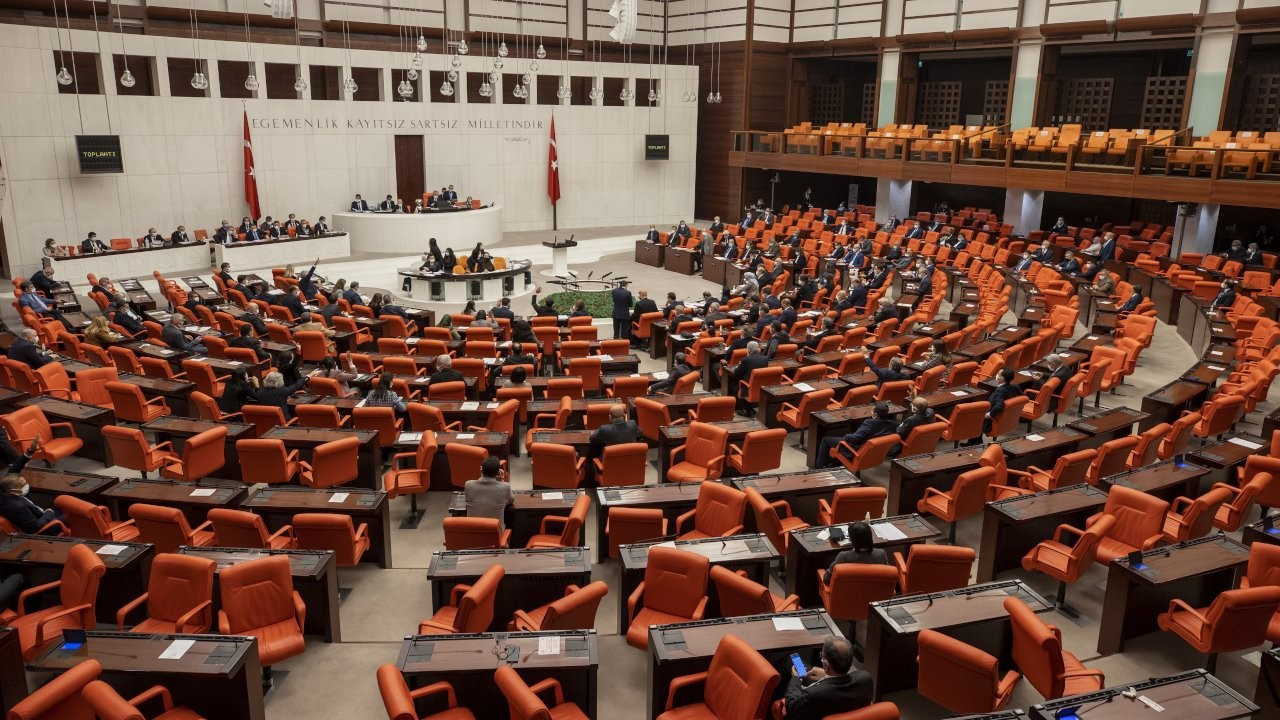