Turkey's position on its acquisition of Russian S-400 missile defence systems is unchanged and the matter is a "done deal", President Recep Tayyip Erdoğan was cited as saying on March 25, adding talks with Washington on new F-16 jets and kits were going well.

The United States imposed sanctions on NATO member Turkey's defence industry in December 2020 over the S-400s and expelled Ankara from the F-35 stealth fighter jet programme, where it was a manufacturer and buyer. Ankara says the moves are unjust.

Broadcaster Habertürk cited Erdoğan as telling reporters on a return flight from a NATO summit in Brussels that he hoped positive talks on purchasing new F-16 jets and modernisation kits from Washington would yield results soon.

He also dismissed reports that U.S. officials had informally raised with Turkey the unlikely possibility of sending the S-400 systems to Ukraine amid Russia's invasion, saying "all they do is cause commotion" in reference to Washington. 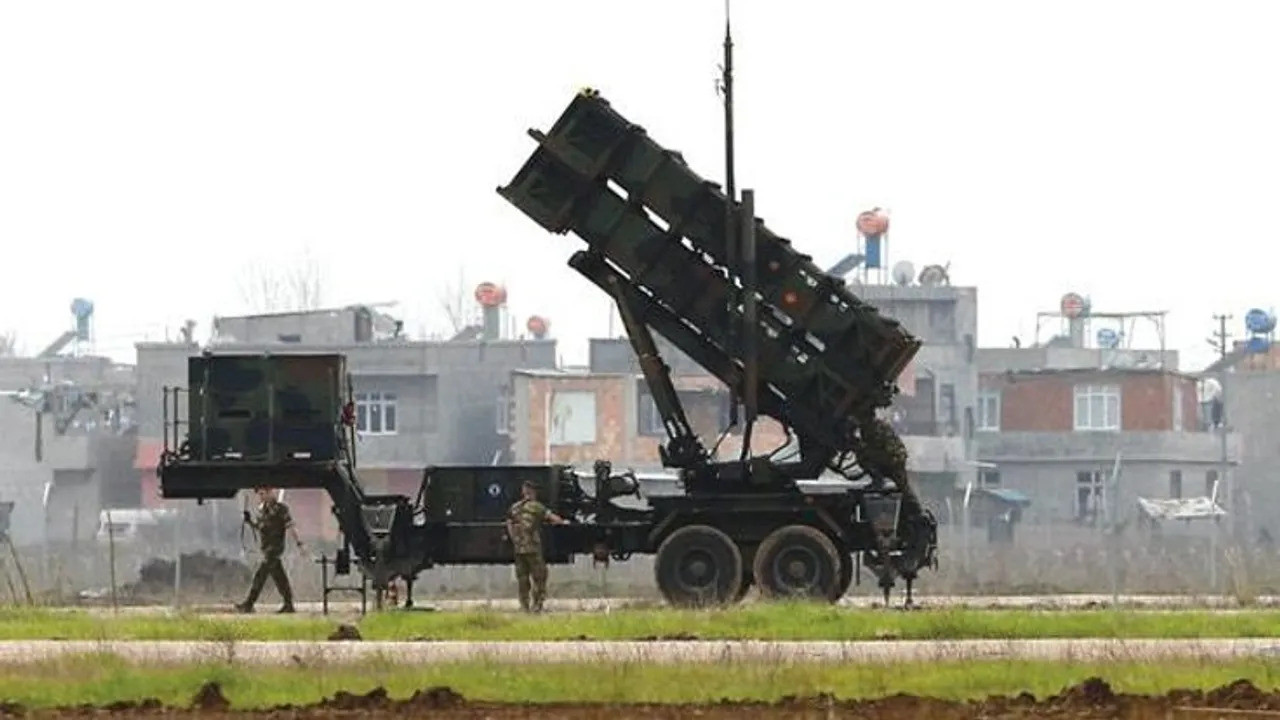