The youth branch of the Justice and Development Party (AKP) on March 15 held its sixth ordinary general congress in the capital Ankara.

Erdoğan addressed thousands of people at the Ankara Sports Hall, bragging about the hall being up to the brim despite the COVID-19 pandemic.

“The youth, I am also in love with you. Would we not have this love when you have this excitement? With you young people who have come from Kocaeli, Istanbul, Hatay and filled this hall up to the brim, we will fortunately not only walk towards 2023, but also towards 2053, 2071,” Erdoğan said during the congress.

The party members were seen completely flocking social distancing measures and sitting next to each other with no distance apart.

The AKP has been recently drawing severe criticism for its hypocrisy of holding mass provincial congresses amid a surge in COVID-19 cases.

Critics say that the ruling party is using the pandemic as an excuse to ban demonstrations and protests, but flocking the measures when it comes to serving its own agenda.

The Turkish Medical Association (TTB) has previously linked the party's meetings to infection rates, saying the number of cases is increasing wherever the government is holding congresses.

The AKP gatherings are being held in the run-up to the party's seventh ordinary congress on March 24.

Erdoğan says new measures not being considered as cases rise

Meanwhile, Turkey on March 15 recorded 15,503 new virus cases, the highest daily rise this year, official data showed, as Erdoğan said no new restrictions against the pandemic would be imposed for now.

Erdoğan acknowledged the recent rise in cases over the past two weeks since restrictions were eased in many provinces on March 1, when daily cases were just below 10,000 across Turkey. He said despite a rise in cases in some provinces, hospitalizations, and intensive care unit and intubation levels had not increased.

"We decided to continue the current practice in our cities in today's meeting and to closely follow the developments," Erdoğan told reporters after a Cabinet meeting.

Turkey eased pandemic measures two weeks ago on a province-by-province basis, and said the measures would be evaluated every two weeks.

"I think that our people were not able to show the necessary attention to abiding by the rules with the first excitement of normalization," Erdoğan said.

"God willing, by acting much more consciously and carefully from now on, we will overcome this issue altogether," he added. 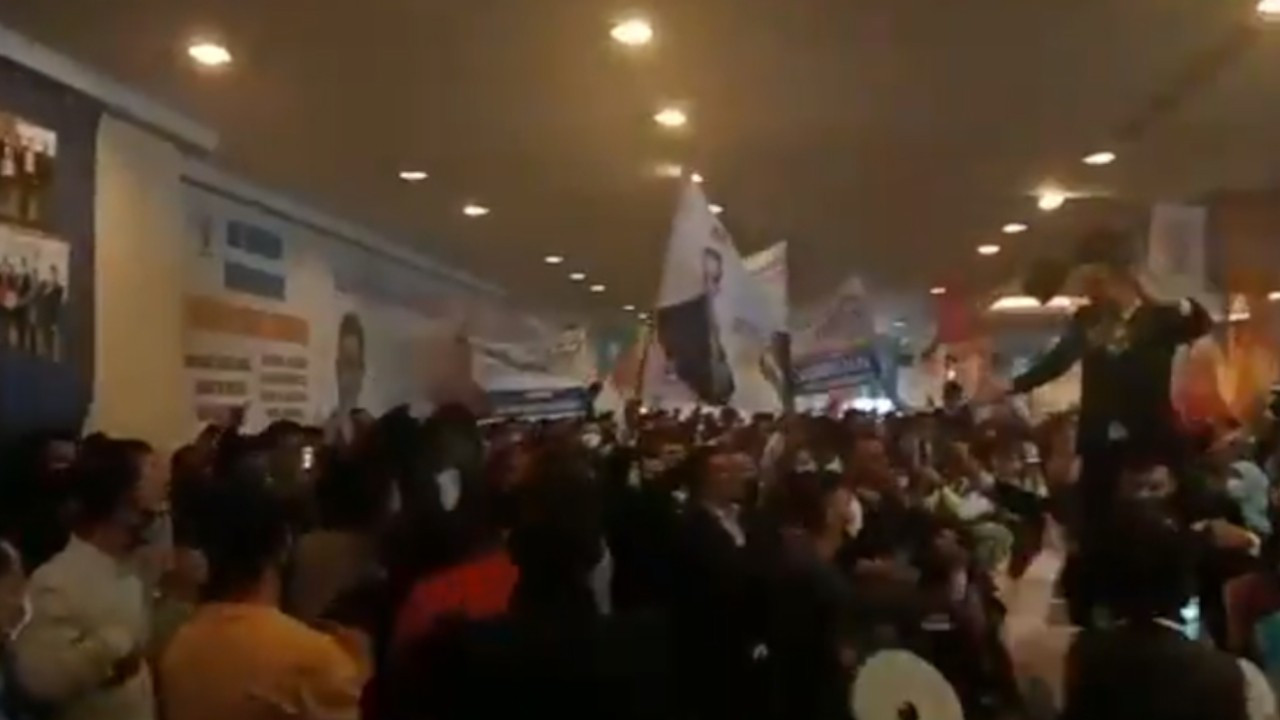 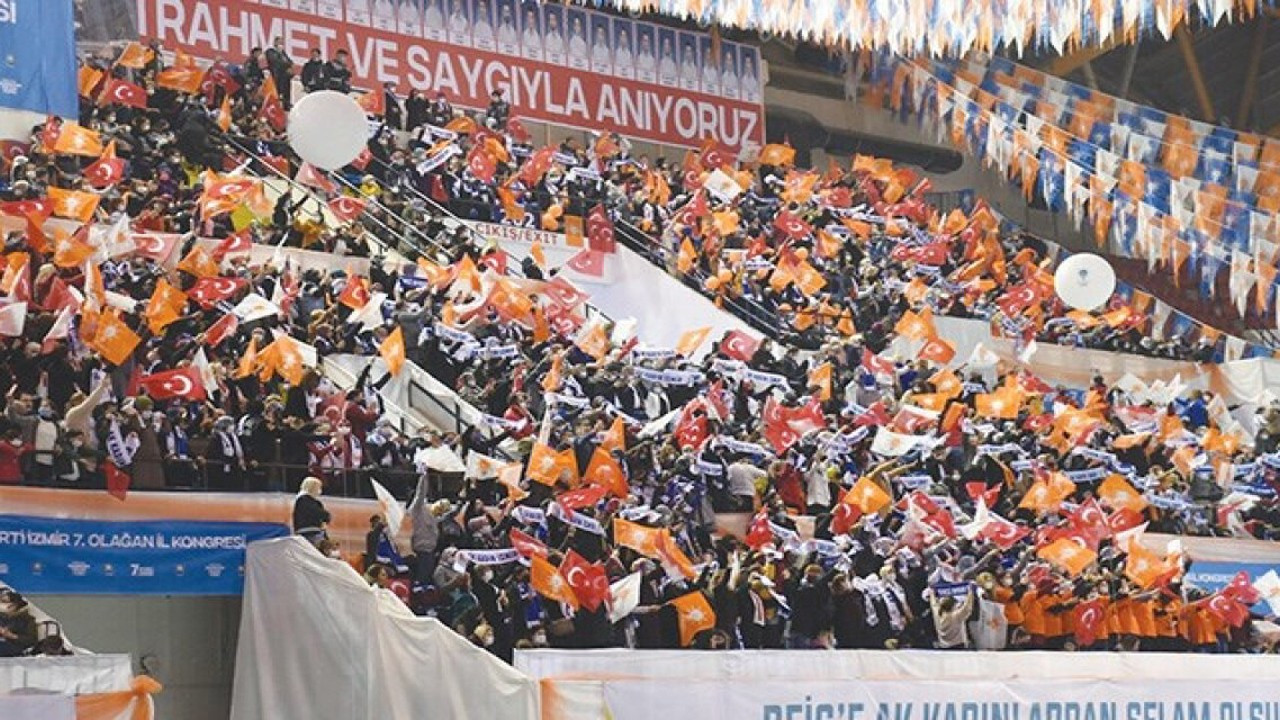