Turkey's ruling Justice and Development Party (AKP) on April 20 proposed the establishment of a parliamentary friendship group with Egypt, as part of efforts to normalize ties with Cairo.

"Today, we will present a motion to the parliament speaker's office for establishing a friendship group between the Republic of Turkey and Egypt," AKP Group Deputy chairman Bülent Turan told reporters.

Turan said that the proposal also seeks the establishment of a friendship group between Turkey and Libya.

Parliament Speaker Mustafa Şentop also commented on the issue, saying the establishment of such groups would help Turkey's relations with Egypt and Libya.

"I welcome the steps taken for the establishment of the friendship groups. Hopefully, they'll be very beneficial," Şentop told reporters.

Asked about Turkey's ties with the Muslim Brotherhood in an interview with broadcaster Habertürk, Çavuşoğlu said Turkey's international ties were not based on parties or individuals, and that Ankara's issue with Cairo stemmed from what it views as a "coup."

"We were against the coup in Egypt, not because it was the Muslim Brotherhood. If (Egyptian President Abdel Fattah al) Sisi was in office that day and somebody else had carried out a coup, we would have shown the same principled stance," Çavuşoğlu said.

"Our ties are not tied to one person or party. But, we are opposed to the Muslim Brotherhood being declared a terrorist organization. It is a political movement that is trying to come to power through election," he said.

Last month, Turkey said it had resumed diplomatic contacts with Egypt, eight years after ties crumbled over the Egyptian army toppling a Muslim Brotherhood president close to Ankara in 2013.

Ankara has asked Egyptian opposition TV channels operating in Turkey to moderate their criticism of Cairo. 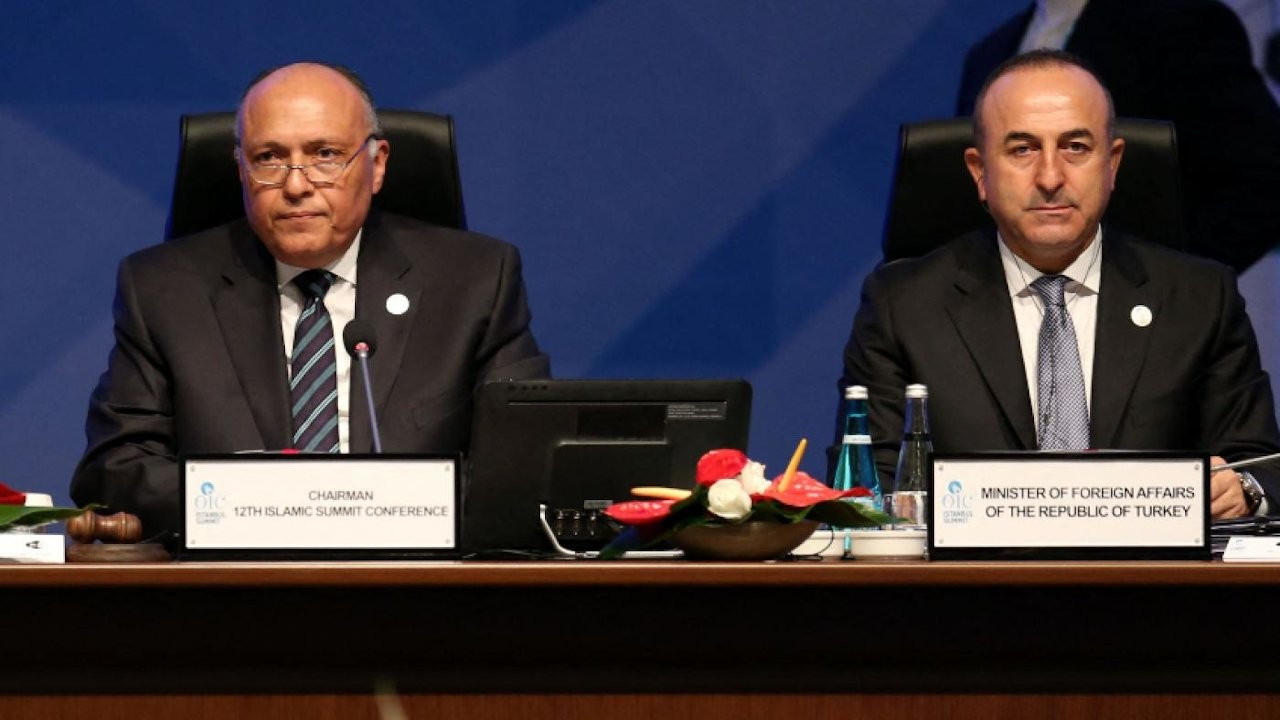 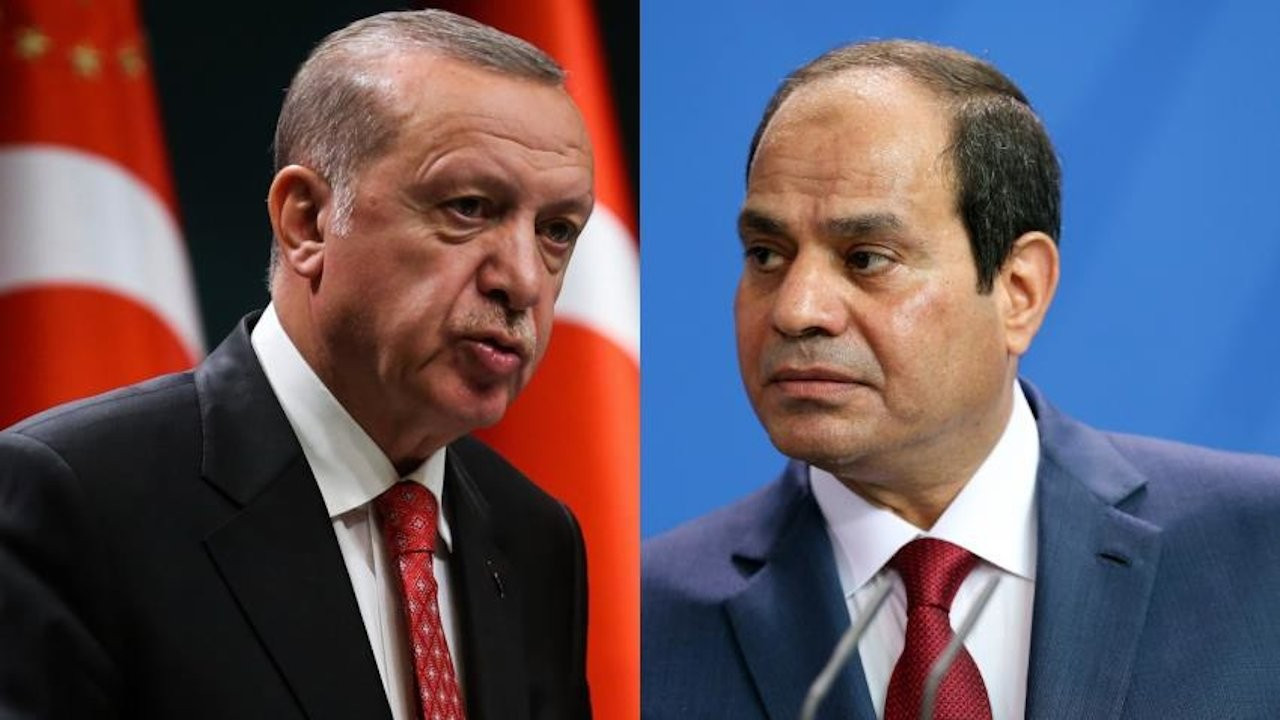