The ruling Justice and Development Party (AKP) has submitted another controversial bill to parliament which includes a provision allowing prison authorities to record all inmate visitations.

As part of this regulation, inmates' meetings with their family members will be recorded and maintained in digital platform for a duration of one year before eventually being erased.

The bill also seeks to establish a technical infrastructure in all prisons that will allow inmates to contact their families through e-mails. However, emails will be subject to certain screeing and delivery rules with authorities storing them in digital platform for again one year.

The opposition has demanded that the issue be discussed at the parliament's Justice Commission but its request was turned down by the AKP.

AKP MP Nilgün Ök who brought up the proposal said that inmates' emails will not be shared with any person or organization “except under circumstances indicated explicitly in the law.”

Asked for why the e-mails would be stored for such a long period of time, Ök said that some e-mails might “include different codes and threats.” “We are in a country in which there are several inmates convicted of terror charges,” the AKP MP said.

“A meeting that someone holds with their wife, children are private. How are you going to protect that privacy, how are we going to give assurance that these [video records] will not be leaked?” asked HDP MP Garo Paylan.

CHP Emine Gülizar Emecan described the AKP's regulation with the remarks of “Big brother, welcome,” in a reference to the totalitarian state in George Orwell's novel 1984.

“This is an indicator that no inmate will have privacy anymore,” Emecan said.

During the commission talks at parliament, Deputy Justice Minister Uğurhan Kuş said that the need for such a regulation had come into existence following the July 15, 2016 coup attempt.

Kuş said that the storage of e-mails was approved by the Council of State, but the high court had asked the government to bring a legal infrastructure for the move.

Kuş further said that the law already gives the Justice Ministry the authority to record the inmate visitations but the Constitutional Court mandates the regulation to be undertaken under again a “legal infrastructure.”

“This issue was already brought up to the agenda of the Constitutional Court in 2020 and the court said, 'You can record [the meetings], but this needs to be regulated with the law under a legal infrastructure.' What we are doing right now is tackling this issue,” Kuş said. 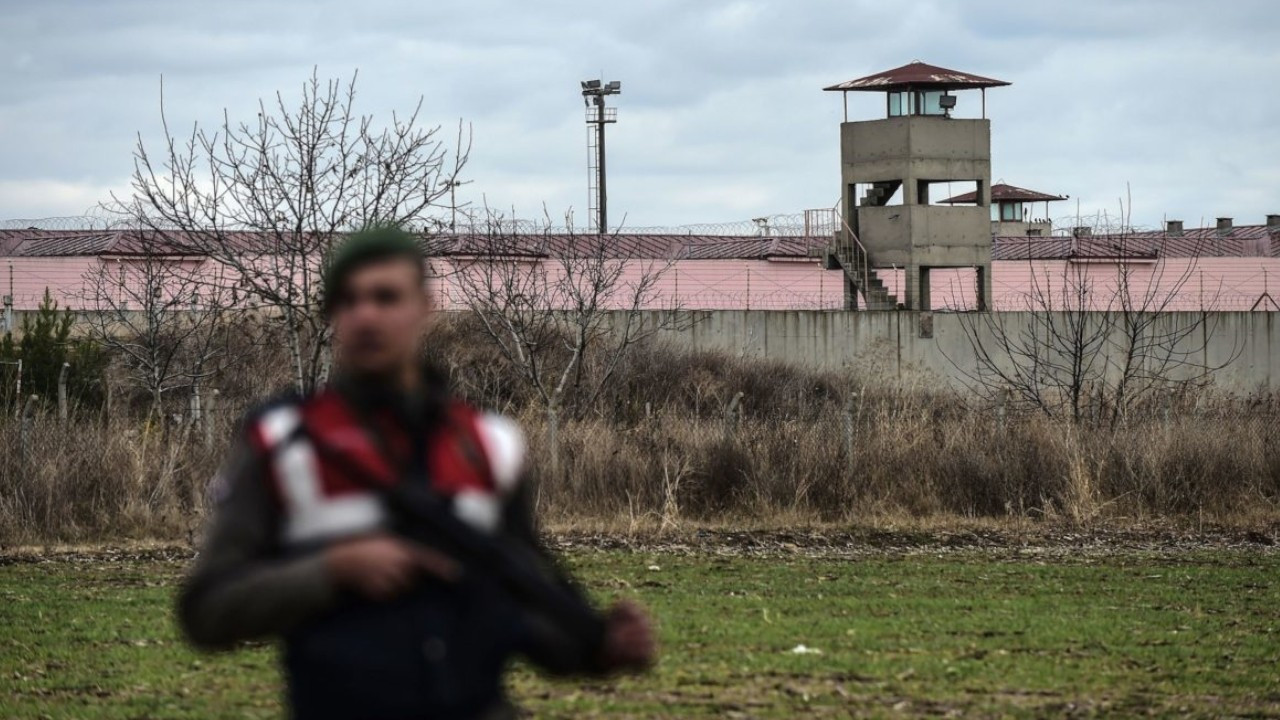