A ruling Justice and Development Party (AKP) deputy has suggested that jail sentences should be imposed to fight against what he said “disinformatioın on social media.”

“Germany has imposed a jail sentence of from one to five years for a social media user for disinformation. Turkey must also bring these penalties. We can undertake a work in the Criminal Code for a regulation that does not limit freedom of speech, but ensures that information is spread in a right way on social media,” AKP MP Ali Özkaya told Hürriyet newspaper in an interview on July 26.

“Those undertaking misinformation can be banned from social media for a certain period of time and can be imposed monetary compensation...We especially need to know who these people are and prevent them from undertaking provocation and conducting masked crimes,” said Özkaya, who is also the deputy chair of parliament's Constitution Committee.

The AKP deputy's remarks came after President Recep Tayyip Erdoğan called for immediate steps to control social media in the country, arguing that social media platforms are used to “spread lies and misinformation.”

On July 11, Erdoğan signaled to his staff the formation of a social media monitoring agency, saying that "appropriate penalties" were needed.

Ten days later on July 21, Erdoğan was asked whether there is a law that envisages serious criminal sanctions for disseminating "fake news on media and social media."

In response, Erdoğan said that a study will be carried out in parliament in October, after the summer recess, in an attempt to build on the current social media law that was passed last year.

On the same day, Presidential Communication Director Fahrettin Altun said that the government is preparing to take steps to “regulate” the foreign funding of media organizations, in an attempt what he said “to protect the public order and the right of people to receive true news.” 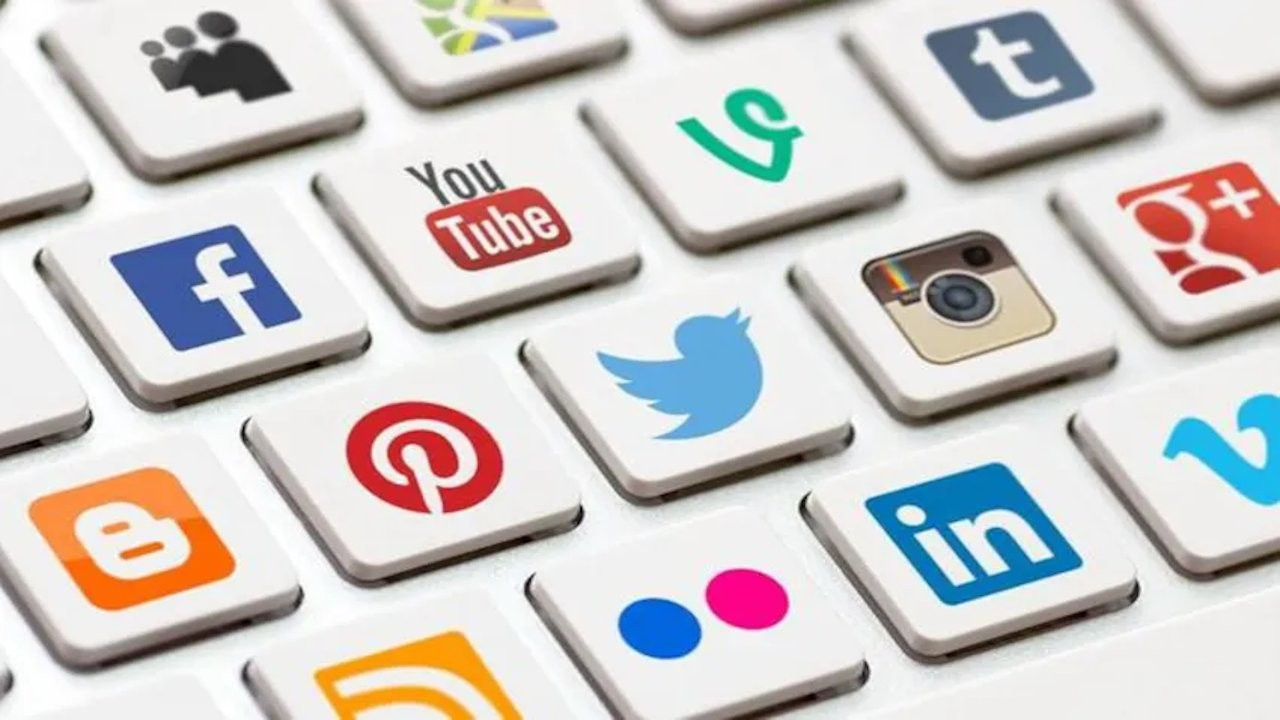