The Turkish government has once again targeted social media and signalled that new limitations may be underway.

Ruling Justice and Development Party (AKP) Group Deputy Chair Mahir Ünal has said that combatting disinformation on social media is as significant as "fighting terrorism," adding that the party is working on legal regulations.

"We can't describe terrorism as a structure based on armed violence. The main aim of terror is to create chaos and remove the idea of order," Ünal said on July 17, adding that the European Union also places great significance on online disinformation.

The Turkish government, in line with its increasingly authoritarian stance, has long been trying to regulate social media. A controversial social media law that came into effect last year requires all large social media platforms to hire local representatives, which placed them under the jurisdiction of Turkish law. 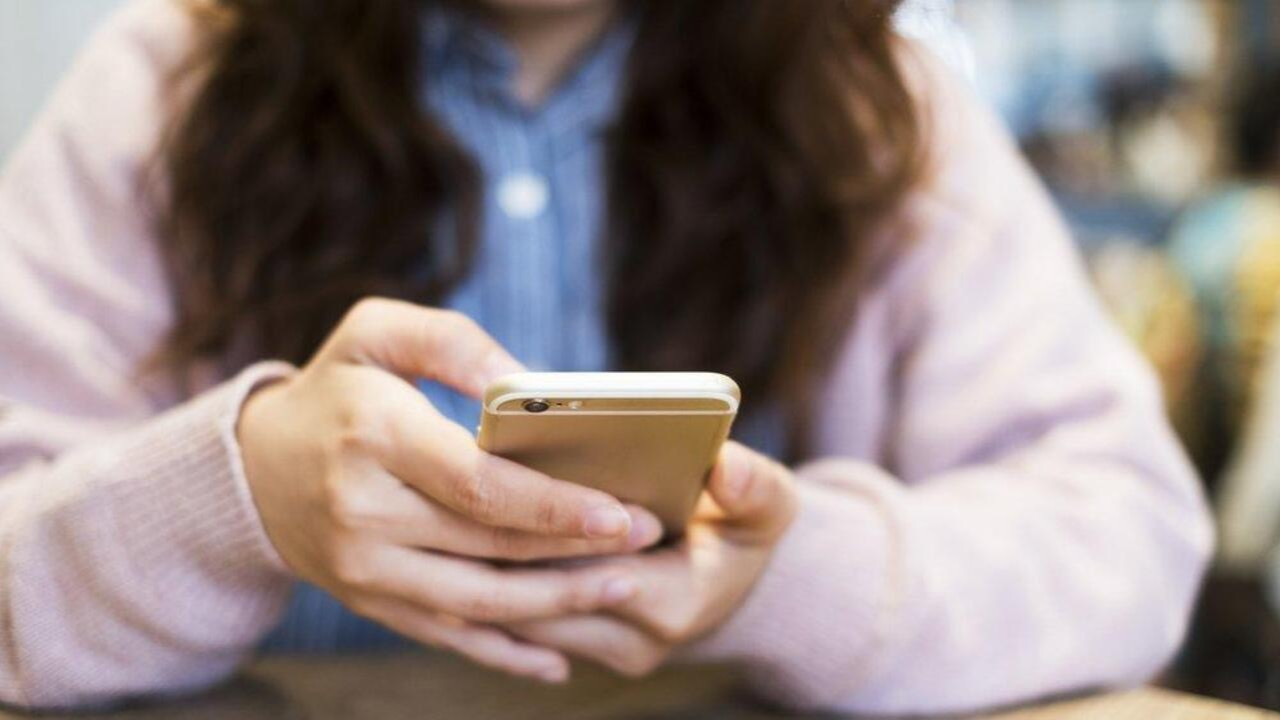