Turkey's Constitutional Court has ordered the state to pay 20,000 liras to a prisoner after guardians kept him in a cold room for five days with his hands and feet cuffed behind his back in what is known as the “hogtie” method.

The case concerns the application of Cem Kuru incarcerated in a prison in the Aegean province of İzmir, online news platform Bianet reported on Nov. 19.

The top court ruled that Kuru was exposed to ill-treatment and sent his case file back to the İzmir Chief Public Prosecutor's Office calling for a reinvestigation.

Prison authorities placed Kuru in a cold room with windows open on Dec. 14, 2016 and kept him there for five days, with his hands and feet tied behind his back.

A petition filed by Kuru's sister said that the inmate suffered permanent damages in his hands and ribs. The petition said that guardians had not even untied the handcuffs for him to eat his food. A doctor report issued for Kuru also confirmed the torture, indicating that he had “received slugs to his face and chin.”

The prison management, in a letter sent to the prosecutor's office, said that Kuru had engaged in an “aggressive argument” with his cellmate, which is why the two were placed in an “observation room.”

The prison management admitted that Kuru's hands and feet were cuffed behind his back, saying that this implementation was undertaken since he was cutting himself and also damaging the room. However, the prison management denied that the windows of the room were left open and claimed Kuru was kept inside the room for two days, instead of five.

The prosecutor's office found the evidence “insufficient” and reached a decision of non-prosecution. Kuru appealed this decision saying that security cameras were not even analyzed and testimonies of guardians were not taken. When his appeal was rejected, he applied to the Constitutional Court.

The top court said in its decision that an effective investigation was not undertaken into the case. “Even though Cem Kuru said that cameras were working at the observation area that he was placed in, they were not analyzed by unbiased legal experts,” the court said. 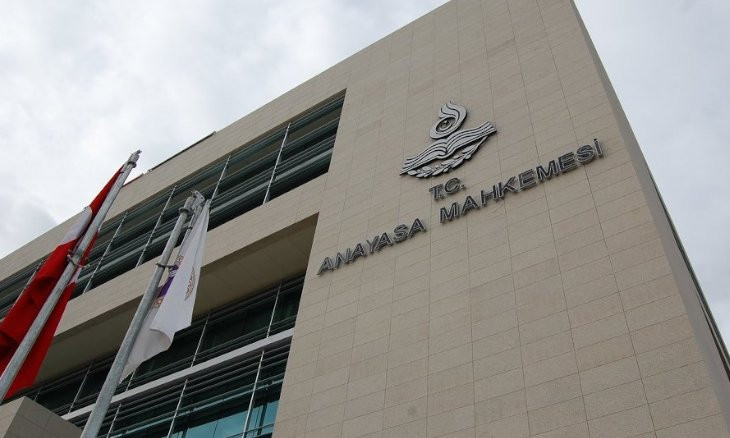 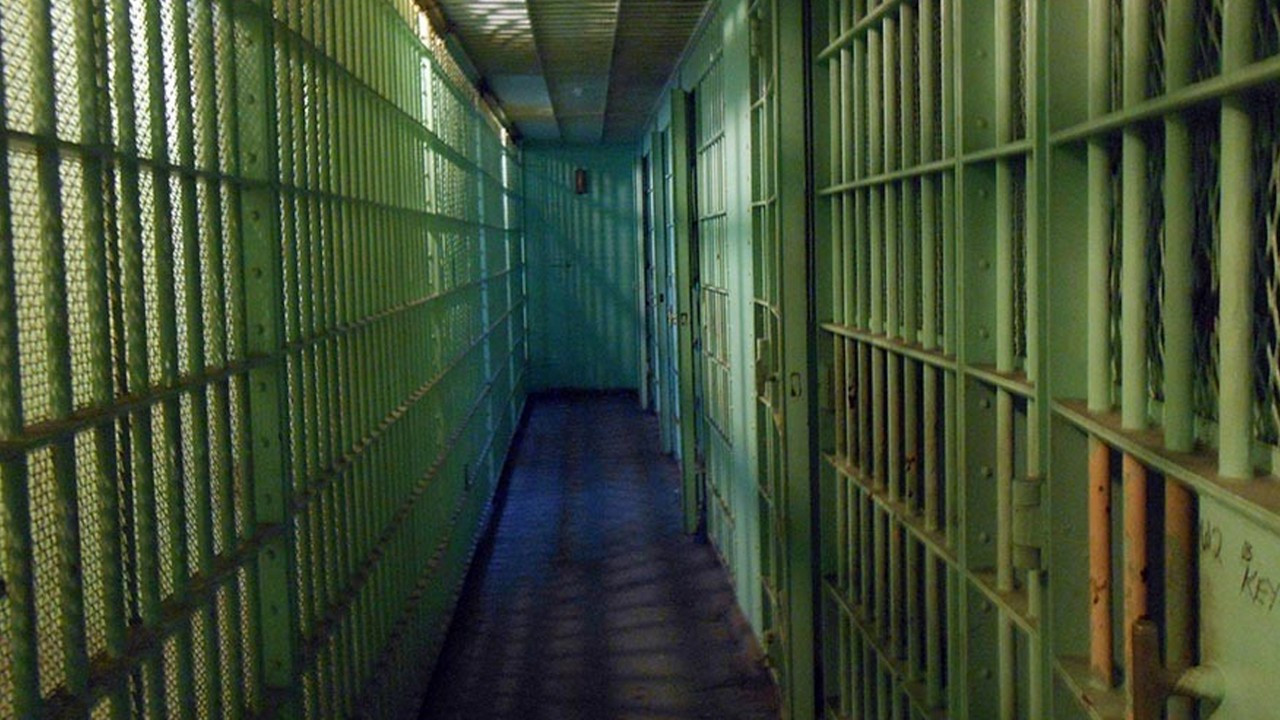