The Turkish Medical Association (TTB) has penned a letter to the Health Ministry, criticizing it for failing to share sufficient information on the domestically developed COVID-19 vaccine Turkovac.

It pointed out that no scientific paper had been yet issued with regards to the Phase 3 studies of the Turkovac. It also said that the emergency use approval of Turkovac was granted by an institution that did not have a scientific independence and administrative autonomy -- the Turkish Medicines and Medical Devices Agency.

It said that the fact that there is not yet any scientific paper on Turkovac and that the vaccine “has not been discussed in scientific environments” will increase vaccine hesitancy.

The TTB asked the Health Ministry to share its scientific reports on the Phase 1, Phase 2 and Phase 3 trials of Turkovac.

“Are there any reports that confirm the vaccine is 'safe' and 'effective' before the issuance of the emergency approval?” the TTB asked, also inquiring about the names of the producer and supplier firms and the cost of the vaccine per dose.

Health Minister Fahrettin Koca announced on Dec. 22 the Turkish Medicines and Medical Devices Agency granted emergency use authorization to Turkovac and the vaccine will be open to use at public hospitals by the end of the year. 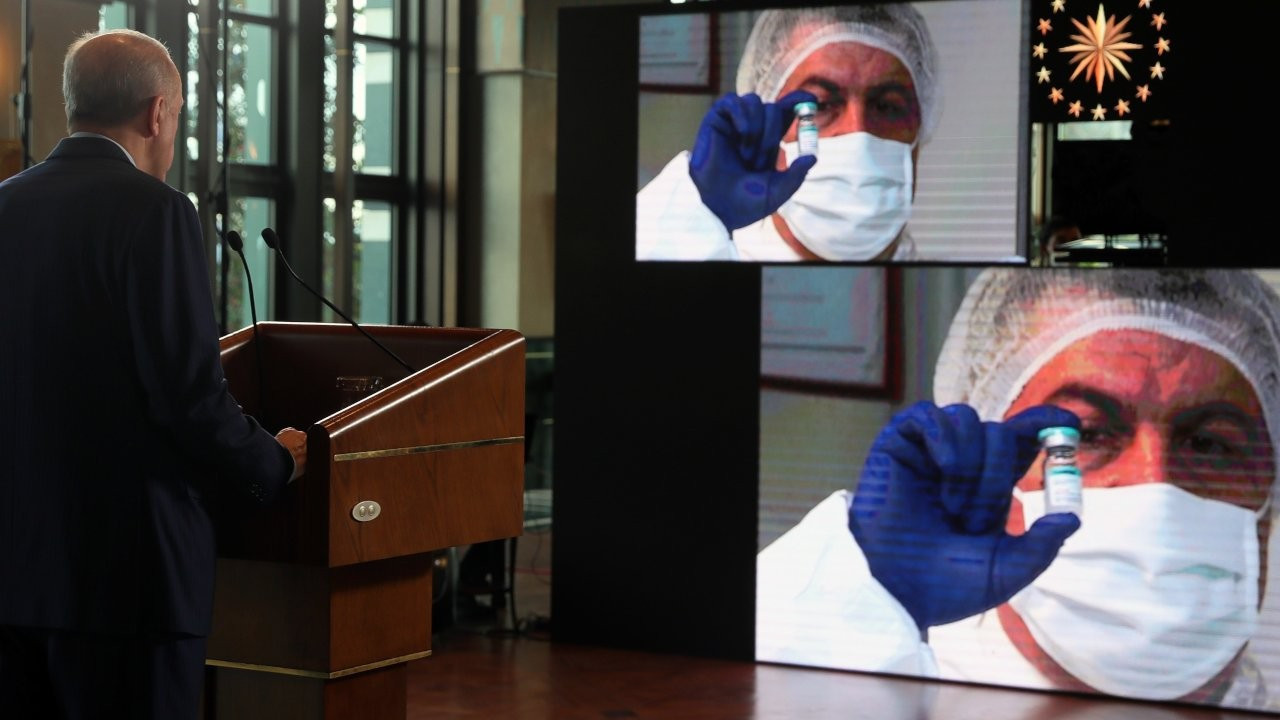 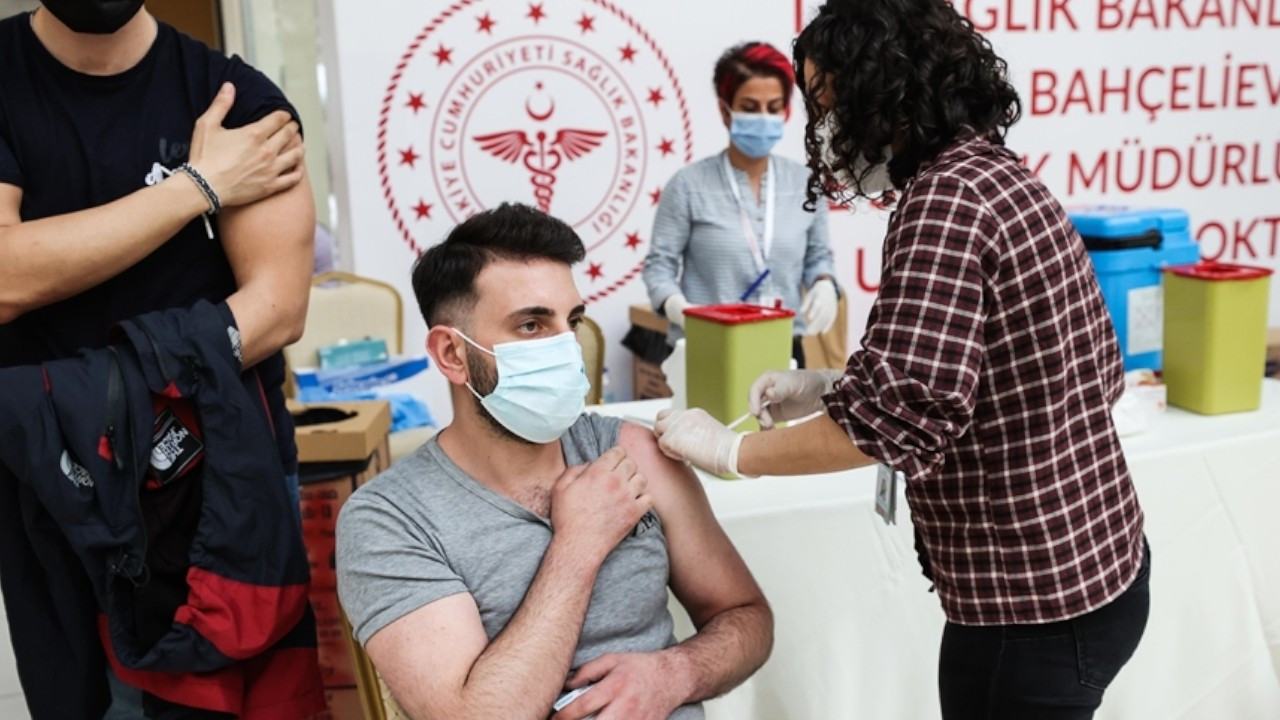 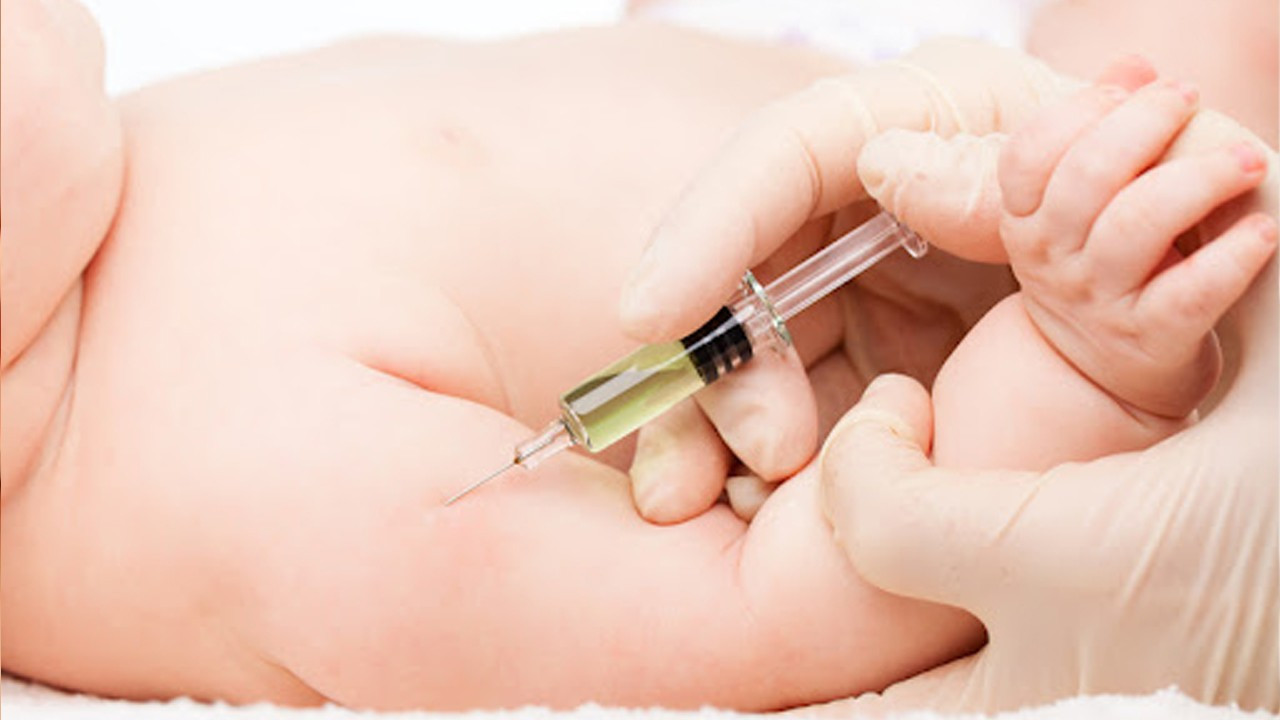