The Turkish Medical Association (TTB) is seeking answers from the Health Ministry over its insistence to use the controversial hydroxychloroquine on COVID-19 patients for one year, before finally removing the drug from its official treatment plan on May 7.

“The public health authority should share with the public the evidence on which it based its decision to continue using the hydroxychloroquine-based drug for one year, whose usage was warned by us perseveringly against the COVID-19 disease,” the TTB said in a statement on May 11.

The ministry on May 7 removed the controversial drug from its official COVID-19 treatment plan but has not yet disclosed the reason of this decision.

The TTB asked the Health Ministry why it finally stopped administering the drug despite boasting about its effectiveness and safety over several months now.

“If there had been data supporting its widespread and intensive usage in our country, why did the international arena devoid itself from this treatment opportunity, and why was the drug removed from the [Health Ministry treatment] protocol now?” the association asked.

The TTB further asked the Health Ministry if it had conducted any study to analyze the side effects that were observed in COVID-19 patients who were given this drug.

Turkish scientists have been for months now urging the Health Ministry to ban the use of hydroxychloroquine in its COVID-19 treatment plan, as the drug was dismissed by the World Health Organization (WHO) in June 2020 and is said to be "doing more harm than good."

The Turkish Clinical Microbiology and Infectious Diseases Association previously warned that the possible cardiac side effects of the controversial drug could be fatal.

The use of hydroxychloroquine was banned in other countries such as France and trials of the drug were suspended by the World Health Organization (WHO) in May 2020.

Since coronavirus reached Turkey last year, experts have pointed to the heart-related side effects, the international bans and have said that Turkish doctors are administering the controversial drug primarily out of desperation as healthcare resources have been pushed to their limits. 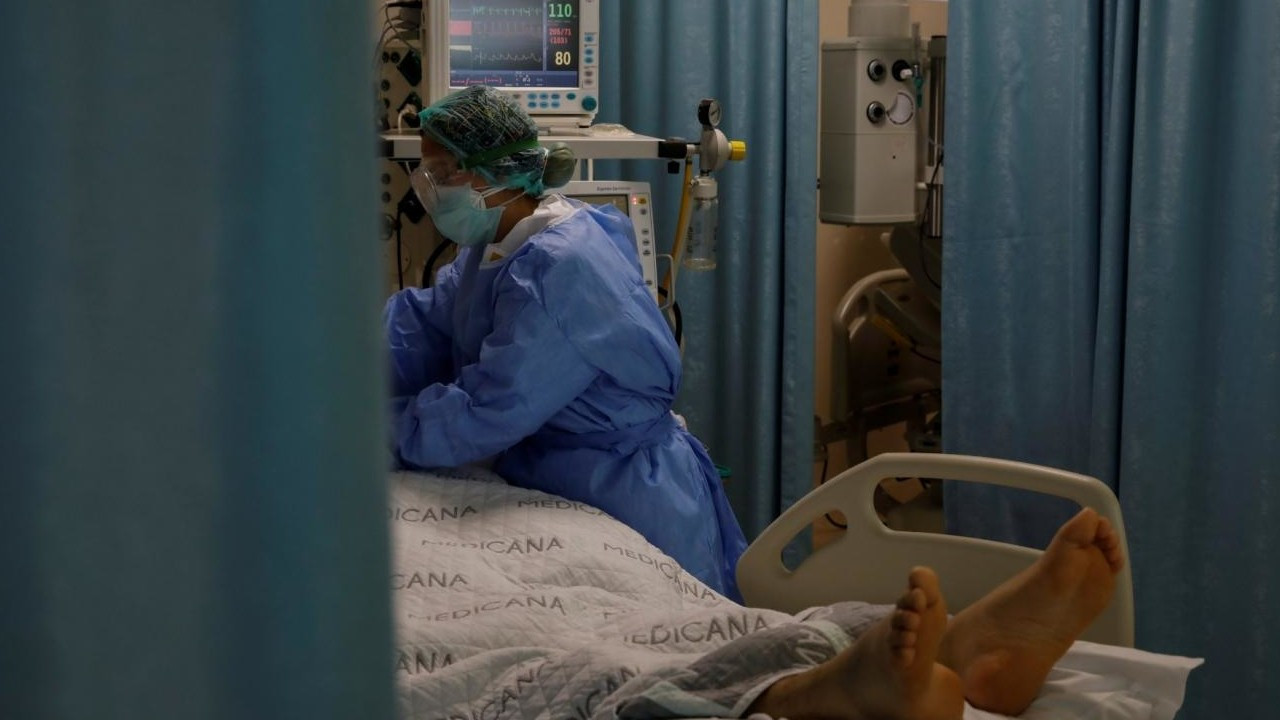 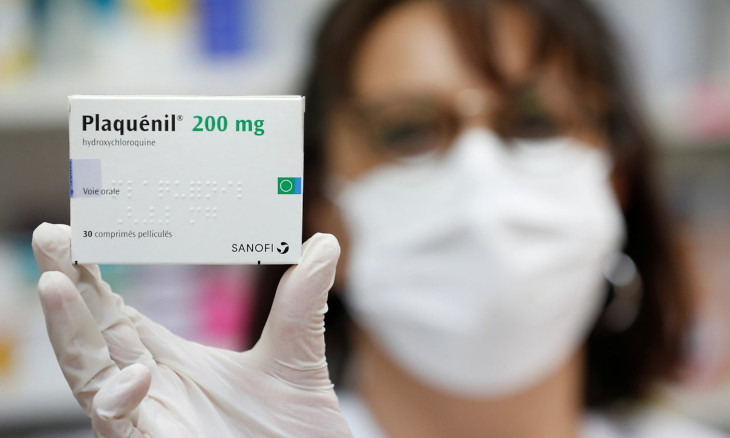