Turkey's online community has been rocked by a scandal surrounding Twitch after it was revealed that Amazon's live streaming service is used to launder money worth millions of dollars.

The scheme was noticed by Twitch streamers after a massive data leak on Oct. 6, which showed thousands of streamers' payouts. Upon a close inspection, Turkish streamers noticed that those with 40 to 50 viewers were gaining unusually high amounts of money.

Shortly after the leak, internet forums started to be filled with allegations on streamers engaged in the scandal, with users asking how certain gamers with so little following were able to gain thousands of liras.

What followed was a series of revelations by Ahmet "Jahrein" Sonuç, one of the most popular streamers in Turkey with 1.7 million followers. Sonuç on Oct. 23 announced that he got access to a series of documents that showed Knight Online users watched by 40 to 50 viewers were gaining up to $2500 per day.

According to Sonuç, the money laundering scheme functions as follows: Individuals who obtain stolen credit card information through various methods reach out to streamers and suggest sending them Bits from anonymous accounts in exchange for the streamer sending them a certain amount from the donated money back. The streamer, after receiving the money, pays the pre-determined commission, generally 20-80 percent or 50-50, to launderers through crypto-wallets.

Several streamers who have admitted to taking part in the scheme said that the money launderers told them that they have a system including many bot accounts and that they earn income from Bits as the bot accounts watch streams. They cover up the illegality of the scheme by saying that they can later send these Bits to the streamers, Sonuç told journalist Nevşin Mengü's YouTube channel.

In another interview, Sonuç said that the money-laundering scheme has been ongoing for three years and includes dozens of users.

"Some streamers have been sharing emails they received from these individuals as far back as two years ago," Sonuç told WebTekno, while also claiming that he talked to a streamer who wished to remain anonymous and who admitted that he was involved in the scheme.

"This person told me that they were receiving 20 percent of the money."

Sonuç also said that one of the streamers sent Twitch an email about the offer they received two years ago.

"The streamer is willing to give their testimony if legal authorities ask them to," he said.

"I can say that Twitch was notified of this."

Grimnax, a Twitch streamer with 290,000 followers, shared screenshots of the offer he received, which showed that the launderer proposing to give him 20 percent of the money that they will donate.

A social media user, meanwhile, asked for help from the live streaming service after 10,000 liras were deducted from their credit card although she doesn't have a Twitch account.

"This payment has been made without my consent and I request it to be investigated and refunded," Didem Akay said on Oct. 30.

I don't have any subscriptions on Twitch. Today, a total of 10.000 TL has been deducted from my credit card as Twitch without my approval

There were similar complaints on deductions on Şikayetvar, a website that users write to convey their grievances regarding companies.

Since the scandal erupted, Sonuç became the most vocal streamer to call on Twitch to act to prevent money laundering. In addition to sharing the information he has with legal authorities, he launched a "Clean Twitch campaign," which drew widespread support on Twitter. Politicians were among those backing the campaign.

"I support our streamer friends' call for a Clean Twitch. We ask for a clean and fair society in all areas," main opposition Republican People's Party (CHP) deputy chair Onursal Adıgüzel said on Oct. 29.

Another CHP politician to comment on the issue was Istanbul deputy Gürsel Tekin, who submitted a parliamentary inquiry in order for the Treasury and Finance Ministry to respond and called on the Financial Crimes Investigation Board (MASAK) to act.

"The issue must be investigated by MASAK and a legal process must begin," Tekin said on Oct. 31, as he shared the picture of his parliamentary inquiry.

According to the deputy, organized crime is behind this money laundering scheme.

As part of the "Clean Twitch" campaign, several streamers announced that they will boycott Twitch until Nov. 5. Their move received support from the platform's viewers.

"I have decided not to stream on Twitch until Nov. 5. I invite everyone who can make such a move to do the same," Orkun Kayaalp said on Oct. 29.

Following a long silence and outrage on social media, a Twitch spokesperson told esports website Playerbros that they have taken action against 150 streamers over abusing the service's monetization tools in September alone. The spokesperson also noted that they contacted those affected by the situation.

"We want to assure our community that we don't hesitate to take decisive steps against accounts that violate the rules," the spokesperson said on Nov. 1.

"We can evaluate the situation only after responsible authorities reveal all the information," İyikul said on Nov. 1. 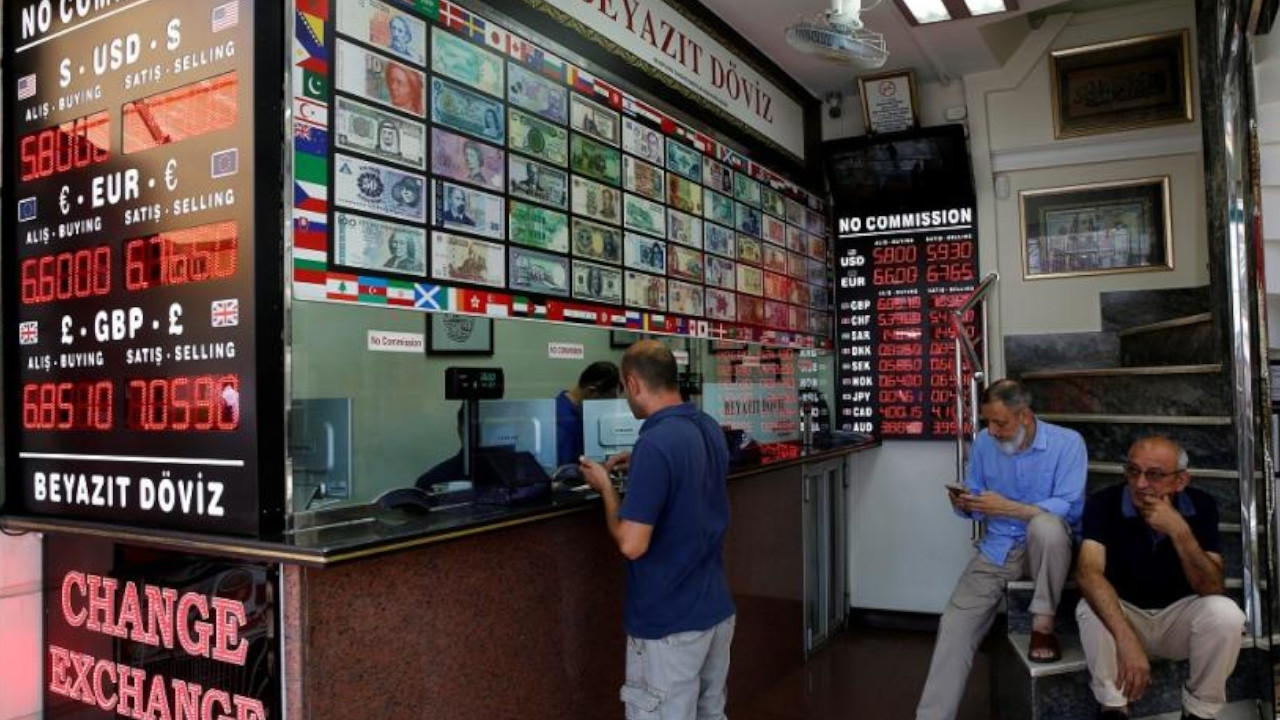 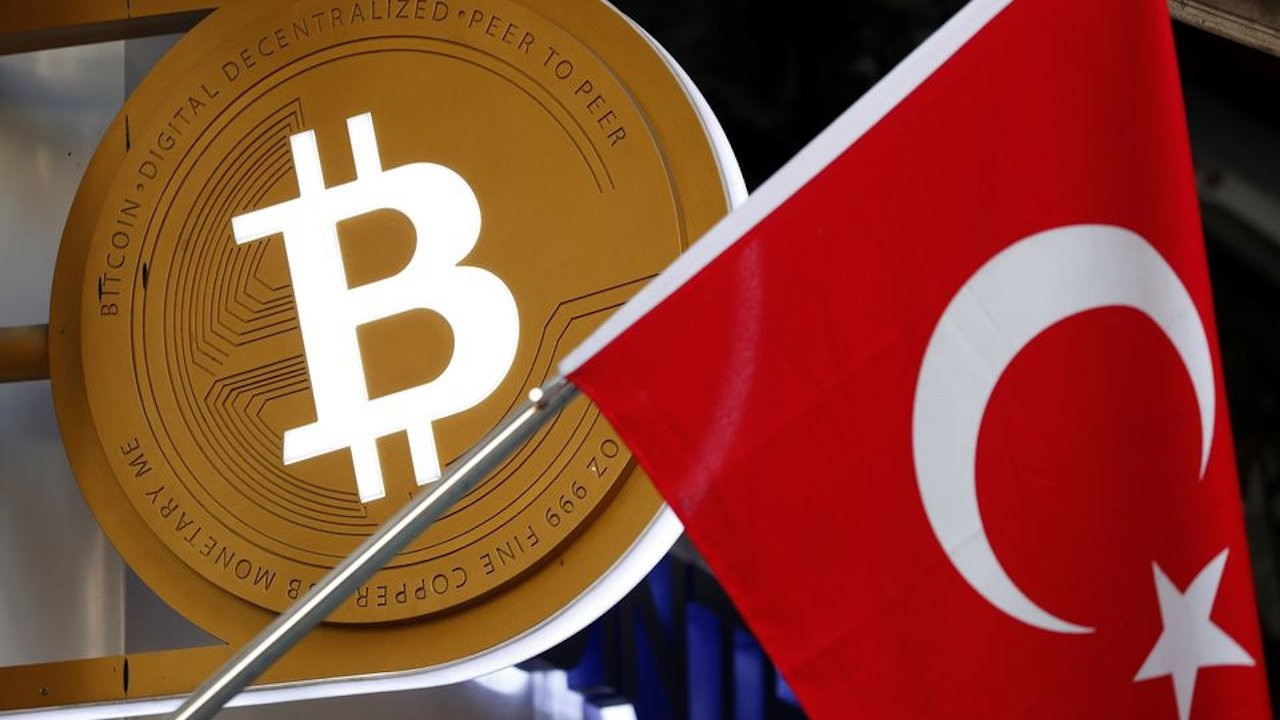 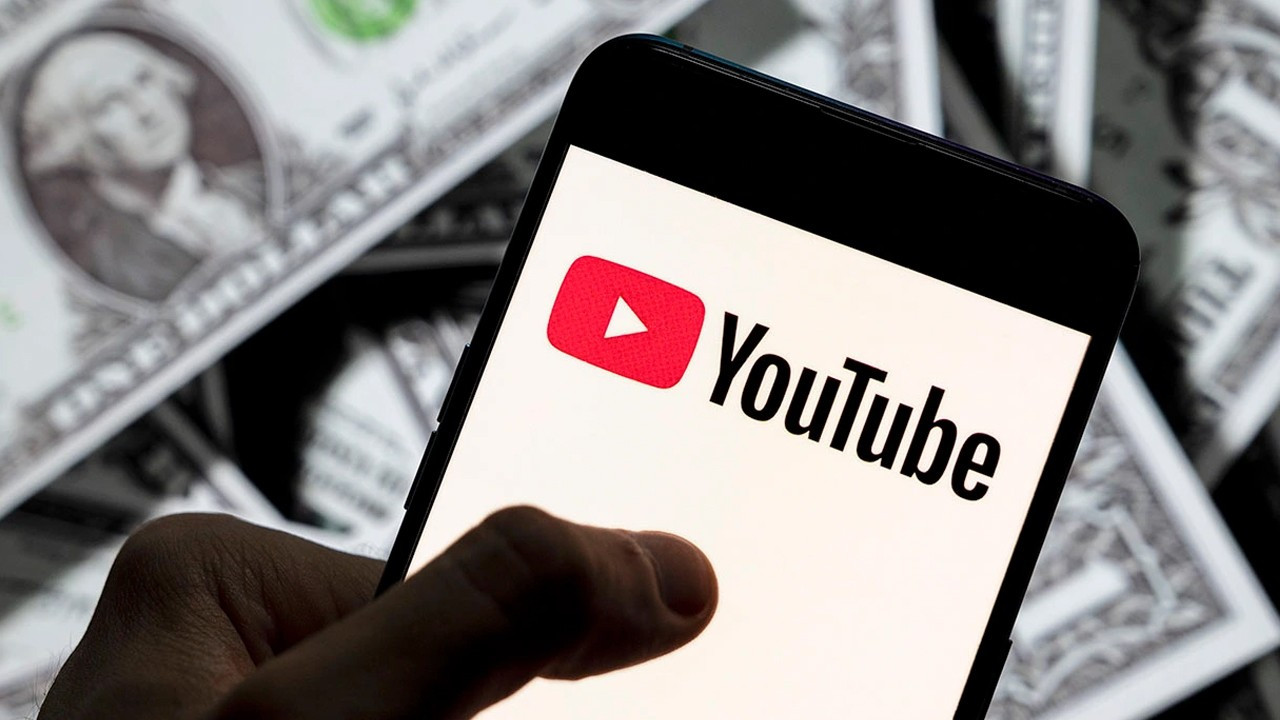