Turkey's activists, lawyers and opposition parties have been for days now denouncing President Recep Tayyip Erdoğan's March 20 decree which pulled the country out of the Istanbul Convention on violence against women.

They indicate that the president needs the approval of parliament, which ratified the treaty in 2012, and therefore his decision is invalid.

“No one is above the Constitution and therefore the treaty is stil active,” lawyer Selin Nakıpoğlu said, adding that the move will “legitimize” violence based on social gender.

“Istanbul Convention is a roadmap that the state needs to follow to prevent male violence. Giving up on the treaty means, 'I could not have digested the social gender equality,'” Nakıpoğlu said.

Turkish Presidential Communications Directorate on March 22 attempted to justify Erdoğan's move by saying the treaty was "hijacked by a group of people attempting to normalize homosexuality – which is incompatible with Turkey's social and family values."

Director at Amnesty International Turkey Ece Ünver deemed the Turkish Presidency's statement “dangerous,” saying it has added to the “calamity” of the situation.

“As per the 90/1 article of the Constitution, the Presidency is not given an authority to cancel international agreements. And the legislative prerogative cannot be granted with the presidential decree. Therefore the process that is the subject of the case is void and is contrary to the law,” Istanbul Bar Association lawyers said in their application to the Council of State.

The Turkish government notified the Council of Europe of its decision to withdraw from the treaty on March 22. The Council on March 23 said that it put the application into process, which was criticized by the Turkish women’s coalition EŞİK – Women’s Platform for Equality.

EŞİK consists of more than 310 women’s and LGBTI organizations and enjoys support from more than 150 non-governmental organizations, trade associations, and trade unions.

EŞİK appeals to Council of Europe against withdrawal from treaty

On March 23, the coalition penned a letter to the Council of Europe, saying it was “disappointed to see that the Council of Europe accepted the withdrawal notification of Turkey without investigating into the legality of this Decision, which was done without the approval of the Grand National Assembly of Turkey.”

Selen Lermioğlu from EŞİK said they have told the Council of Europe that the majority of society supports the Istanbul Convention and wants Ankara to implement it properly.

Referring to the government's discourse of “The treaty is causing a polarization in society,” Lermioğlu said: “How can a treaty which is supported by more than 90 percent of people cause a polarization?”

She said they noted in their application to the Council of Europe that 77 out of 79 Turkish bar associations have either already applied or are in the process of applying to the Council of State demanding the overruling of Erdoğan's decision. 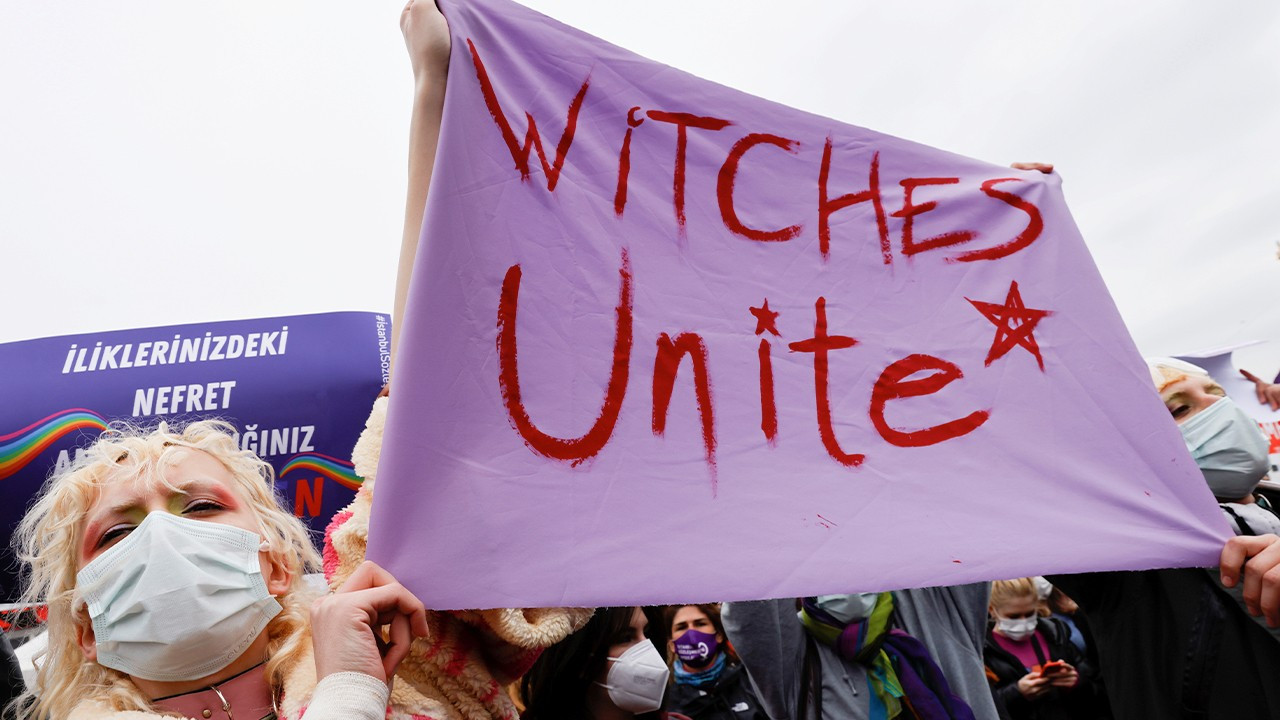 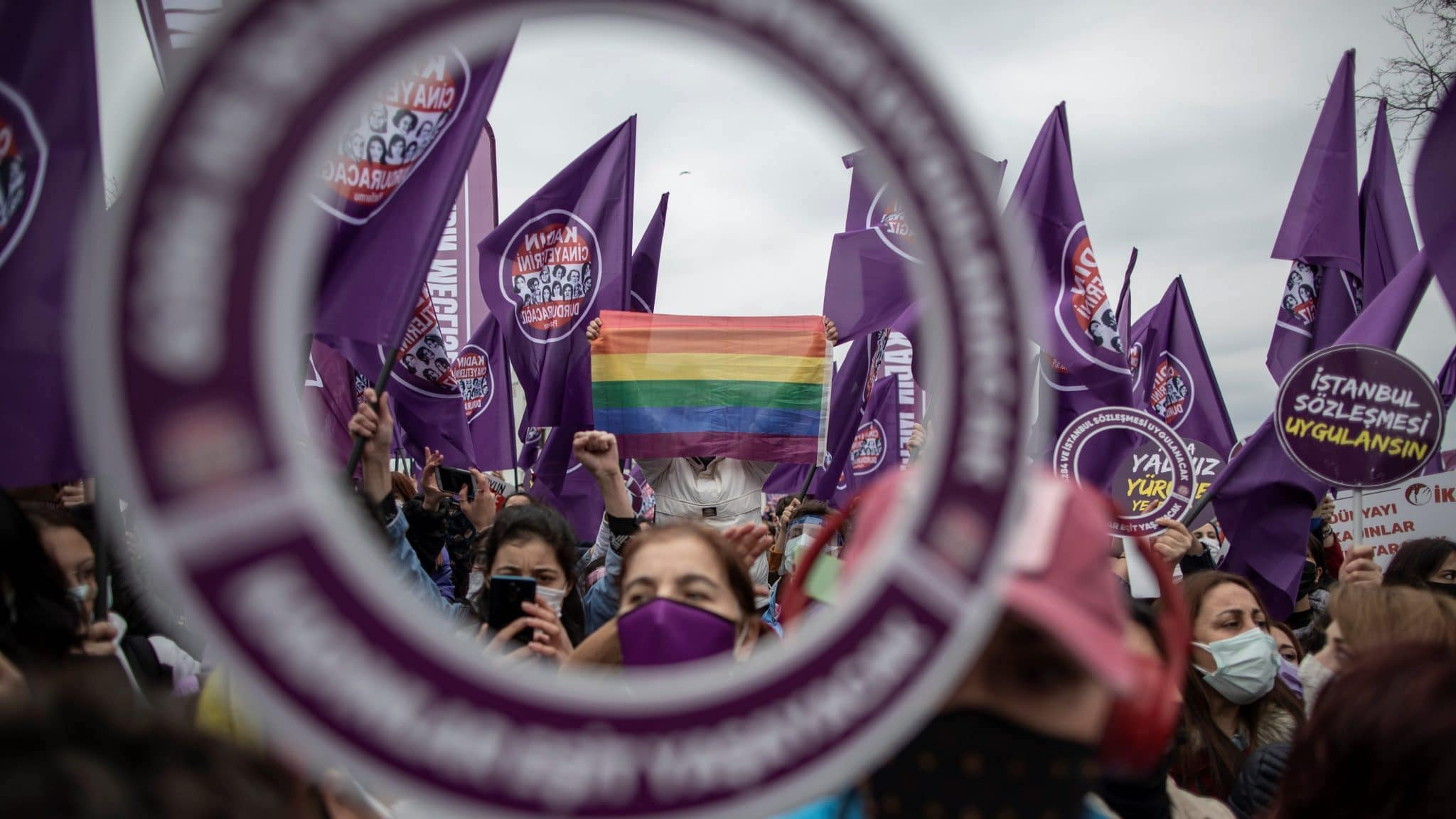