Turkish actor Levent Üzümcü, long a target of government scrutiny, is now being investigated for “inciting the public to hatred and enmity” for a public performance he held in Istanbul’s Kadıköy district, online news portal Sol Haber reported on Nov. 11.

Üzümcü has been investigated by the government several times - once, earlier this summer, for allegedly causing the Turkish Lira’s value to drop against the dollar with a single tweet, and again for adding ellipses to the same tweet. He has long been a vocal critic of the ruling Justice and Development Party (AKP)-led government, even openly criticizing President Recep Tayyip Erdoğan upon the publication of his book, “A Fairer World is Possible,” this summer.

Now, Üzümcü is being investigated for his performance in Kadıköy’s Church Square on June 15, 2021. In the performance, he drew attention to the 64th article of the Turkish Constitution, which states that the government “shall protect art and artists.” In a video of the performance he posted on Twitter earlier this year, he had said that performing arts in Turkey are in “critical condition” and that the ruling coalition does nothing to protect the arts.

"It is our call to those who are boasting about governing 60% of Turkey," Üzüm had written.

Now Üzümcü is being investigated in the very manner his performance aimed to critique. If convicted of inciting the public to hatred, per article 216 of the Turkish Penal Code, Üzümcü could face up to three years in prison.

With regards to his performance, Üzümcü told Sol Haber that he wished to draw attention to the way the ruling People’s Coalition selectively applies laws in order to serve their interests.

“I want people to read Article 64 of the Constitution. After all, this country is government by someone, and those that rule it must enforce the articles of the Constitution. People who polarize, those who do it in a systematic way, are never questioned by the justice system,” he said. 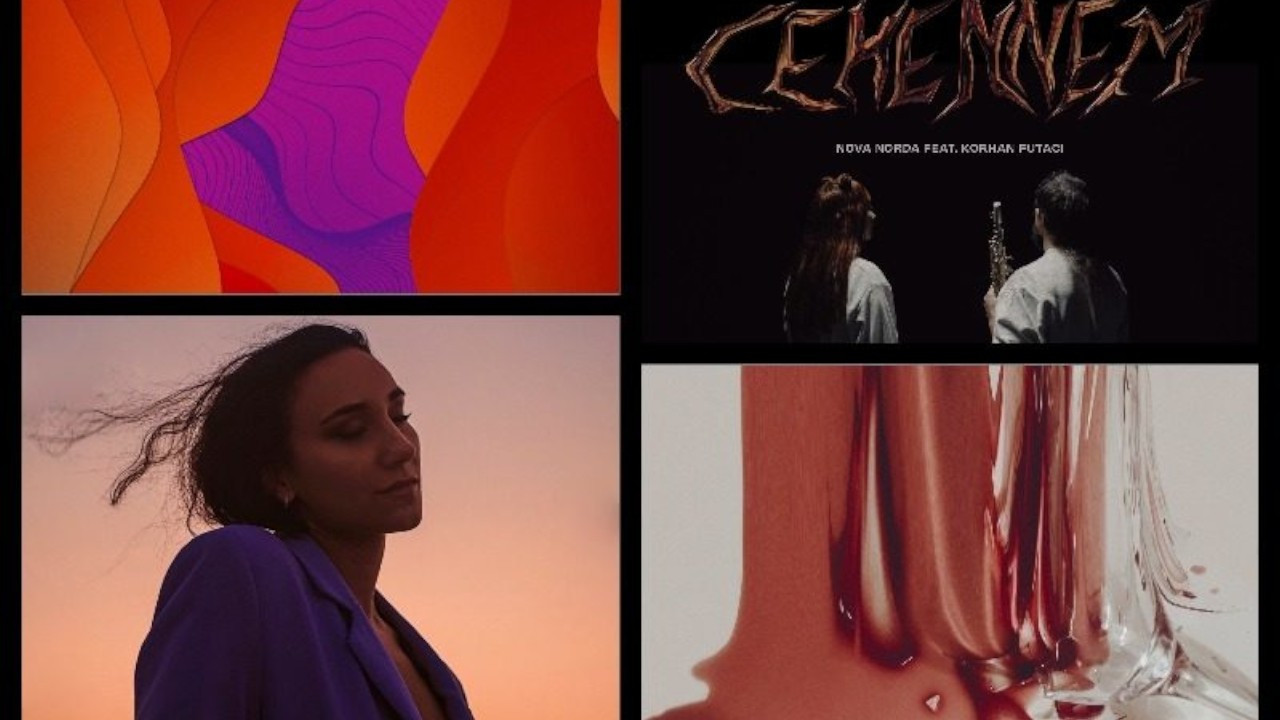 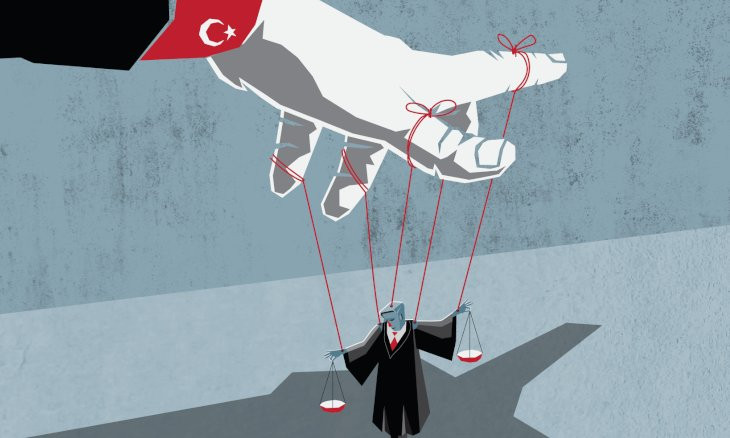