Some 26 NGOs, including rights and journalism groups, have slammed a new lawsuit brought against executives of the Ankara branch of the Chamber of Architects over accusations of “making terrorism propaganda.”

The lawsuit was launched after the architects have awarded the “2021 Emre Madran Press Prize on the Field of Protection” to a journalist of Jin TV.

The 26 NGOs released a message of condemnation for the lawsuit, saying that the judiciary authorities are “acting in line with the political rulership and its instructions.”

The prosecutors' aim is “to scare, intimidate and silence the architects who are playing an important part against implementations of the rulership which are targeting the environment,” said the joint statement read at the chamber's Ankara branch on April 4.

The NGOs called on the judiciary to immediately drop the charges, saying that they stand by the architects. “The Ankara branch of the Chamber of Architects is often targeted by the rulership for giving a struggle against the mentality of looting and destruction which is threatening the country's future,” they said.

Tezcan Karakuş Candan, the head of the Ankara branch of the Chamber of Architects, thanked the NGOs for their support, saying that the chamber will continue to award journalists who make sure that the architects' voice is heard.

“We are giving a struggle for people to live in healthier environments, cities and in harmony with the environment and will keep doing so. In this struggle, we will continue to award everyone who makes our news,” she said. 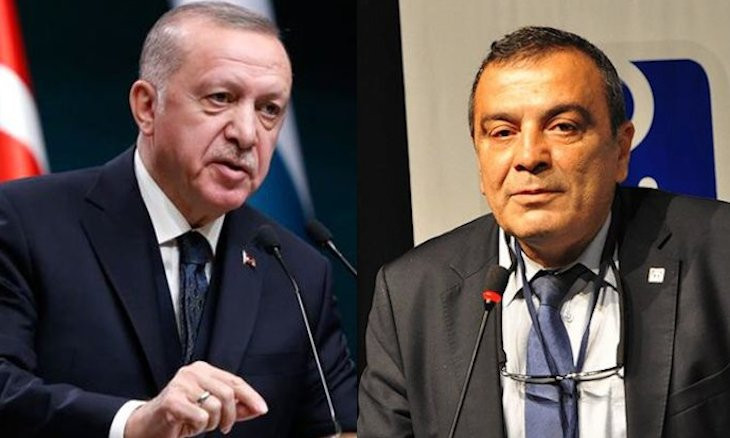 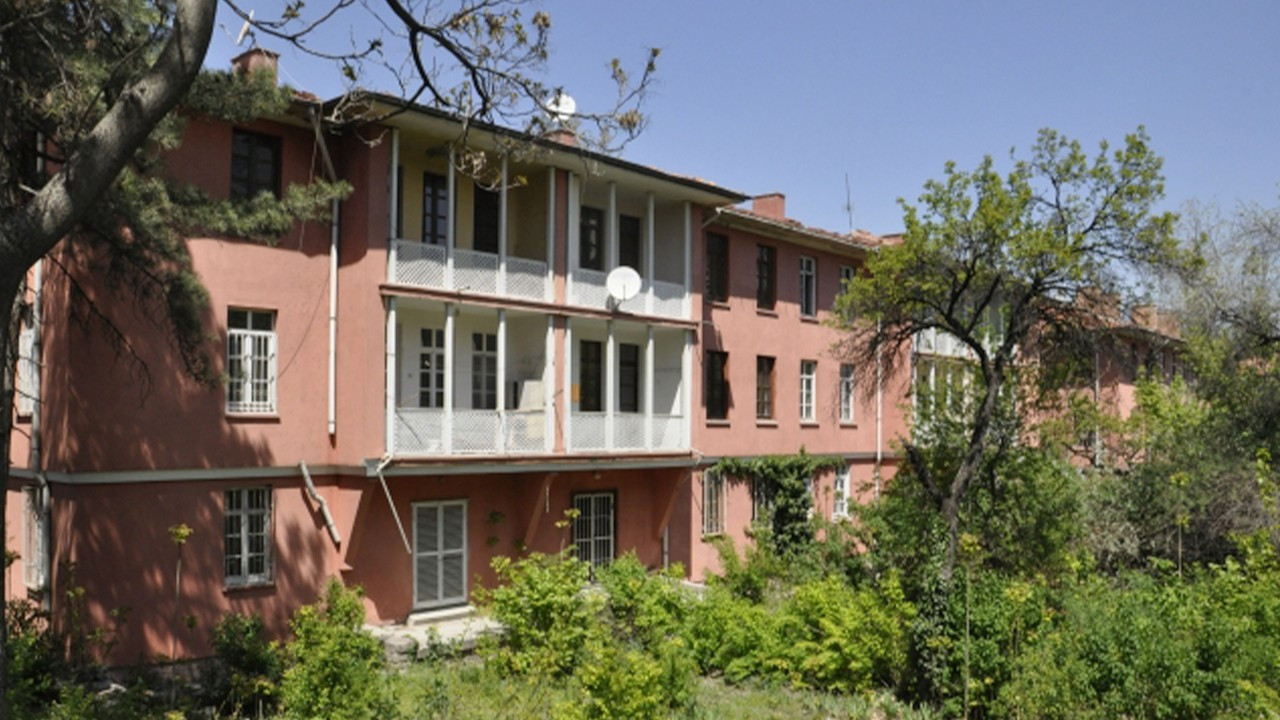