A Turkish artist who is believed to have plagiarized the work of painter Hakan Yaşar has been named the “Breakthrough Artist of the Year” at the Best of Turkey awards.

Yaşar alleges that Elif Şahin Altunkaya copied his painting “Twins” in her award-winning work “Do not touch nature, the one who gives birth, or the one who feeds.” Altunkaya denies the claims.

“I have nothing to do with Yaşar,” she said in a statement, “He does his art, and so do I. But my picture isn’t a copy of anyone’s work.”

Altunkaya’s painting was first displayed in the “Republican Exhibition” as part of celebrations for Turkish Republic Day on Oct. 29. She then received the “Breakthrough” award, after which her painting was sold for 40,000 Turkish Liras. In her acceptance speech, she referenced the title of her painting.

“The artist is the one who reflects all the evils in the universe as goodness. Just don't touch nature, the one who gives birth, or the one who feeds,” she said.

Hakan Yaşar’s work, “Twins,” is strikingly similar to Altunkaya’s. In a statement, he said that he began the work in April 2019 and finished it in February 2020. While he was displaying at the Istanbul Art Fair, he said, several people approached him and told him that a copy of his work had been created in Adana and lauded with awards.

Yaşar says Altunkaya’s painting isn’t even of good quality, and that the awards reflect a lack of understanding of art.

“She made a bad copy of my painting,” he said, “This shows that those who took that painting and said it was good did not understand art. Allowing such theft of labor is an insult to both the artist and to art lovers.”

The painting will be displayed in Diyarbakır in two weeks, which Yaşar said would “hurt” him.

Altunkaya unequivocally denies Yaşar’s claims and says the painting is a direct product of her emotions and (literal) blood. She said she created the work during a period when her son came back injured from the war in Iraq and she also lost her father and uncle. She created the painting in private, she says, and only displayed it when people approached her and asked her to hold an exhibition.

“This picture has my DNA in it. I made the pupils with my own blood by sticking a needle in my hand. I didn’t get anywhere by imitating anyone. This is my first picture. They're trying to finish me off,” she said.

In her statement, she challenged Yaşar to a duel, where the two artists will paint side by side. Yaşar accepted the invitation on Twitter. 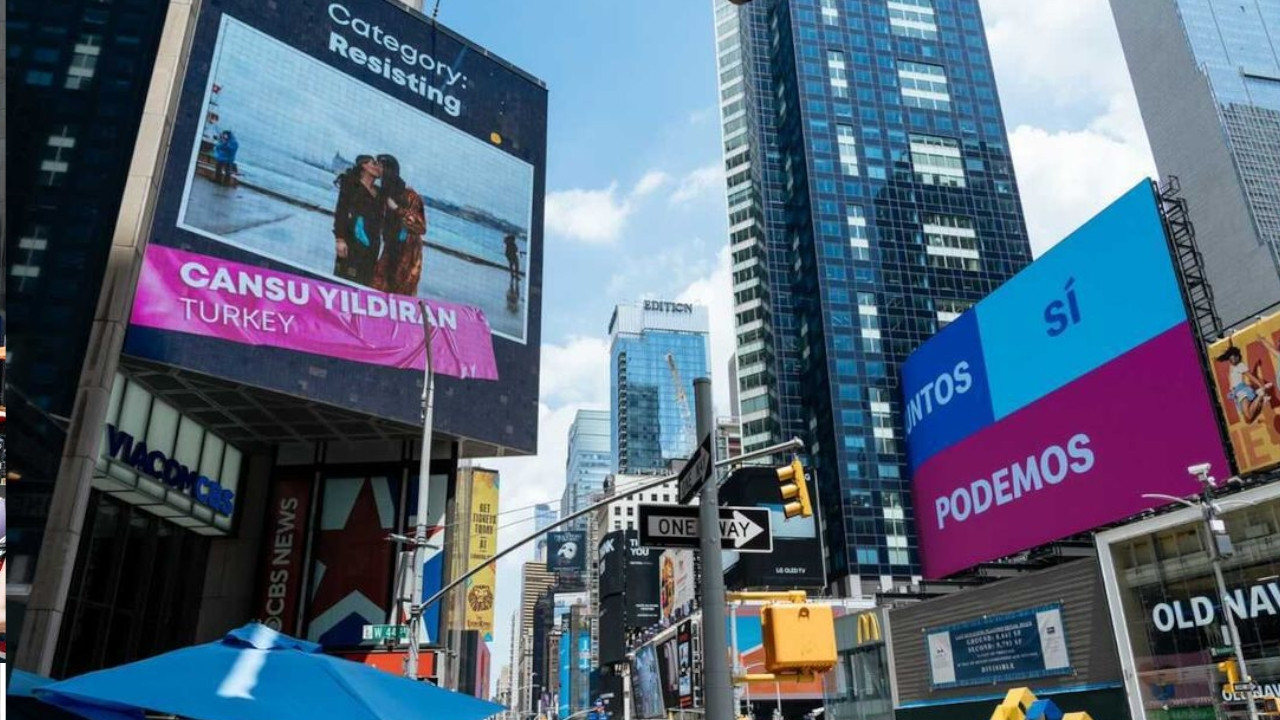 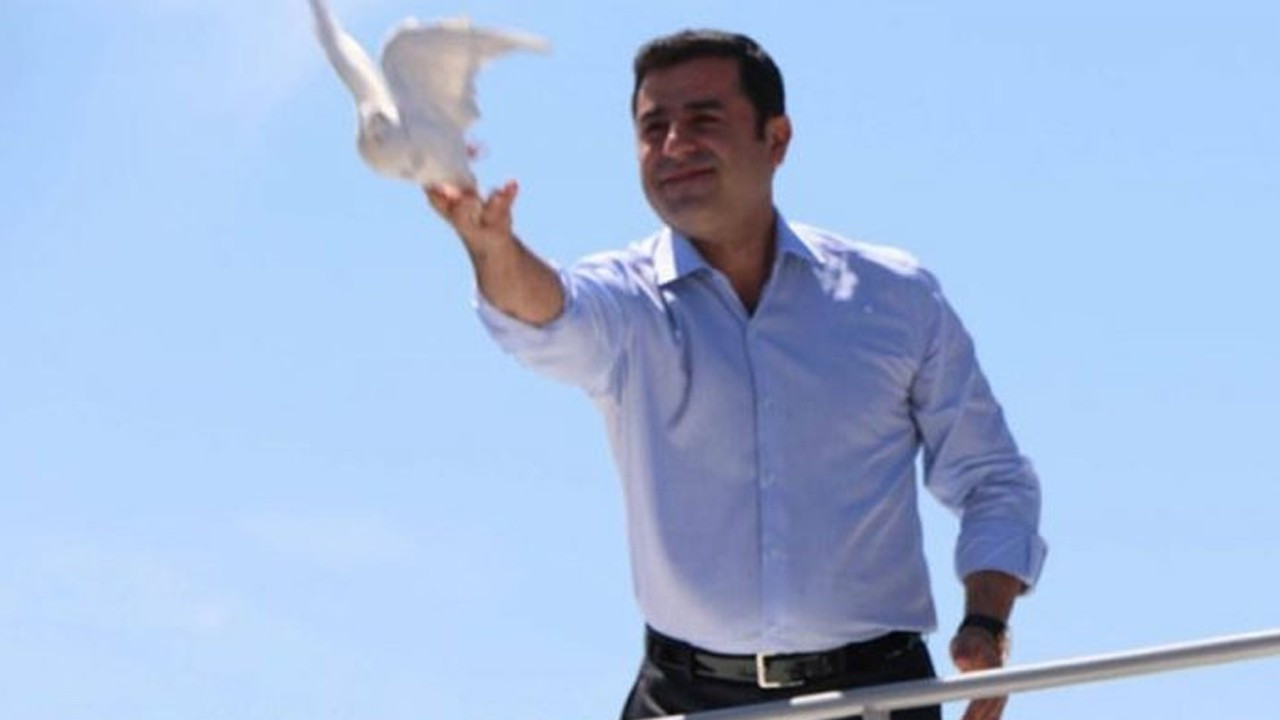 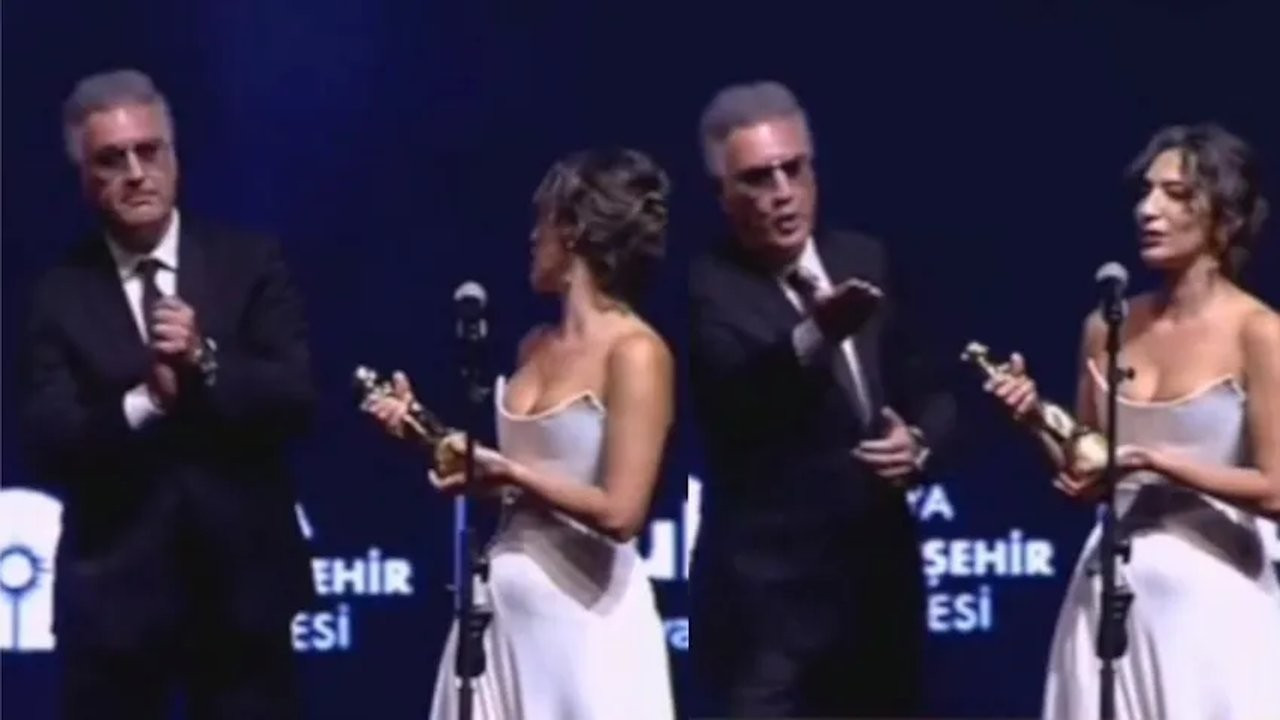