The defense ministers of Turkey, Britain and Italy are meeting in Istanbul on April 8 to discuss Russia's invasion of Ukraine and security ties between the three NATO allies, the Turkish Defense Ministry said.

"At the meeting, where an exchange of views will be carried out on defence and security relations between the countries and on regional issues, developments in Ukraine are also expected to be discussed," the statement said.

NATO member Turkey shares a maritime border with Ukraine and Russia in the Black Sea, has good ties with both and has taken a mediating role in the conflict. It has so far hosted peace talks between Ukrainian and Russian foreign ministers and negotiators, and has been working to arrange a meeting of their presidents.

Turkey and Italy have also increased engagement since a NATO summit last month, where the leaders of Turkey, Italy and France discussed ways to revive the SAMP-T air defence system project by the Franco-Italian Eurosam consortium.

On April 7, Turkish Foreign Minister Mevlüt Çavuşoğlu said he had discussed the TF-X fighter jet project with his British counterpart, Liz Truss, at a NATO meeting in Brussels. The project has been stalled due to issues with Rolls Royce over the engines. 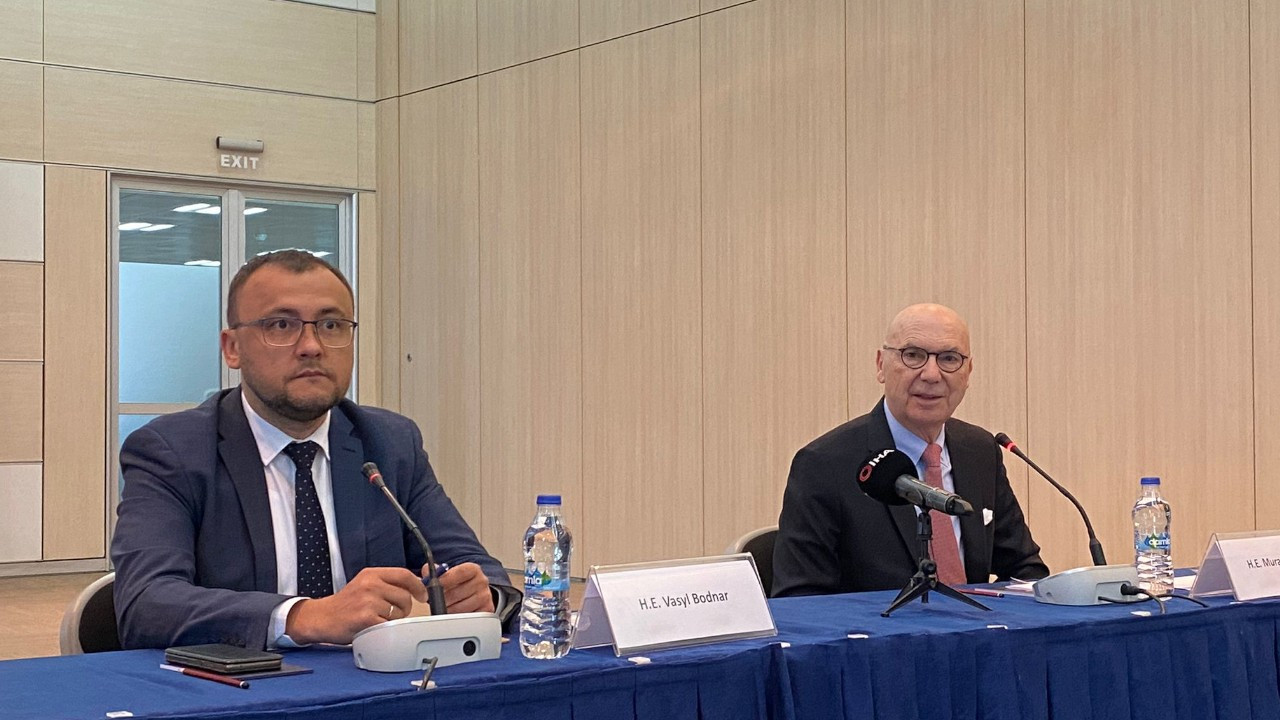 Ukraine wants to see Turkey among guarantors of any deal with Russia, says ambassadorDiplomacy