Turkish banks have become highly reliant on the central bank to meet their needs for foreign currency liquidity, said Fitch Ratings in a report on Nov. 24.

“This means Turkey's external finances could come under further pressure if banks were to repay significant amounts of foreign debt using their liquidity with the central bank, since it makes up the majority of the central bank's foreign currency assets,” Fitch said.

Turkish banks' short-term external debt increased slightly to $84 billion at the end of 2020 thrid quarter compared to the end of 2019, while total external debt (including long-term borrowings) fell by $8 billion to $135 billion, according to Fitch's report.

Fitch estimates Turkish banks' potential 12-month foreign currency external debt service requirement, in the event of a market closure, to be at about $45 billion at the end of 2020 third quarter.

The battered lira was threatening to propel Turkey into a full-blown crisis earlier this month, but with a change of finance minister and central bank governor, the currency rallied.

Yet the currency's weakness this week suggests President Recep Tayyip Erdoğan may need to do more to show he is serious about his Nov. 11 promise of market-friendly economic reforms.

Economists have said it was Erdoğan's repeated calls for low rates that limited the central bank's ability to battle inflation, and prompted it to tap dollar reserves to support the currency. 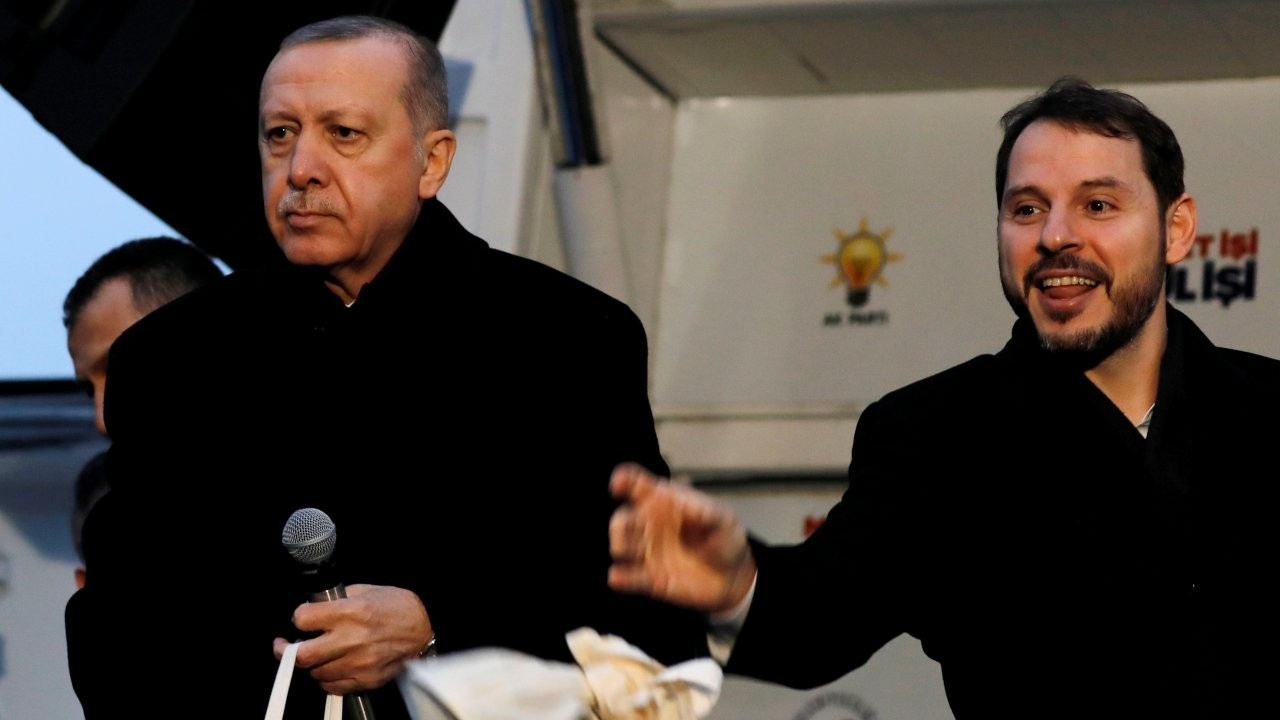