Turkish gourmet Vedat Milor agreed with chef Somer Sivrioğlu who said that Turkey wasn't considered globally to be among the top 10 cuisines of the world, but had a different take on what the causes might be.

"Turkish cuisine is not revered in the world at all, it's not in the top 10. This is 90 percent caused by a lack of marketing," Sivrioğlu said on a YouTube broadcast on Dec. 29.

Sivrioğlu is mostly right, celebrity gourmet Milor said in a series of tweets on Jan. 18, but disagreed that Turkish cuisine's lack of popularity was caused by poor marketing, and offered eight different reasons instead.

"The severe deterioration of the quality of our goods, the loss of cosmopolitan cuisines, the disruption of the chain of supply," were among Milor's top three causes behind Turkish cuisine's unpopularity.

Milor most likely referred to the loss of agriculture in Turkey under the ruling Justice and Development Party (AKP), as a lack of healthy farming policies has narrowed Turkey's production portfolio dramatically, forcing Ankara to import foods that could grow anywhere in the country.

"A narrow vision and reluctance to novelty, low amount of standardization, cutting corners, failing to integrate wine culture into the cuisine," were the rest of Milor's criticisms of Turkish cuisine. 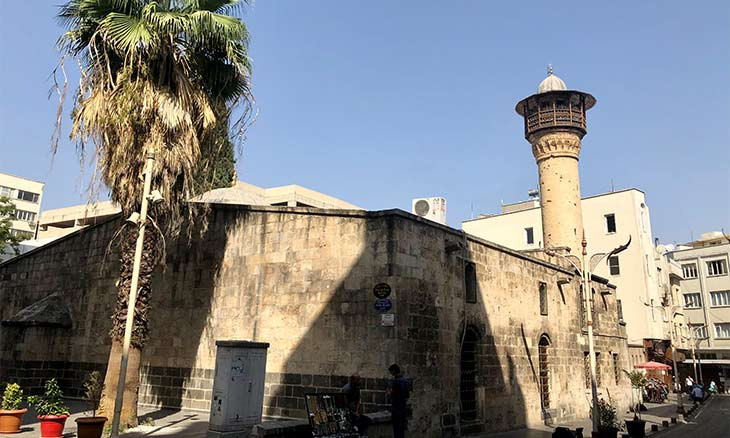 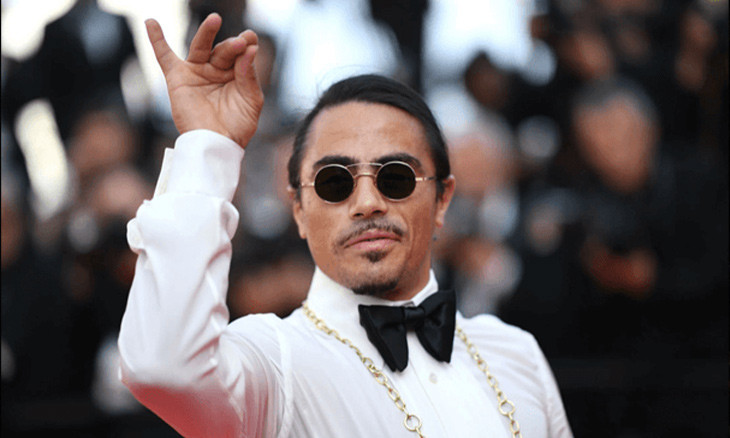