The COVID-19 pandemic has paralyzed the Turkish cinema industry in 2020 as ticket sales dropped by 69.5 percent compared to 2019, according to official data released by the Turkish Statistical Institute on June 16.

The number of viewers decreased by 59 percent for national film productions in 2020 compared to the year before, while the loss in audience numbers stood at 83.6 percent for foreign productions, TÜİK said.

They are now allowed to operate at a 50 percent seating capacity during the same hours as restaurants and cafes – from 7 a.m. to 9 p.m.

“The number of shows performed in opera and ballet halls decreased by 7.8% to 165 in the same period. The 89 of these shows were national shows and 76 of them were foreign shows,” TÜİK said. 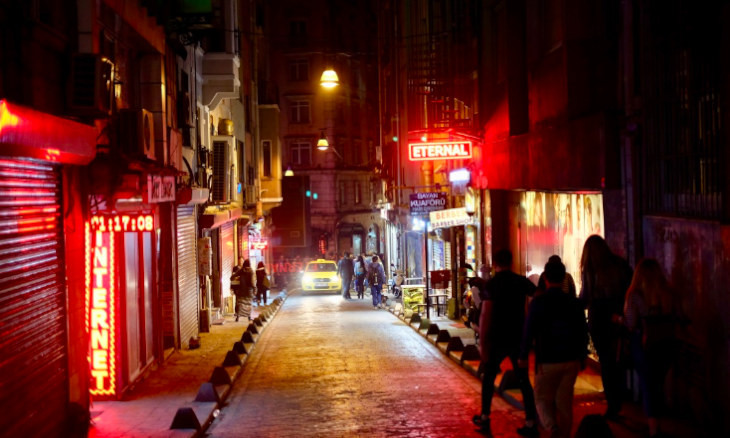