On the eve of March 8 International Women's Day, Aygen Aytaç and Nazlan Ertan discuss sexism and gender-based discrimination in politics, language and laws in Turkey, as well as how women fight back.

From anti-abortion laws in Poland to Turkish ruling Justice and Development Party's (AKP) deputies questioning the honor of women who said they were strip-searched, co-hosts Aytaç and Ertan take a look at the grim picture of women's plight around the world. 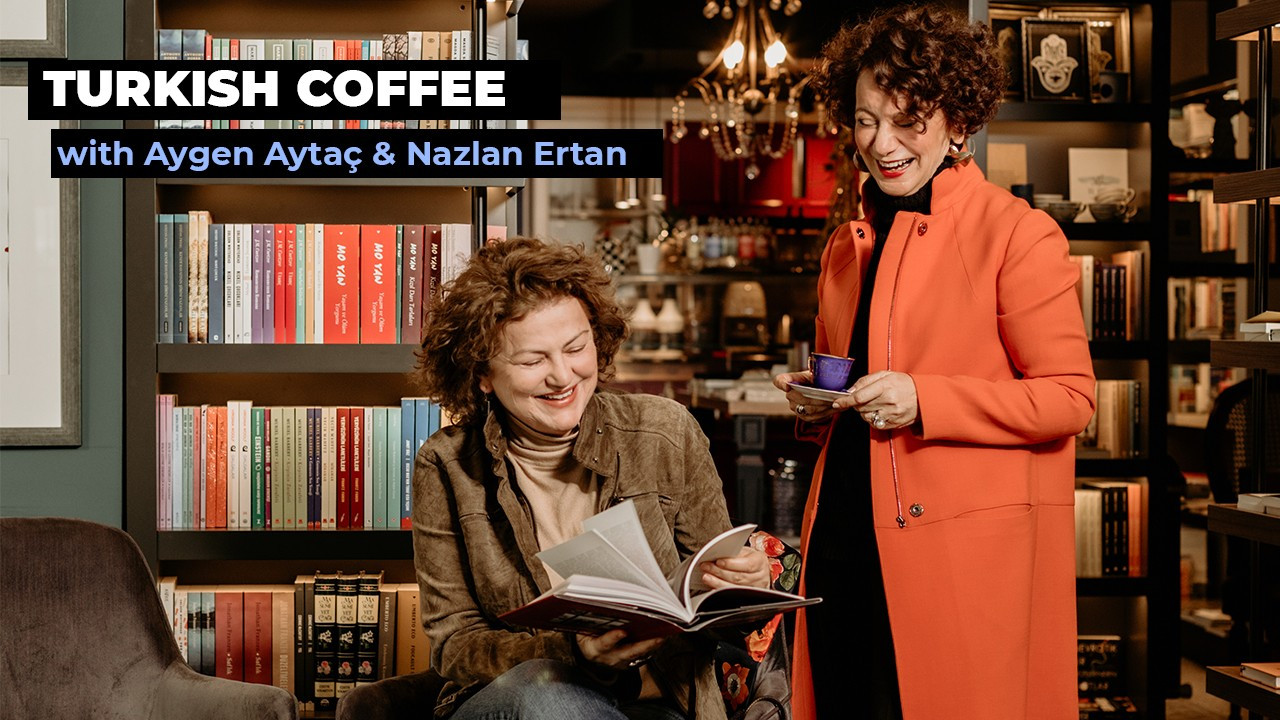