The Turkish police have detained a 19-year-old construction worker allegedly on the grounds that he continued to work while the national anthem (“İstiklal Marşı”) was being sung by pupils of a school across the construction area.

The detention happened in the Black Sea province of Rize's Pazar district.

Yılmaz Şahin was working at a construction area across Mesut Yılmaz Elementary School when the police came to detain him.

Şahin's brother Mehmet Şahin cited his brother's working with a drilling machine as the reason behind the detention.

“Upon a complaint, the police came and told us that we had committed a disrespect, which is why we would go to the police station,” Mehmet Şahin said, adding that they were waiting for the decision of the prosecutor's office.

Mehmet Şahin said that the detention was based on the allegations of “disrespecting” the national anthem and Mustafa Kemal Atatürk, the founder of the modern Turkish Republic.

Mehmet Şahin further said that there was no “malicious intent” behind his brother's continuing to work.

Although not a legal requirement, it is still a very strong custom in Turkey to stand still during the national anthem.

At schools, every Monday and Friday, the national anthem is sung by students during a ceremony attended by the school staff.

What national day celebrations tell us about TurkeyWorld 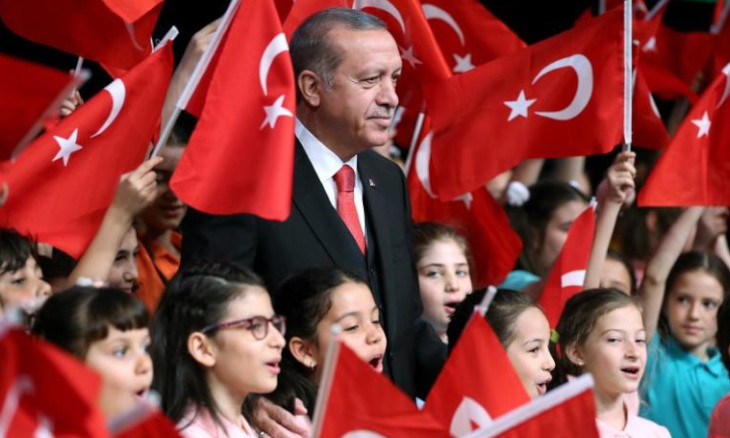 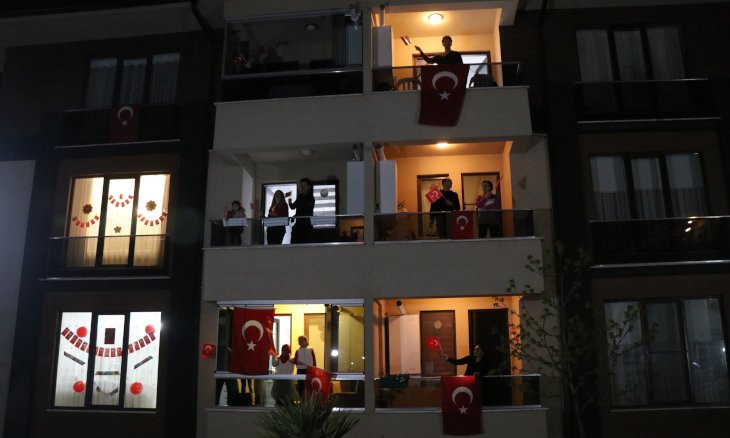