A Turkish court on Dec. 10 acquitted Banu Özdemir, the main opposition's former deputy chair for İzmir, of a charge of “provoking public enmity” by sharing the videos of an Italian anti-fascist song being blared out of mosques' loudspeakers.

Özdemir was arrested in May for the relevant social media posts and kept jailed for nine days. She was then released pending trial.

The İzmir 50th Criminal Court of Peace's acquittal decision was shared by main opposition Republican People's Party (CHP) İzmir provincial chair Deniz Yücel on his Twitter account. “The Turkish judiciary passed an important test. We salute all the judiciary members who honor the law and justice,” he wrote.

The Italian resistance song “Bella Ciao” was on May 20 broadcast simultaneously from several mosque minarets in İzmir.

Turks were stunned by the recital as they shared videos of this unusual incident on Twitter.

Authorities later said that the system that broadcasts the calls to prayer in mosques was “sabotaged” and launched an investigation into the incident.

The song, used by Italian left-wing partisans during World War II, is popular among left-wing groups in Turkey. 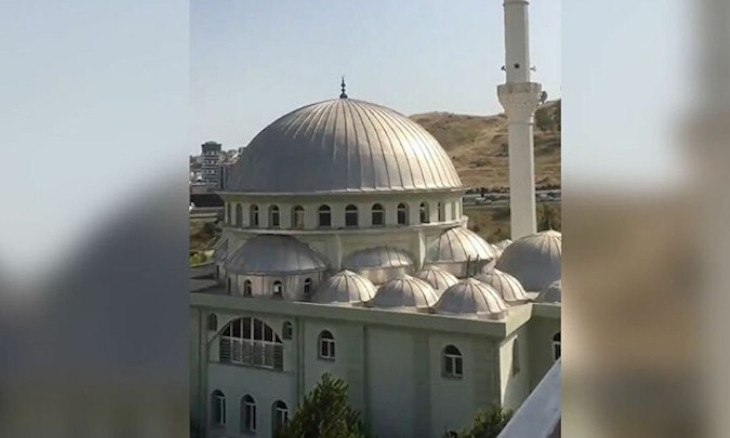