A Turkish court on Feb. 25 again rejected a demand to impose pre-trial detention for former specialized sergeant Musa Orhan, who is facing charges of raping an 18-year-old Kurdish woman in the southeastern province of Batman.

Orhan was arrested on Aug. 19, 2020 following public outrage over the death of İpek Er.

Text messages between Orhan and a friend went public in which Orhan reportedly wrote that he raped Er for 15 days straight. Er later attempted suicide and subsequently died in the hospital.

The suspect however remained behind bars only six days, as the court ruled that he was “not a flight risk.” Orhan's release prompted a public outcry, with several people pointing the hypocrisy of the judicial-making processes. Many cited a number of high-profile names who are kept behind bars during ongoing investigations.

During the second hearing of the case at the Siirt 1st Heavy Penal Court on Feb. 25, İpek Er's mother Hikmet Kılınç said that it was due to Orhan that her daughter had committed suicide, which is why the suspect has no right to walk free.

Er family's lawyers said that several witnesses' testimonies had proven that Orhan had raped the 18-year-old woman and demanded the suspect's arrest.

The court on the other hand rejected the lawyers' demand on the grounds that all evidence had been collected and that there is no risk of the suspect spoiling the evidence.

Orhan attending the hearing through the SEGBIS videoconference system from Ankara, and used his right “to remain silent.”

The trial has been postponed to June 1 for other witnesses to give their testimonies.

The Interior Ministry had announced in August that Orhan was officially dismissed from his post in the military. 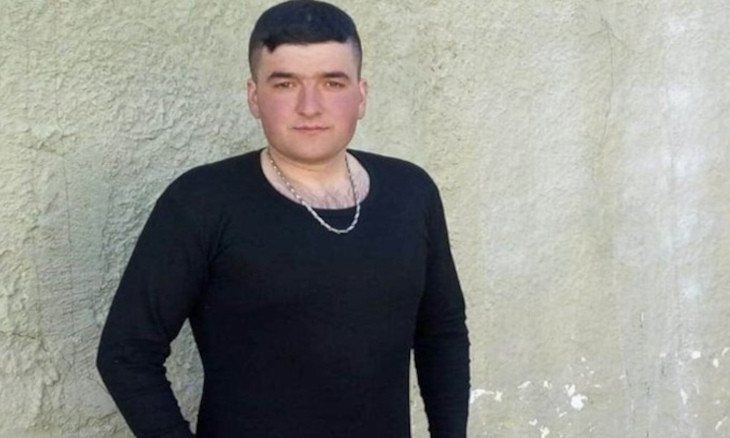