A Turkish court has arrested a woman suffering from end-stage cancer over her alleged links to the movement of U.S.-based Islamic preacher Fethullah Gülen.

Ayşe Özdoğan had been calling on authorities to postpone her sentence, citing the gravity of her health condition.

Accused of being a member of an armed terrorist organization, Özdoğan was sentenced to nine years and four months in prison. Being a manager in a student dormitory, having a bank account in Bank Asya, membership of an association and using the ByLock messaging app were cited among proof that she was a Gülenist.

The Gülen movement is the widely believed group behind the July 15, 2016 failed coup attempt. They were once close to the ruling Justice and Development Party (AKP), but their ties were strained in 2013 following a graft probe.

Özdoğan was jailed in the past, but was released in December 2019. She had been receiving treatment for the past two years.

Due to her end-stage cancer, Özdoğan had repeatedly told authorities that she can't survive in prison. Social media users also called on authorities to not arrest her.

"I couldn't make my voice be heard," she told Euronews on Sept. 18.

Özdoğan's sister Emine Erdem said on Oct. 2 that police arrived at their home to arrest her. She was taken to a prison in the Aegean province of Denizli. 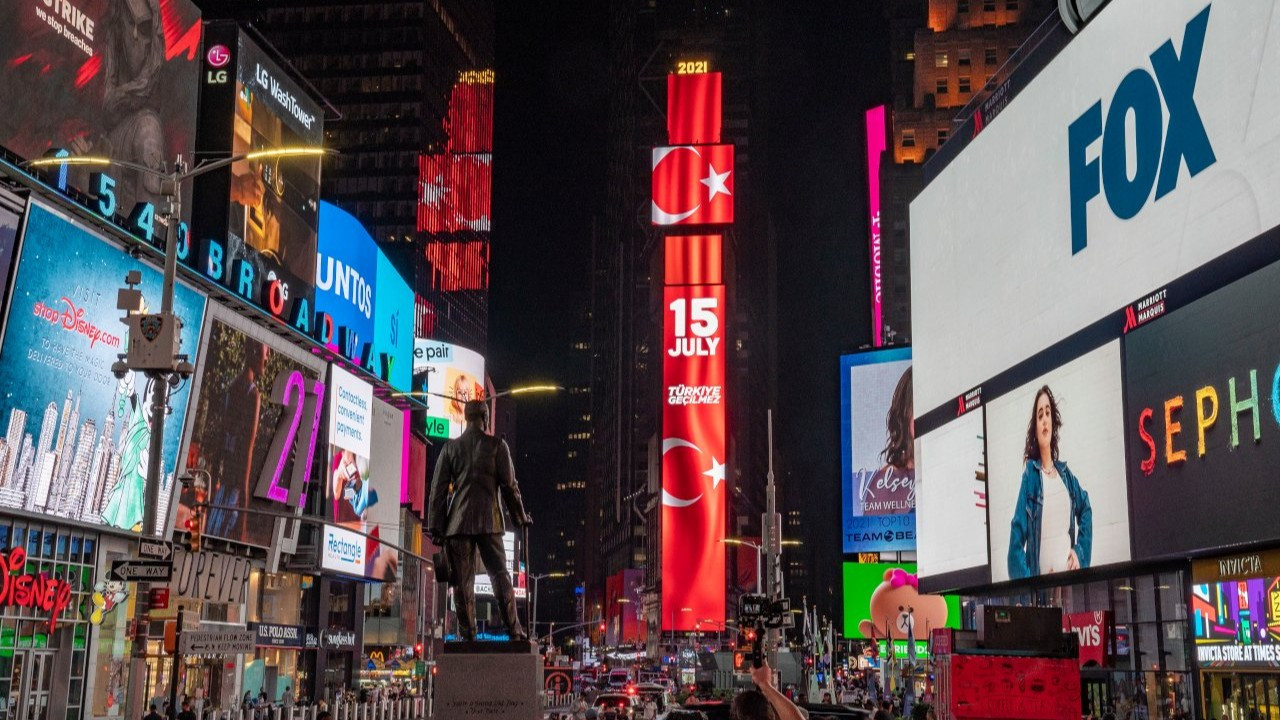 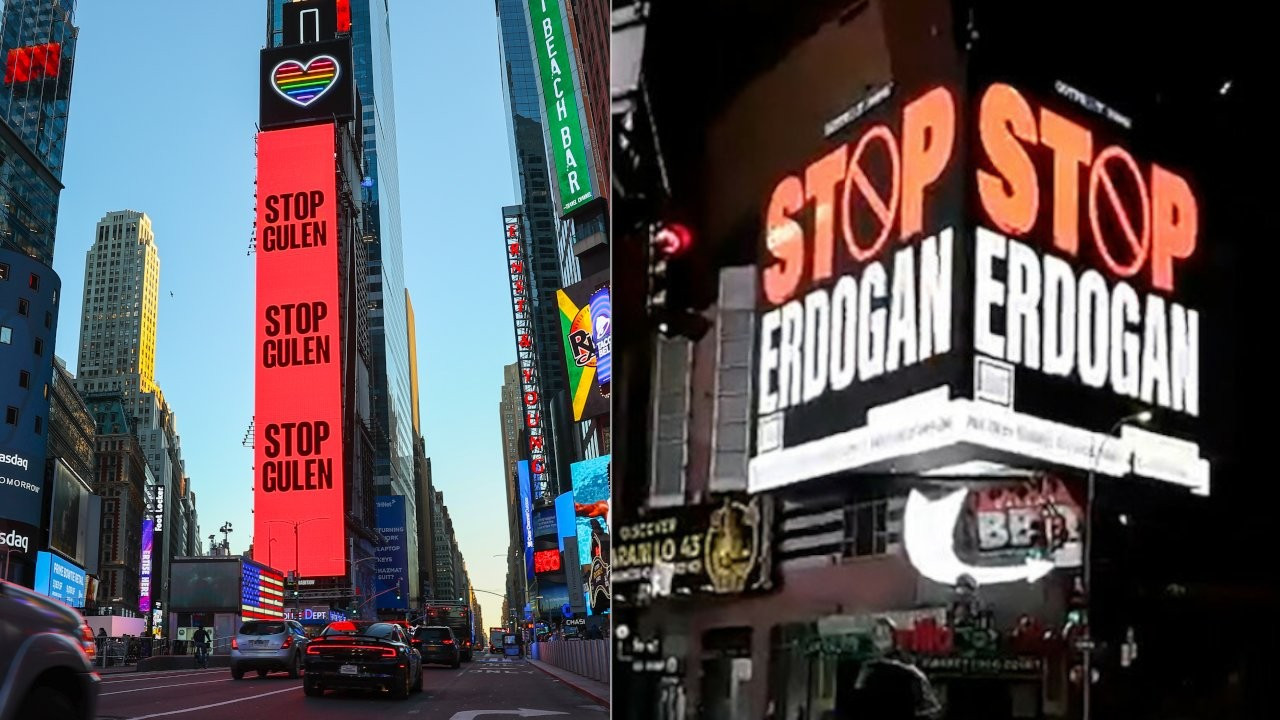 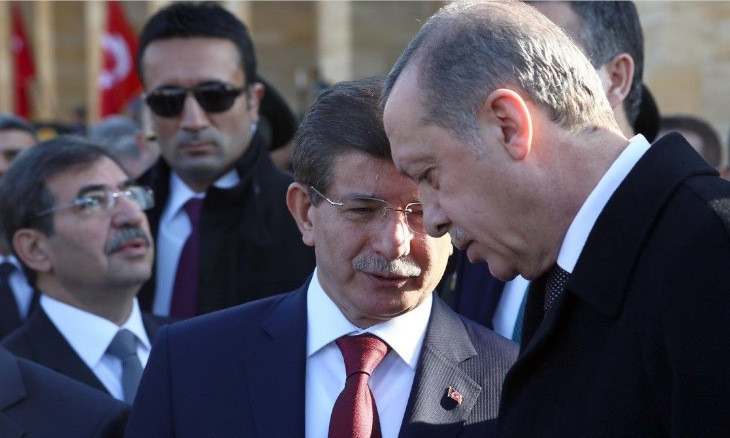