Police raided Hakim Ekelik's house in the Aegean province of Aydın early on Nov. 28 and detained him. He was arrested on accusations of "inciting the public to hatred and enmity" in a social media post, Gazete RED reported.

While government officials said that an investigation was launched into the incident, no swift action was taken against Çakıcı in contrast to that taken against Ekelik.

Ekelik's relatives said that members of the Ülkücü movement, a group of ultra-nationalist Turks, were attempting to harass the family. 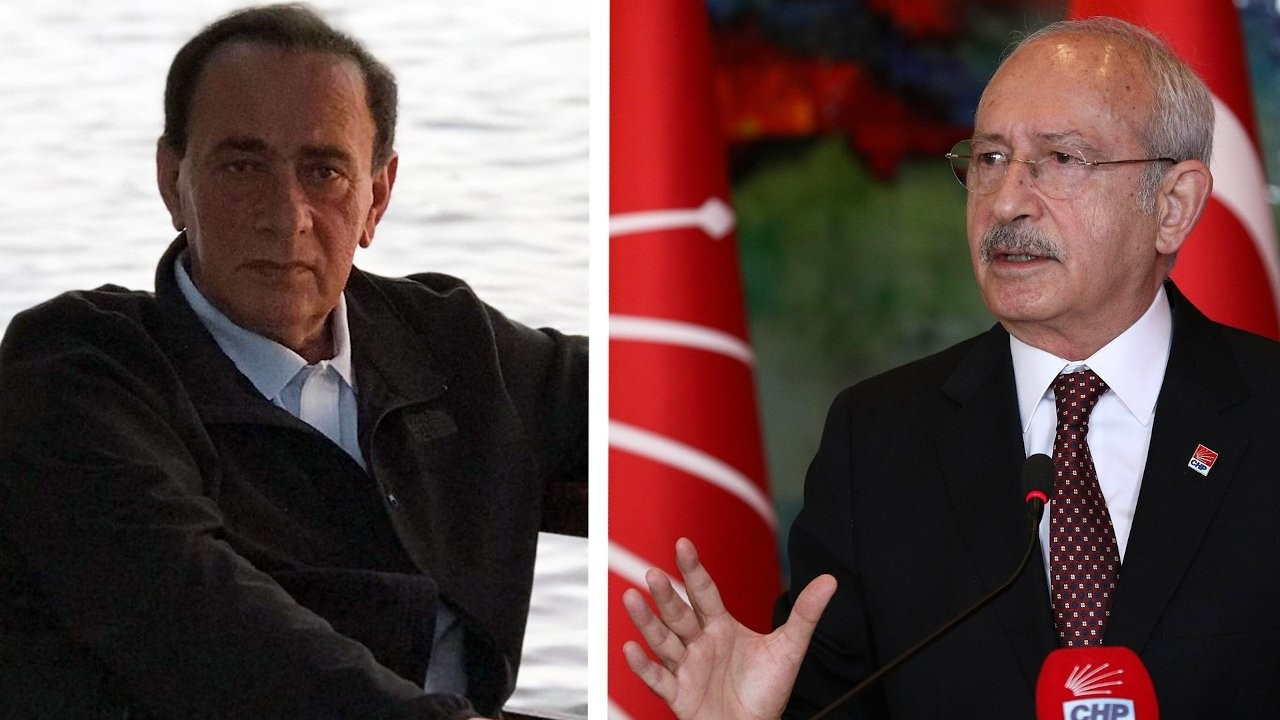