A state tender for the hunting of two wild mountain goats in northern the northern province of Giresen was canceled by a court on the grounds that the species was under risk of extinction, the daily Sözcü reported on Sep. 10.

Deputies from the main opposition Republican People's Party (CHP) and Good (İYİ) Party had appealed the state tender at the Ordu 1st Administrative Court based on the fact that the endemic species were threatened already. The opposition deputies also said that it was illegal to offer the animals' lives in return for money.

They further noted that there was no public benefit of the tender and that a better way to promote tourism in the area was natural preservation.

The Ordu court ruled that the tender was illegal since hunting of the species was only legally allowed if their population had increased to the point where it was threatening local agriculture and forestry.

The two goats were on tender for 26,200 liras, a common practice by the Turkish government that's often met with protest from animal rights defenders. 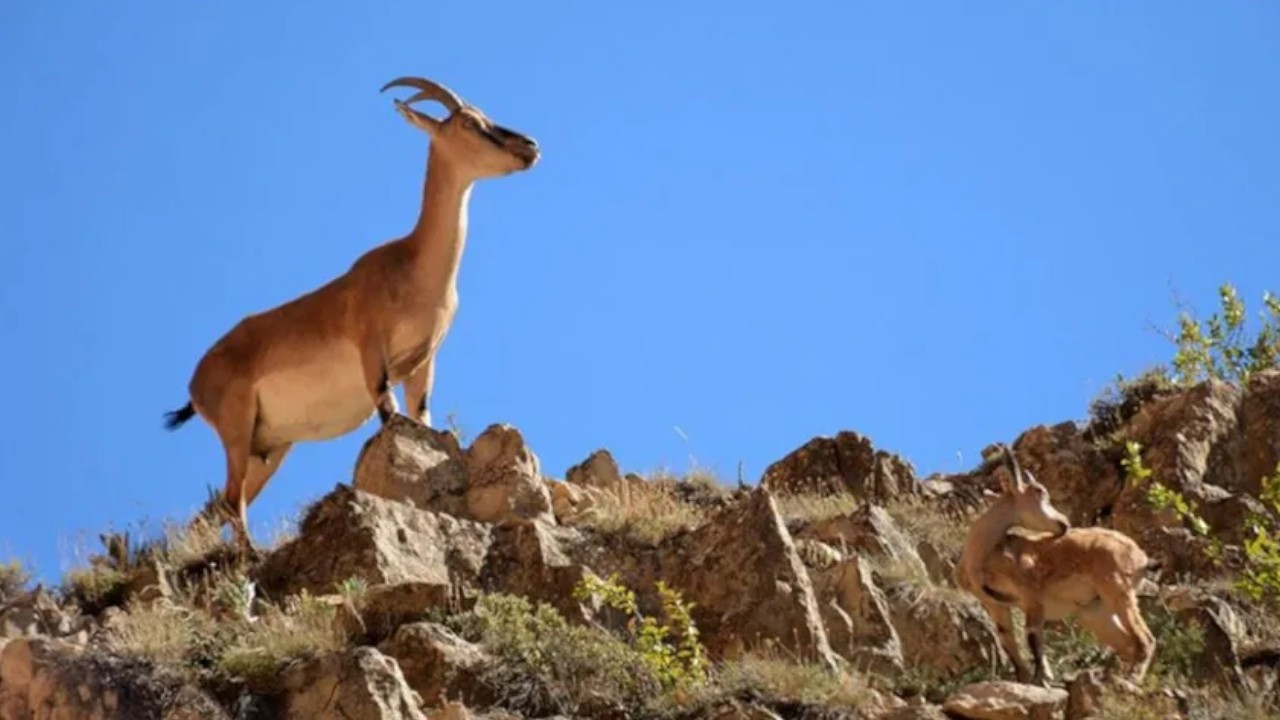