A Turkish court on June 14 canceled the transfer of Turkey's first sanatorium on Heybeliada Island to the Directorate General of Religious Affairs (Diyanet), the daily BirGün reported on July 26.

Turkey’s first pandemic hospital had been transferred to the Diyanet to be used for the purposes of an Islamic education center in September 2020.

After the move came to light, Istanbul's leading professional chambers, including the Istanbul chamber of the Union of Chambers of Turkish Engineers and Architects Chambers (TMMOB), TMMOB's Urban Planning Chamber, the Istanbul Medical Chamber and the Istanbul Bar Association, appealed against the ruling to transfer the ownership of sanatorium based on the grounds that the use of the property by the Diyanet would compromise the multi-cultural, social and natural heritage of the site.

The court said in its ruling that the move was against the law because the Culture and Tourism Ministry was not asked for an opinion for such a decision.

Following the court's ruling, the Istanbul Medical Chamber said: “We present to the public and our colleagues that we will continue to fight for the refunctioning of the Heybeliada Sanatorium building for health purposes and its use in accordance with the public interest.”

The Heybeliada Sanatorium on the Heybeliada Island off Istanbul coast was built from a historic building in 1924 as a tuberculosis hospital, upon the orders of Mustafa Kemal Atatürk, the founder of the modern Turkish Republic. The treatments at the hospital were largely to comfort patients with the incurable disease of the era. 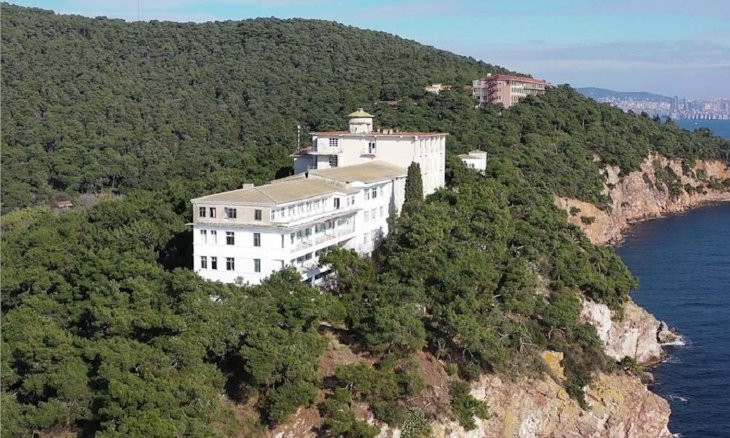 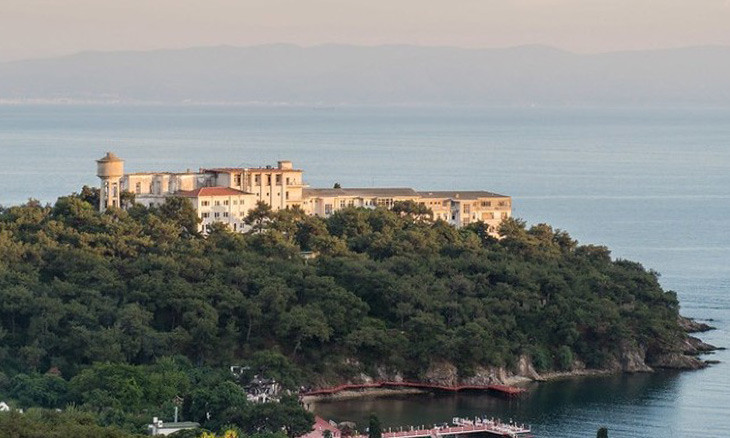