The move came after Turkish parliament on March 1 voted to lift the deputy's immunity on accusations of terrorism.

Earlier this year, Turkish prosecutors launched an investigation into Güzel following accusations that she was linked to the Kurdistan Workers’ Party (PKK).

Following the lifting of Güzel's immunity, the relevant summary of proceedings were sent to the Ankara Chief Public Prosecutor's Office for the investigation to go through.

The prosecutor's office demanded an arrest warrant to be issued for Güzel, and the request was accepted by the court. 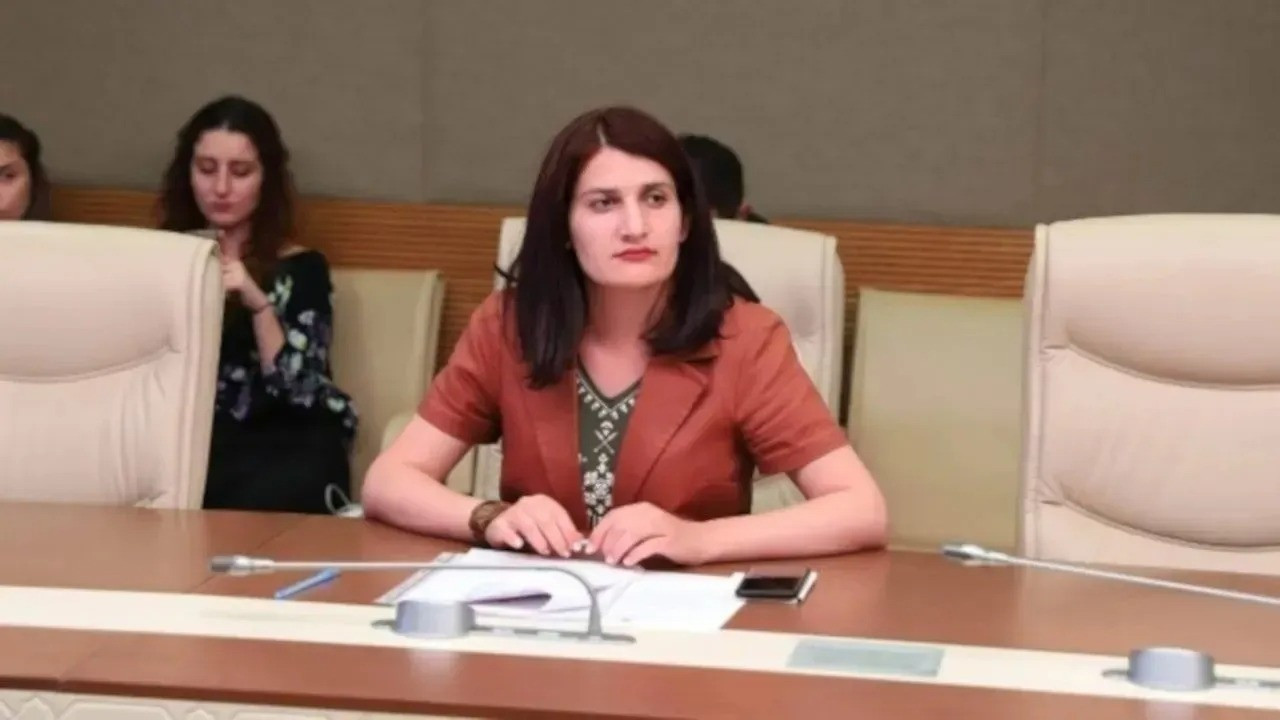 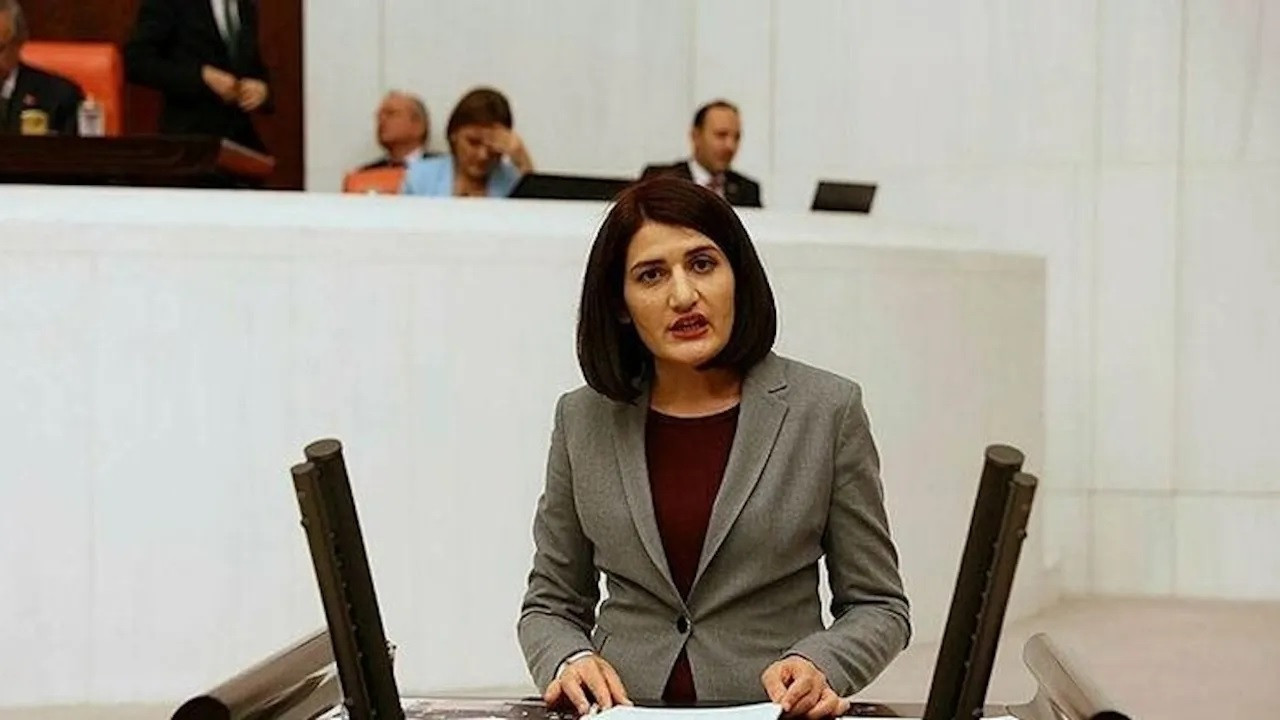 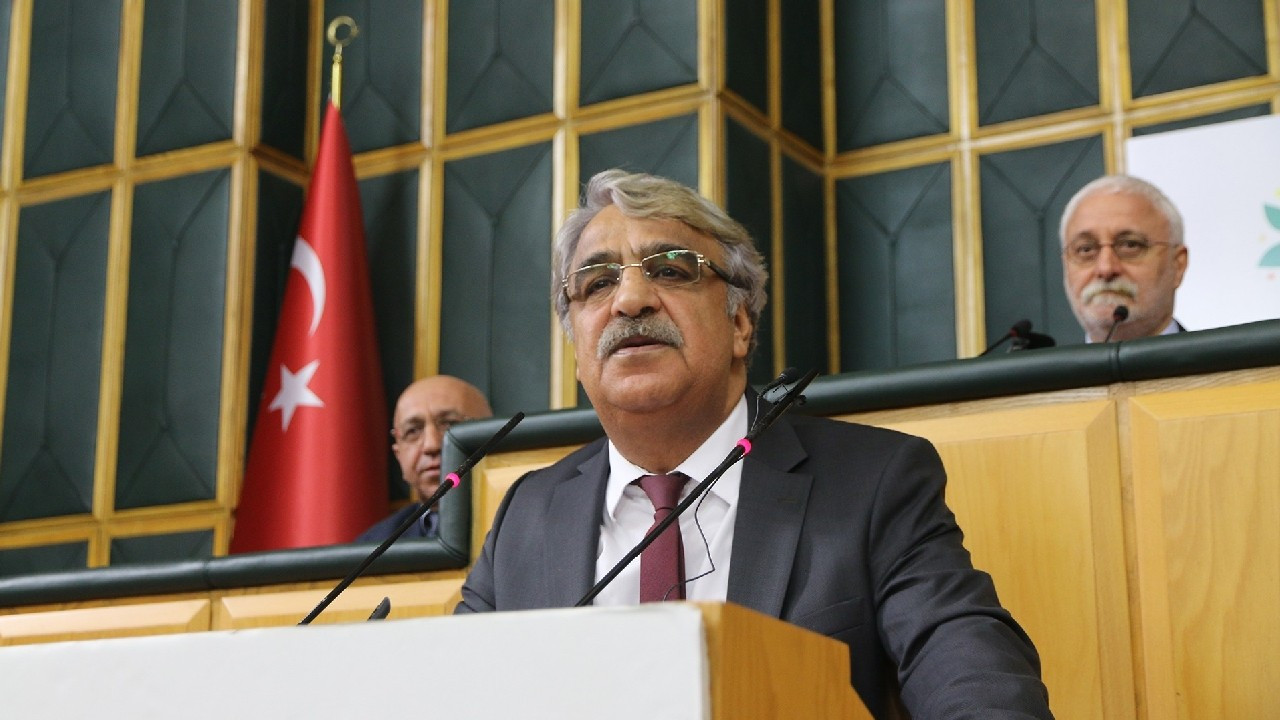