Two police officers who opened fire and killed two children in Istanbul on April 14, 2017 were punished with 24.300 lira fine each on Feb. 5.

Some 35 shells were found on the scene of the police encounter in Istanbul's Gazi neighborhood where the killings took place, and Oğuzhan Erkul and Barış Kerem died in the encounter.

The 15 and 17-year-olds were in a vehicle which forensic evidence showed was effectively shot across by the police officers, initially bringing charges of voluntary manslaughter.

Families of the victims reacted with tears as the court converted the six-year prison sentences initially sought into monetary fines. 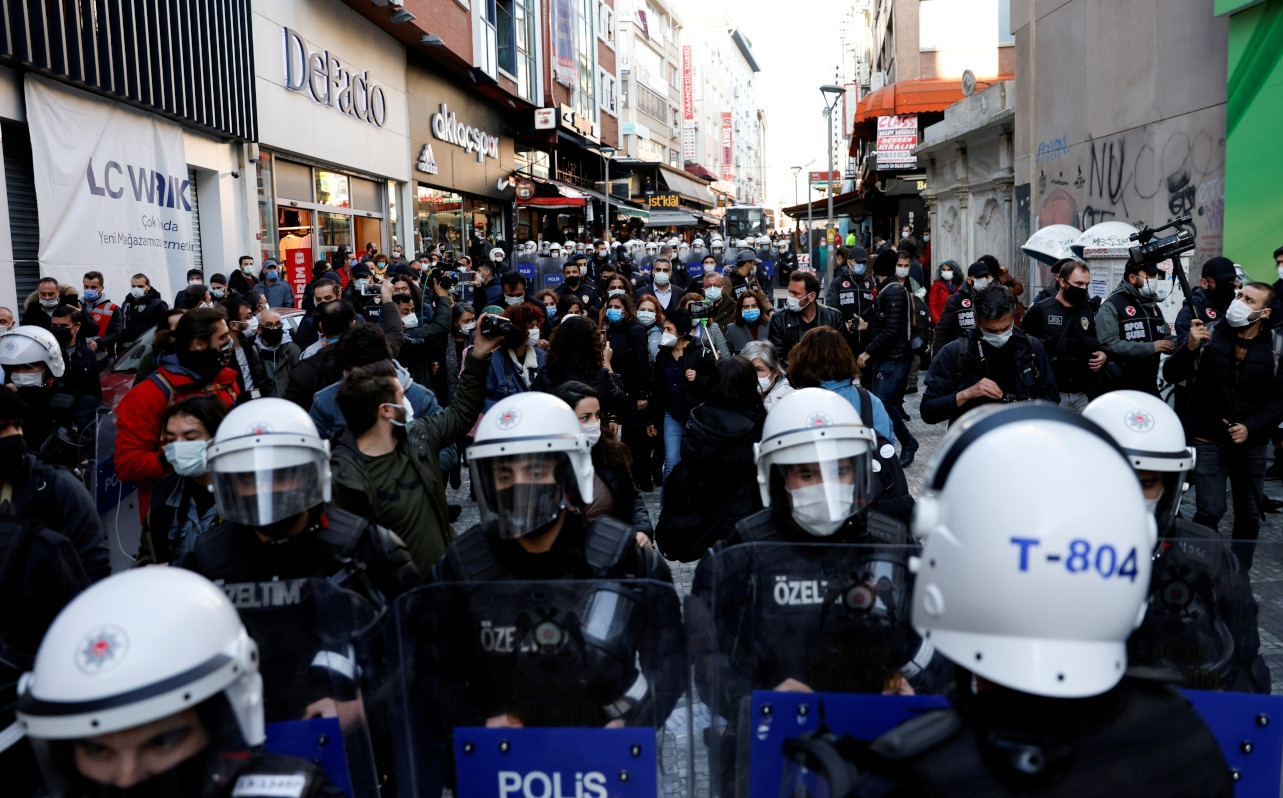 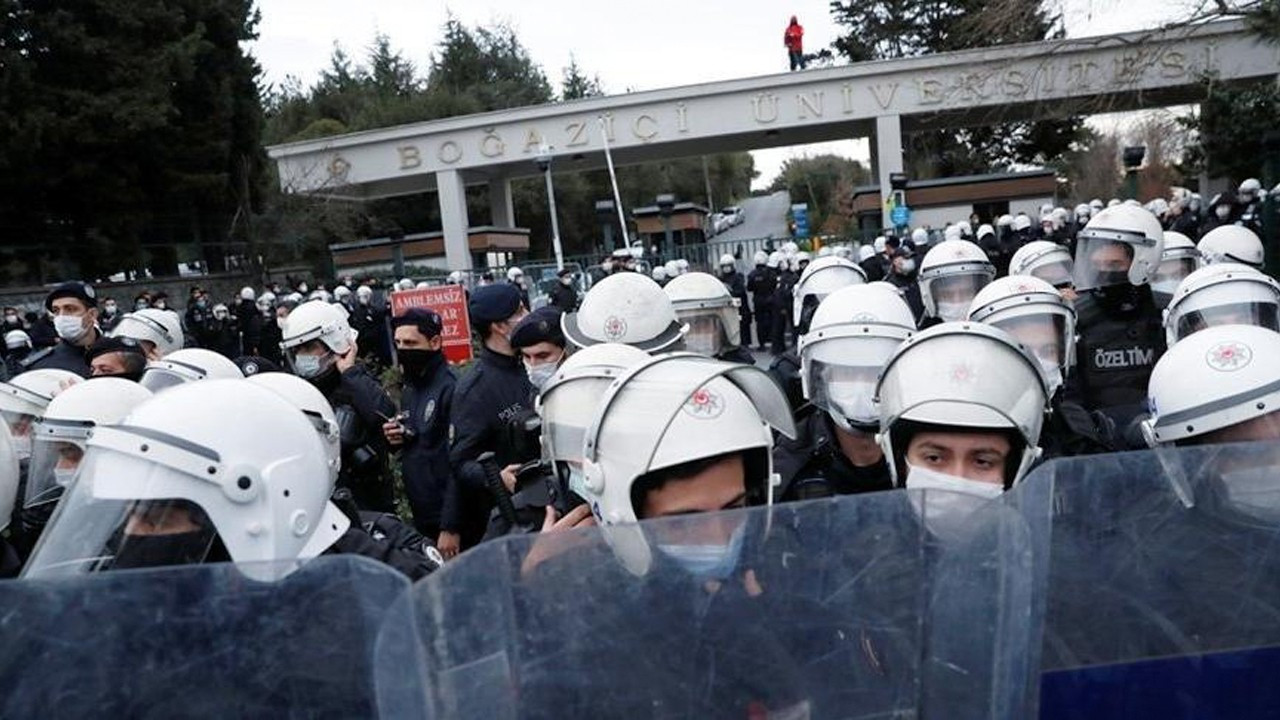