A Turkish court has ordered the state to pay compensation to four members of the Academics for Peace -- a group who have been dismissed from their university jobs through statutory decrees after signing a 2016 petition named “We will not be a party to this crime!”

The compensation concerns their imprisonment over a press statement they gave on March 10, 2016, online news outlet Gerçek Gündem reported on Jan. 5.

A warrant was issued on charges of "propaganda for a terrorist organization" for Esra Mungan, Kıvanç Ersoy, Muzaffer Kaya, and Meral Camcı following this press statement. Except for Meral Camcı, three academics were arrested by a court order on March 15, 2016. Camcı, who returned to Turkey 15 days later, was also arrested on the same charges.

The four academics were released in the first trial held on April 22, 2016. They were acquitted of the case in September 2019.

The four academics applied to the court for non-pecuniary damages pursuant to Article 141 of the Criminal Procedure Code (CMK).

Evaluating the application, the court decided to pay a total of 1,700 Turkish Liras compensation for Muzaffer Kaya, imprisoned for 38 days. In other words, 45 liras worth of compensation will be paid for each day that Kaya spent in prison.

The court also ruled that other academics, Ersoy and Mungan, will be each paid 5,000 liras and Camcı 5,500 liras. Lawyer Meriç Eyüboğlu said that it is not clear how this difference in the compensation was determined and that they would object to the decision.

Over 1,000 academics signed a petition called “We will not be a party to this crime” in early 2016 to urge the government to cease its military operations in the country’s Kurdish majority southeast, where days-long curfews and military conflict were devastating locals.

In July 2019, Turkey's Constitutional Court found that the conviction of Peace Academics violated their freedom of expression, calling for a re-trial of their cases.

Despite the top court's ruling, the State of Emergency Commission has in recent rulings rejected several of the academics' applications to be reinstated back to their jobs.

39% of Peace Academics still do not have full-time jobs, report showsHuman Rights 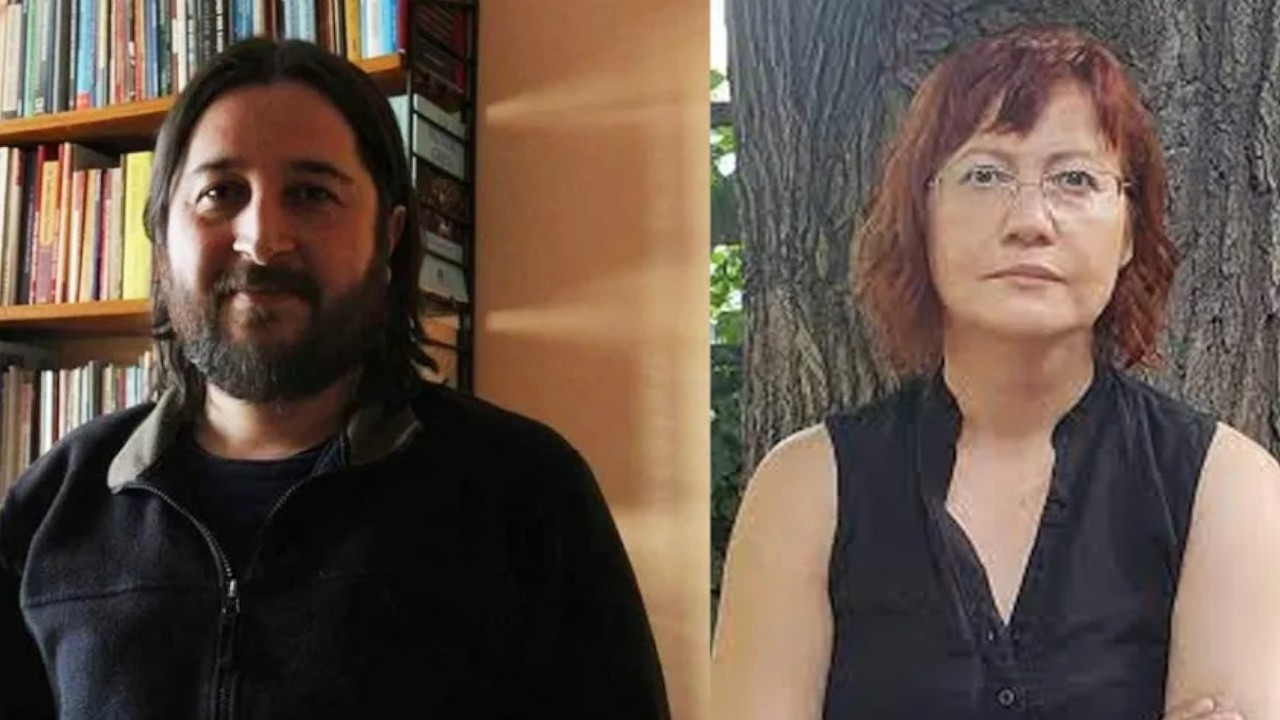