The Justice Ministry has filed a lawsuit against dismissed academic Cenk Yiğiter for the annulment of his lawyer's license.

Yiğiter was expelled from Ankara University's Law Faculty in 2017 under a government decree for signing the “Academics for Peace” petition which called for a peaceful end to Turkey's conflict with the Kurdistan Workers' Party (PKK).

Along with hundreds of dismissed academics, Yiğiter was also convicted on charges of “making propaganda for a terrorist organization.” Three years after the signing of the peace petition, the Constitutional Court cleared the academics of the charges and ruled that their right to freedom of expression had been violated.

Following his expulsion from the university, Yiğiter decided to continue his career as a lawyer. In 2018 started a legal internship that is a requirement to qualify as a lawyer in Turkey. However, the Justice Ministry won a case against Yiğter and forced him out of his internship, just eight days before it came to an end, arguing that dismissed public servants cannot be lawyers.

After the Constitutional Court paved the way for people dismissed by KHKs to work as a lawyer, Yiğiter once again filed an application with the Ankara Bar Association and started his internship, which he completed last year.

After the Turkish Bar Association (TBB) granted Yiğiter his lawyer's license, the former academic started to practice his profession in April 2021.

But the Justice Ministry has not stopped hounding Yiğiter and filed a lawsuit at the Ankara 2nd Administrative Court, demanding that his license be canceled.

The ministry said in its petition that the case against Yiğiter is pending at an appeals court and that the dismissed academic is facing other investigations over his social media posts. 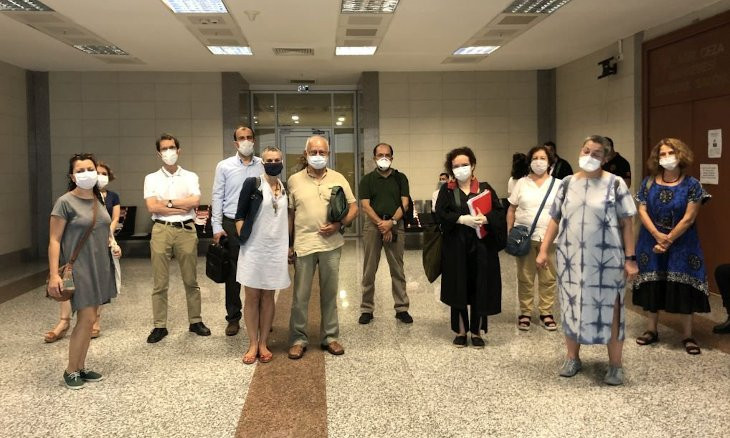 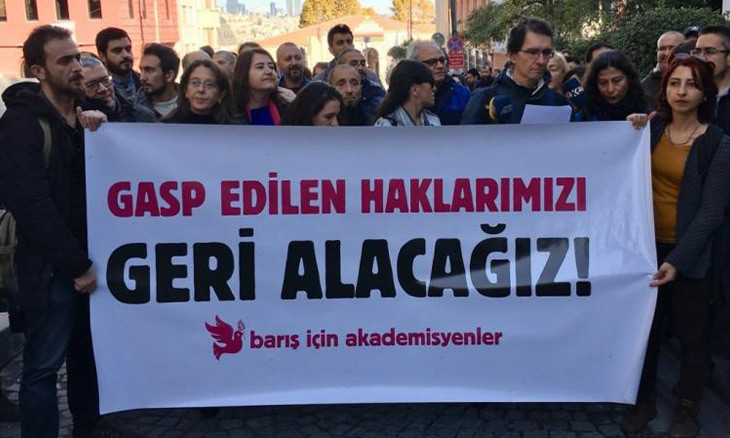