An Istanbul court has ordered the release of a former gendarmerie intelligence officer, who was earlier in January arrested for not reporting about plans to kill Armenian-Turkish journalist Hrant Dink.

An arrest warrant was issued on Jan. 6 for Volkan Şahin along with Veysal Şahin for their failure "to alert their superiors when they had prior knowledge of preparations for the attack against Hrant Dink.”

The two were working for the gendarmerie intelligence office in the Black Sea province of Trabzon at the time of Dink's murder.

Volkan Şahin was later taken into police custody in the southern province of Adana.

During a hearing of the case on Jan. 22, the Istanbul 14th Heavy Penal Court ordered the release of Volkan Şahin from prison, and put him under house arrest, online news portal T24 reported.

Another suspect in the case is Ali Öz, former Trabzon gendarmerie commander, who is standing trial without arrest. The court on Jan. 22 also ruled for Öz to be put under house arrest.

The next hearing of the case will be held on Jan. 27.

A 2017 indictment accused the police officers and intelligent agency now on trial of neglect of duty, destroying evidence and other offenses. A total of 76 suspects, four of whom are jailed and 13 are fugitives, are on trial as part of the case. 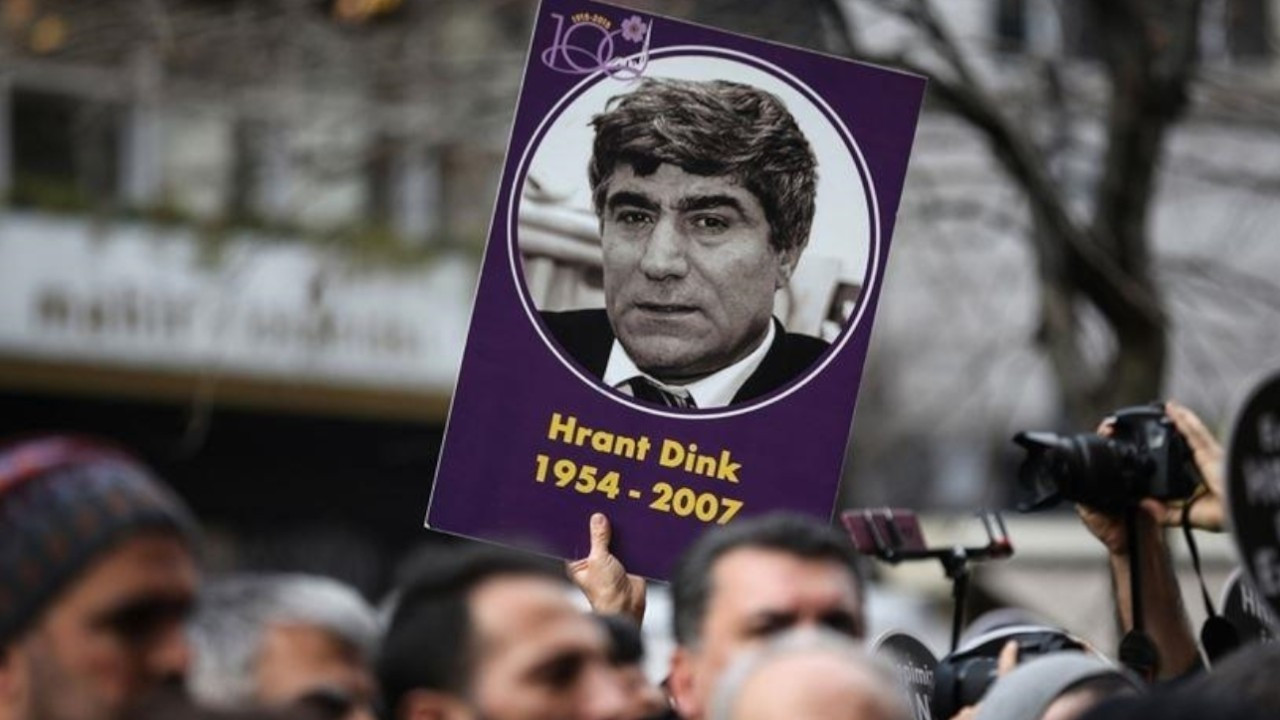