An Istanbul court ruled that police used "disproportionate force" against AFP photojournalist Bülent Kılıç during the Pride March in Istanbul in 2021. The court ordered Kılıç to be paid 30,095 liras in compensation.

Administrative Court found that the police officers who detained AFP reporter Bülent Kılıç prior to the 19th İstanbul Pride, used “disproportionate force” and ordered the Ministry of Interior to compensate the journalist for the damages.

During the march held on June 26, 2021, Kılıç was seen surrounded by police officers with some of them pressing their knees into the photojournalist's back. "I can't breathe," Kılıç was heard saying. Kılıç, who was detained after this incident, later said that the police aimed to kill him.

After the attack, Kılıç filed a lawsuit over the incident against police officers, demanding compensation for his damaged equipment as well as non-pecuniary damages.

Istanbul 8th Administrative Court ruled on Dec. 8 that police officers "used disproportionate force by exceeding the authority to use force, and thus a fault of service occurred.”

The court ordered the Interior Ministry to pay 30,095 liras to Kılıç in material and non-pecuniary damages, according to reporting by The Media and Law Studies Association (MLSA).

The decision also stated that there is an ongoing investigation by the Istanbul Chief Public Prosecutor's Office against the two police officers within the scope of "abuse of duty" and "simple injury" charges.

Kılıç’s lawyer and MLSA co-director Veysel Ok said this ruling reminds police officers that they must comply with the law in their actions against journalists.

“We believe that this is a good judgment and as MLSA we will continue to work so that similar judgments become more frequent,” he added. 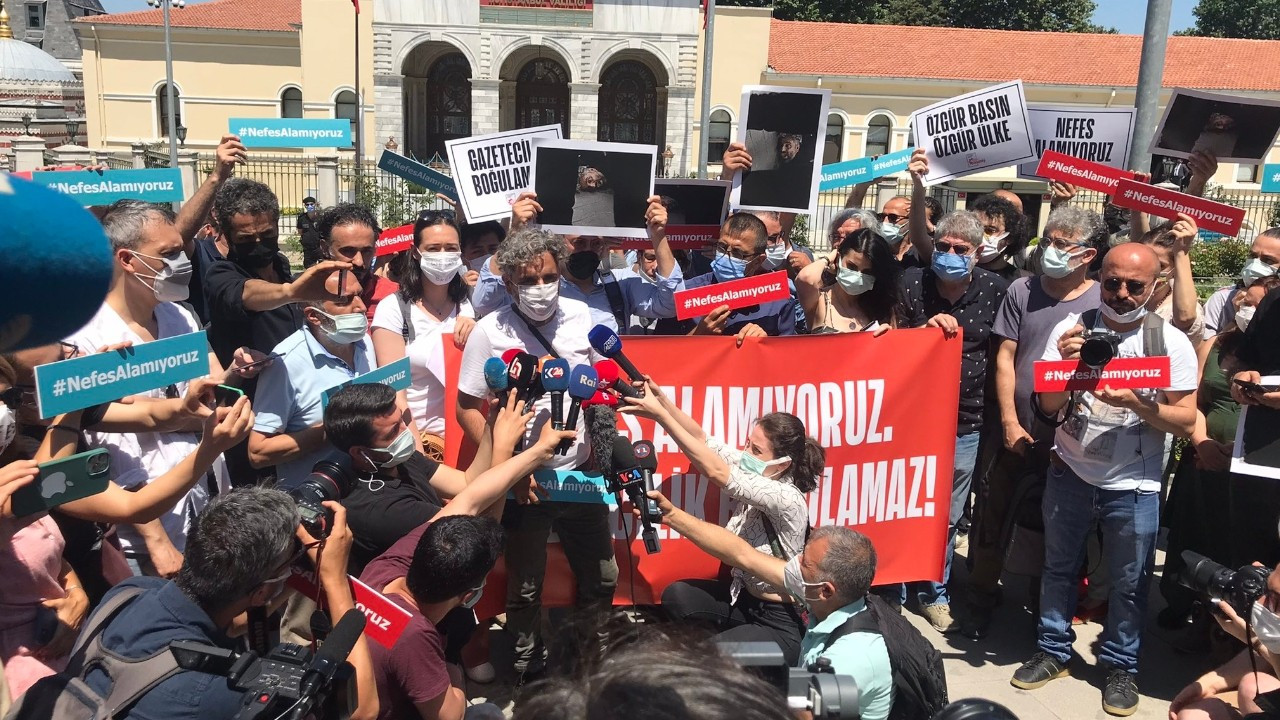