“We had previously said that we would make sure that Alaatin Çakıcı, who has thrown threats and insults against our chairman Kemal Kılıçdaroğlu, would receive a punishment. We have kept our promise...Today, he has received a total of one year and eight months prison term for insult and threat charges!” Çelik wrote.

Çakıcı also released a statement with regards to the prison term, saying that he believed the appeals court overturn the decision. Çakıcı claimed the lawyer's remarks meant that Kılıçdaroğlu had “used his political power and influenced the judiciary.” As for the judges who gave the ruling, Çakıcı said he believed they have not thoroughly looked at the case file.

“Since I have full trust in the judiciary, I am of the opinion that they have probably not analyzed some of the parts in my file which they overlooked,” he wrote on Twitter.

Last year, Kılıçdaroğlu criticized the government for allowing the release of “mafia leaders and drug traffickers,” while keeping political prisoners behind bars as part of an early release law.

In response, Çakıcı, a close friend of Nationalist Movement Party (MHP) leader Devlet Bahçeli, threatened Kılıçdaroğlu in a letter urging him to “watch his step.”

“If you put Bahçeli in the same pot as traitors, you would be making the mistake of your life,” Çakıcı wrote in his Nov. 17, 2020 dated letter.

In the face of this threat, Kılıçdaroğlu took the issue to the judiciary.

Çakıcı, who stayed in jail for 16 years, was released from the Sincan Prison in the capital Ankara in April 2020, despite being convicted of numerous well-known crimes. 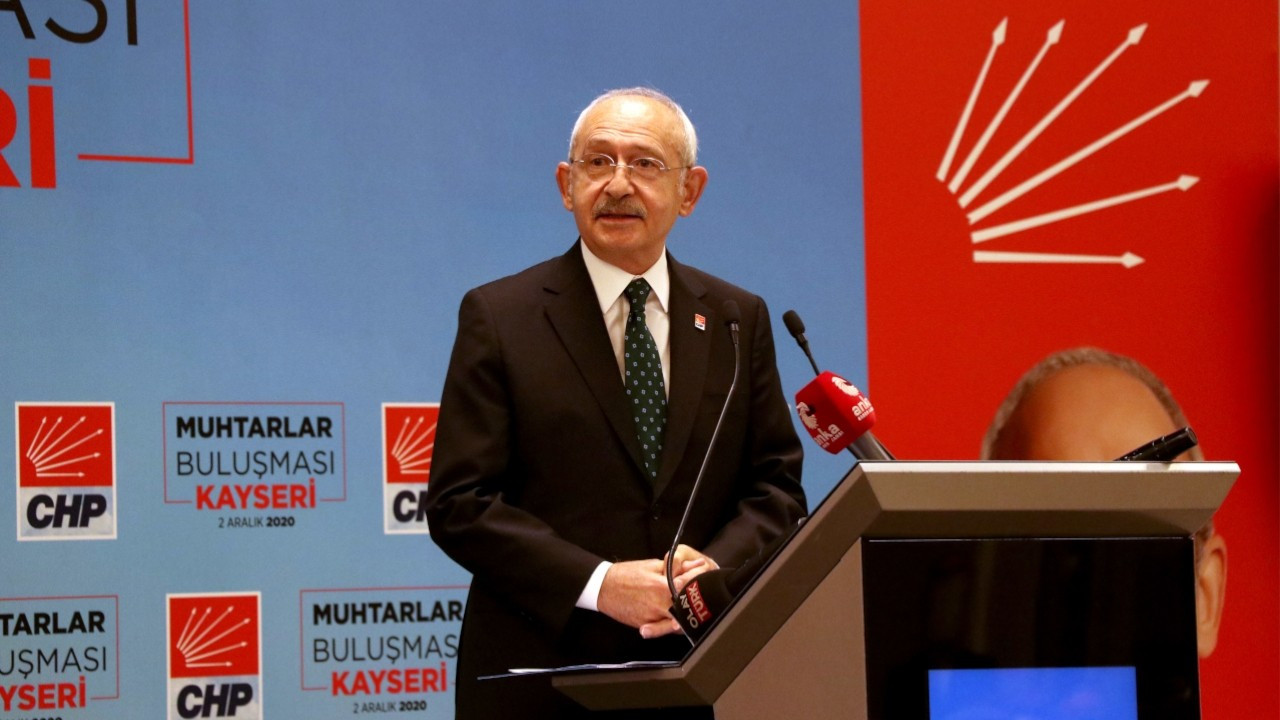