The launching of the probe was announced by ruling Justice and Development Party (AKP) Group Deputy Chair Bülent Turan, who said that "what's necessary needs to be done within the scope of the law."

"The prosecutor's office launched the necessary investigation. This is the information I obtained," Turan said on Nov. 19, following backlash from opposition parties and on social media.

Kılıçdaroğlu was threatened by notorious mafia leader Alaattin Çakıcı on Nov. 17 after the former criticized the government for allowing the release of “mafia leaders and drug traffickers" in an amnesty law in April.

Çakıcı was released from prison on April 16 as part of the law that was drafted by the AKP and the Nationalist Movement Party (MHP). Journalists and political prisoners were excluded from the government's amnesty law.

While Bahçeli was slammed for defending a mafia leader, the AKP had remained silent on the issue until Nov. 19.

On Nov. 19, Turan said that "threats and insults are unacceptable regardless of whom they are coming from."

"What's necessary should be done within the scope of the law, which is an unchanging principle of the AKP. This is our stance. There should be no threats and insults against individuals," Turan said.

Babacan calls on Erdoğan to speak up

Meanwhile, the leader of the Democracy and Progress Party (DEVA), Ali Babacan, called on President Recep Tayyip Erdoğan to speak up on the issue.

He also said that he called Kılıçdaroğlu to convey that his party condemns the threats of the illegal structures.

"The silence of Erdoğan who releases statements on every issue is unacceptable. We will always defend legitimate politics," Babacan said.

Right-wing Good (İYİ) Party leader Meral Akşener also commented on the issue, slamming the silence on the government's side.

"I want to say that I perceive this as a threat made against the will of the nation," Akşener said on Nov. 19, while slamming Bahçeli for defending Çakıcı. 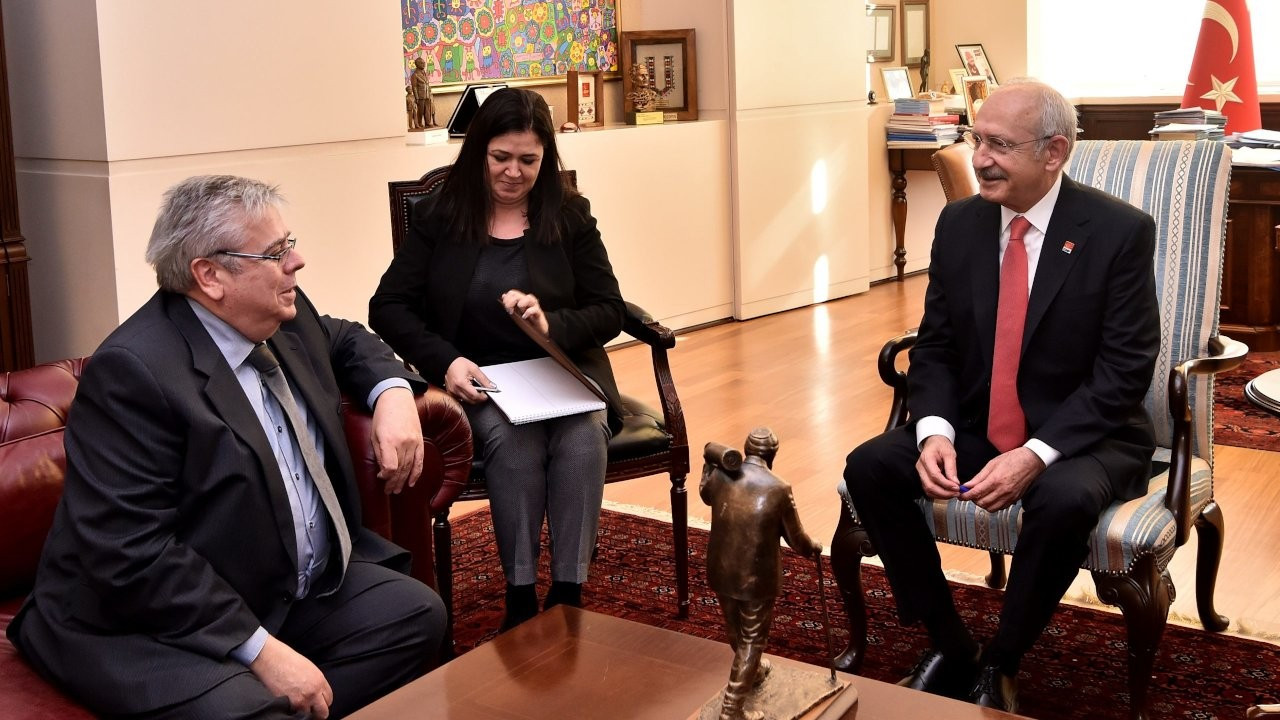