The deadly military helicopter crash in eastern Turkey may have been caused by a sudden deterioration in weather conditions, Defense Minister Hulusi Akar said early on March 5.​​​​​​

"Based on initial information and witnesses' statements, it is considered that the crash occurred due to a sudden deterioration in adverse weather conditions," Akar said at the 8th Corps Command in the Elazığ province.

He said the exact cause of the crash will be determined following a detailed investigation which will begin later in the day.

He said that 11 personnel were killed and two were injured in the crash, and the injured soldiers were being treated at a hospital and were in good health.

The Defense Ministry said on March 4 that the Cougar-type helicopter had taken off from the province of Bingöl at 1:55 p.m. and was en route to the district of Tatvan in Bitlis when it crashed.

It said that search operations were launched following the loss of contact with the helicopter at 2:25 p.m.

The ministry described the crash as accidental, but did not elaborate. 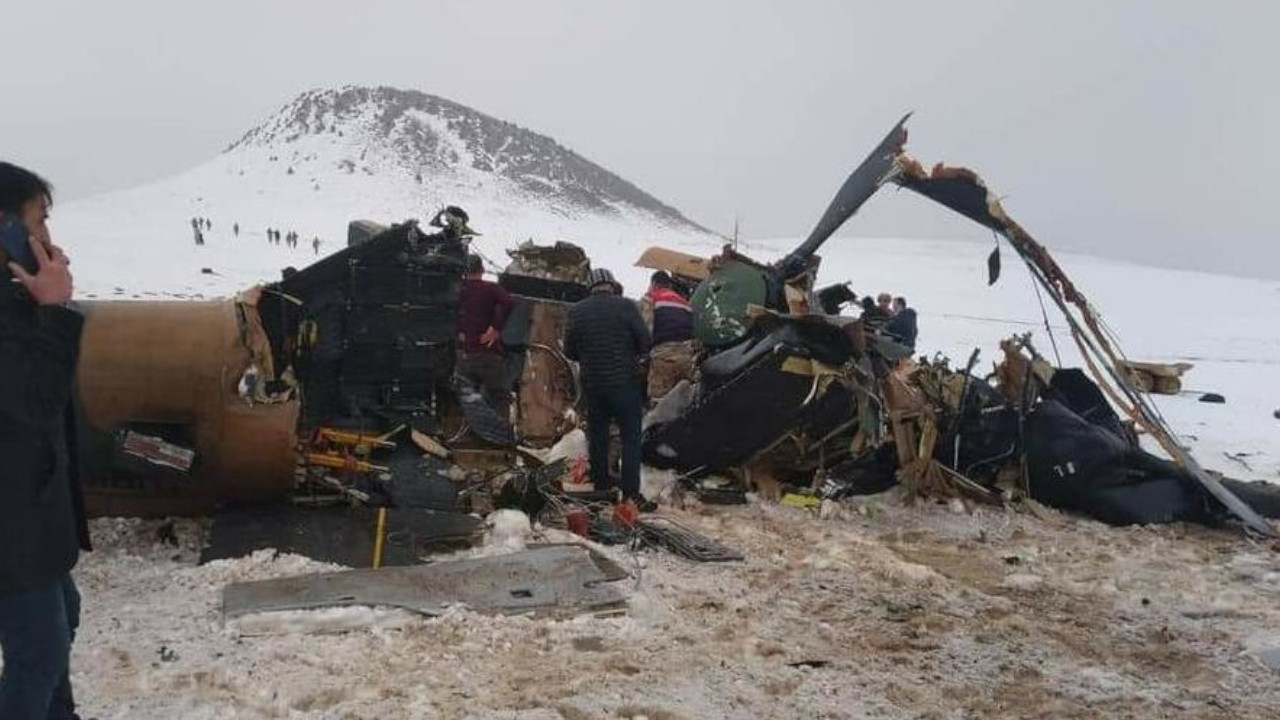