The Turkish Medical Association (TTB) has released a message of support for doctor Prof. Esin Şenol after two calf tongues were left in front of her office.

“We emphasize that we will together put a fight against attacks targeting Prof. Dr. Esin Şenol, a member of our Pandemic Working Group who has never given up on defending scientific facts and community health care, and that we will stand by scientists,” said the TTB in its statement on Aug. 2.

Prof. Şenol, a member of the Gazi University Infectious Disease faculty, has been at the target of the anti-vaccine movement in Turkey throughout the Covid-19 pandemic.

On Aug. 1, she announced on social media that two calf tongues were left in front of her office on July 29. She said that the person who did this act was identified through security cameras and was a member of the Great Awakening Association, an anti-vaccination group.

She also said that the assailant in question had drafted a murder plan and shared its details on social media. "This is an announcement with regards to the attempted murder plan against me which has been step by step shared on social media," the professor said, adding that she had asked for police protection.

Prof. Şenol also reproached Health Minister Fahrettin Koca for not raising this issue in his speeches and for not expressing his solidarity with her.

“Wouldn't a health minister call his colleague, especially during the days when the violence against doctors is so severe, and ask them, 'What is being done to you?'” Prof. Şenol said during an interview with Halk TV.

The TTB also released a statement saying that the anti-vaxxers threats and harassments targeting especially Prof. Şenol, Prof. Dr. Bengi Başer, and Prof. Dr. Mehmet Ceyhan were on the rise in recent months.

“Everyone should know that scientists who work night and day for the community health care are never alone. This approach which ignores science through the anti-vaccination movement, creates information pollution, leads to vaccine hesitancy in public and therefore threatens public health .... blurs the truth,” the TTB said. 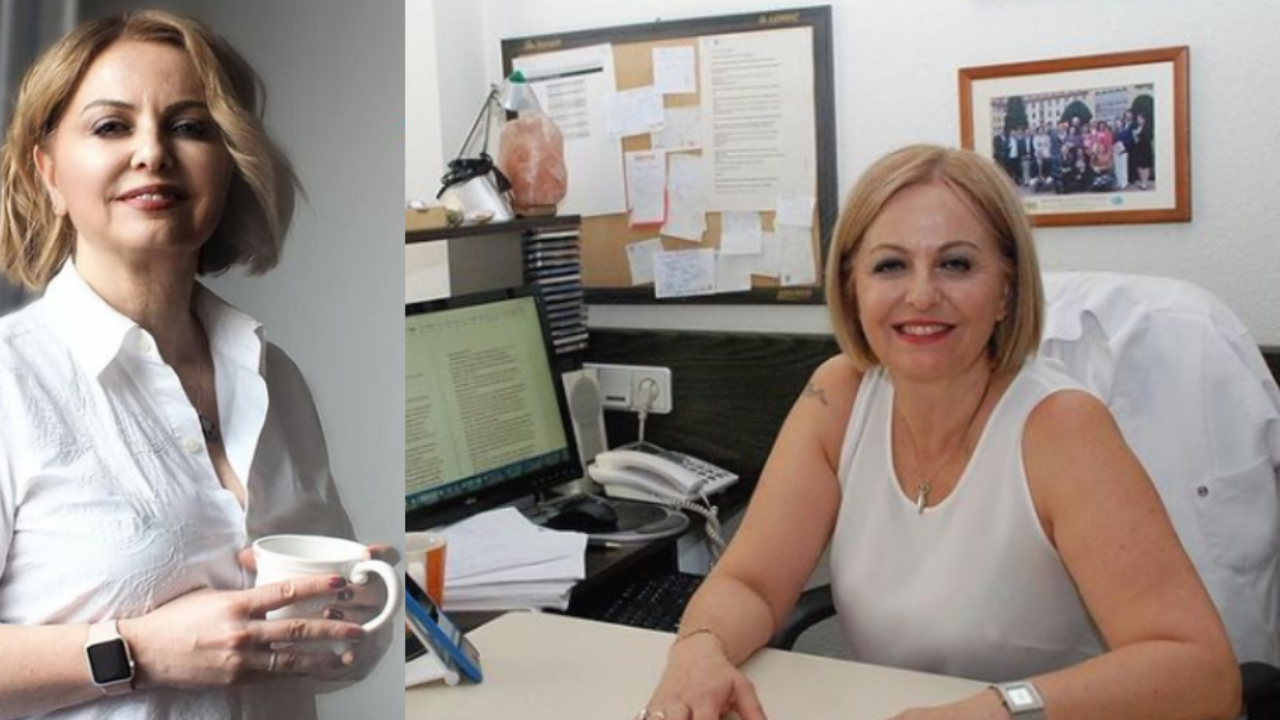