After debunking the anti-vaccine movement in an appearance on Halk TV last week, Prof. Esin Davutoğlu Şenol was made the target of personal, misogynistic attacks online, the daily Cumhuriyet reported on Sept. 25.

Following her TV appearance, online trolls dredged up an old video of her online in which she was speaking about her hobbies, wearing a dress with thin straps. Opponents mocked the garment with the hashtag #KombinezonluEsin, which roughly translates to “Esin in a chemise.” Şenol has called these attacks “psychological violence” and has taken legal action against her attackers.

Prof. Şenol, a member of the Gazi University Infectious Disease faculty, has been a vocal presence in the news throughout the COVID-19 pandemic. She has used her expertise to guide viewers through different aspects of the outbreak, including COVID-19 prevention measures and vaccines.

In an appearance on Halk TV in mid-August, she was asked to comment on the anti-vaccine movement in Turkey. In particular, she was asked to address claims that the vaccine was developed too quickly, that it was not approved by the FDA, and that it would not stand up to new mutations of the virus. She debunked all of these claims using clinical research. In her most recent television appearance prior to an anti-vaccination rally in Istanbul last weekend, she made comments deriding the protest.

Shortly after her latest television appearance, online commentators started sharing a video she posted years ago, discussing literature and sailing. In it, she is wearing a top with spaghetti straps. Trolls began posting it on social media, calling her “Esin in a chemise.” Shortly after, colleagues and supporters of Şenol began a counter-campaign with the hashtag #EsinŞenolYalnızDeğildir (Esin Şenol is not alone). Several medical associations, including the Turkish Society of Clinical Microbiology and Infectious diseases, released statements supporting her.

The professor argues that these comments are more than sartorial - they are an attack on science and on those trying to contain the coronavirus crisis. In her response to the online smear campaign, she condemned such online bullying and said she would continue to speak the scientific truth. These kinds of attacks are an attempt at silencing experts and are severe “psychological violence,” she said.

“This is psychological violence and its aim is to silence,” she said, “Because they don’t have a sound argument, they want to silence the language of science.”

She also encouraged young people to not give up the struggle for truth and for science. The louder these critiques are, she said, the wiser they make you.

“In this struggle, you learn things. You must not give savages and tyrants the power to do this. You have the power to keep it from them, to keep them out of your mind…I will not turn from my path, in fact, these things make me wiser,” she said.

Despite her conviction, however, Şenol did say the attacks had affected her. According to Cumhurriyet’s reporting, she said she wasn’t able to sleep for two or three days and felt like she had been “physically beaten.”

The professor has filed criminal complaints against those who attacked her and will further file for compensation. 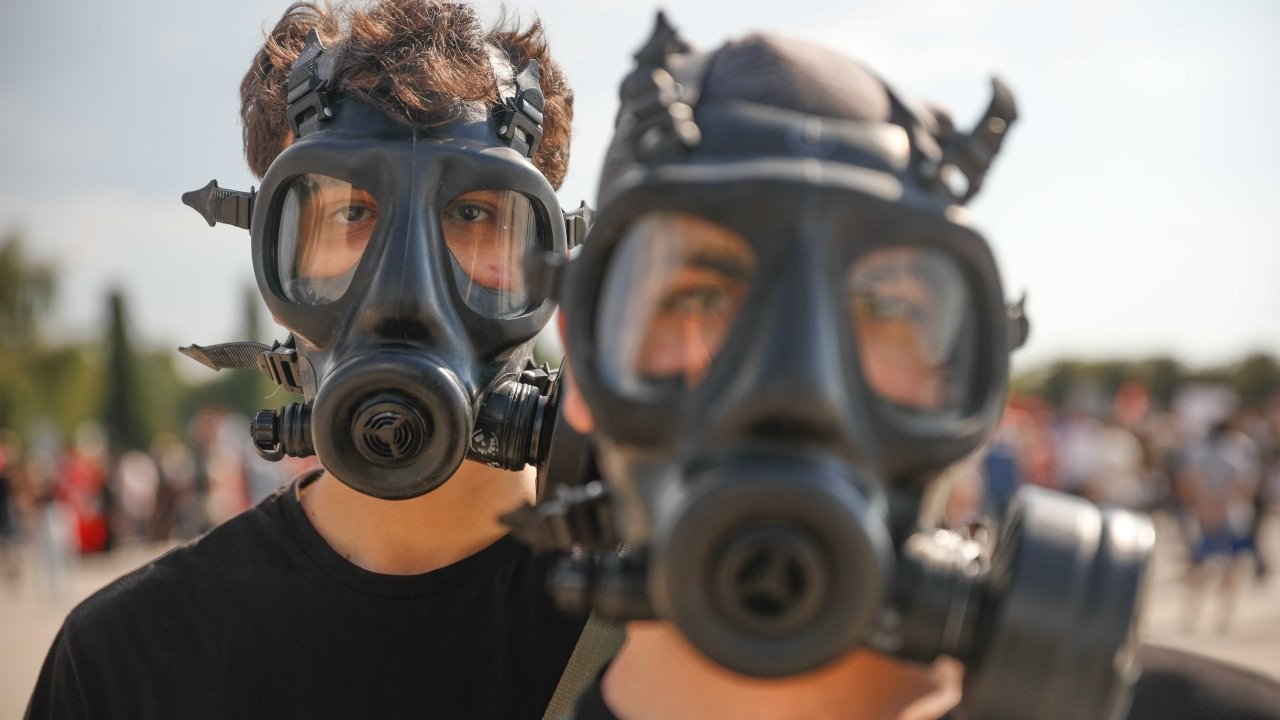 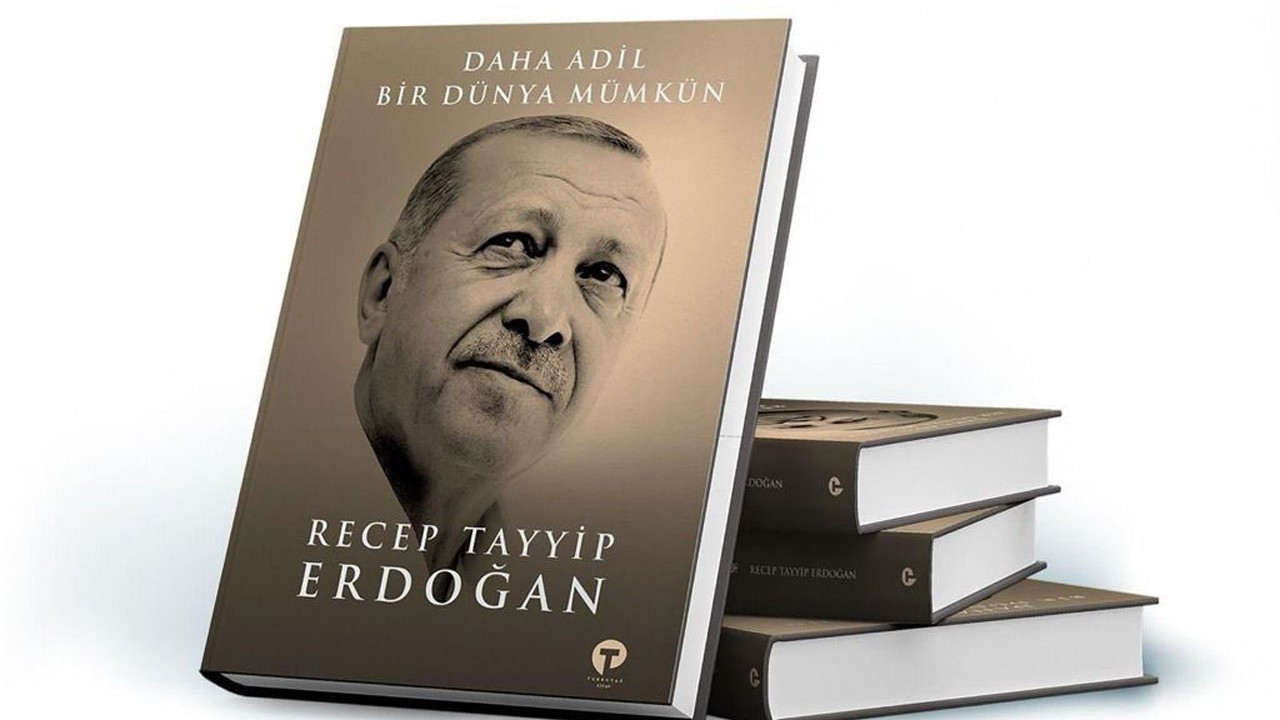