Doctors who have switched to the private sector and those who have moved abroad must feel safe in Turkey, Private Hospitals and Health Organizations Association (OHSAD) head Reşat Bahat has said, after President Recep Tayyip Erdoğan’s remarks targeting doctors.

“All our healthcare professionals have been fighting COVID-19 for two years. Healthcare workers want to see themselves safe within their personal rights and financial situations. It [would be] valuable to use the existing limited resources well and to motivate our doctors,” he said.

Bahat added that they were “saddened” to hear Erdoğan’s comments about doctors who were leaving over poor work conditions and low pay.

Turkish President Recep Tayyip Erdoğan on March 8 slammed the country's doctors for switching to the private sector or leaving the country for better opportunities.

“Isn't it the state that educates doctors? I'm speaking frankly, if they're going, let them leave,” Erdoğan had said, drawing reaction from many doctors and the Turkish Medical Association (TTB).

“Doctors here could not find jobs in private hospitals, so they either opened their own clinics or preferred to go abroad. Due to COVID-19, all countries are having a shortage of doctors and there is a serious surge in demand for doctors,” Bahat added.

Meanwhile, a member of the ruling Justice and Development Party (AKP) resigned upon Erdoğan’s comments.

Eyüp Çetin, the head of the medical chamber of the Central Anatolian province of Konya, resigned from the AKP after Erdoğan’s comments, online news portal T24 reported.

Criticizing Erdoğan's words in his resignation, Çetin said the president’s comments could encourage violence towards physicians. He added that the remarks reduced many of doctors’ problems to just an issue with pay. 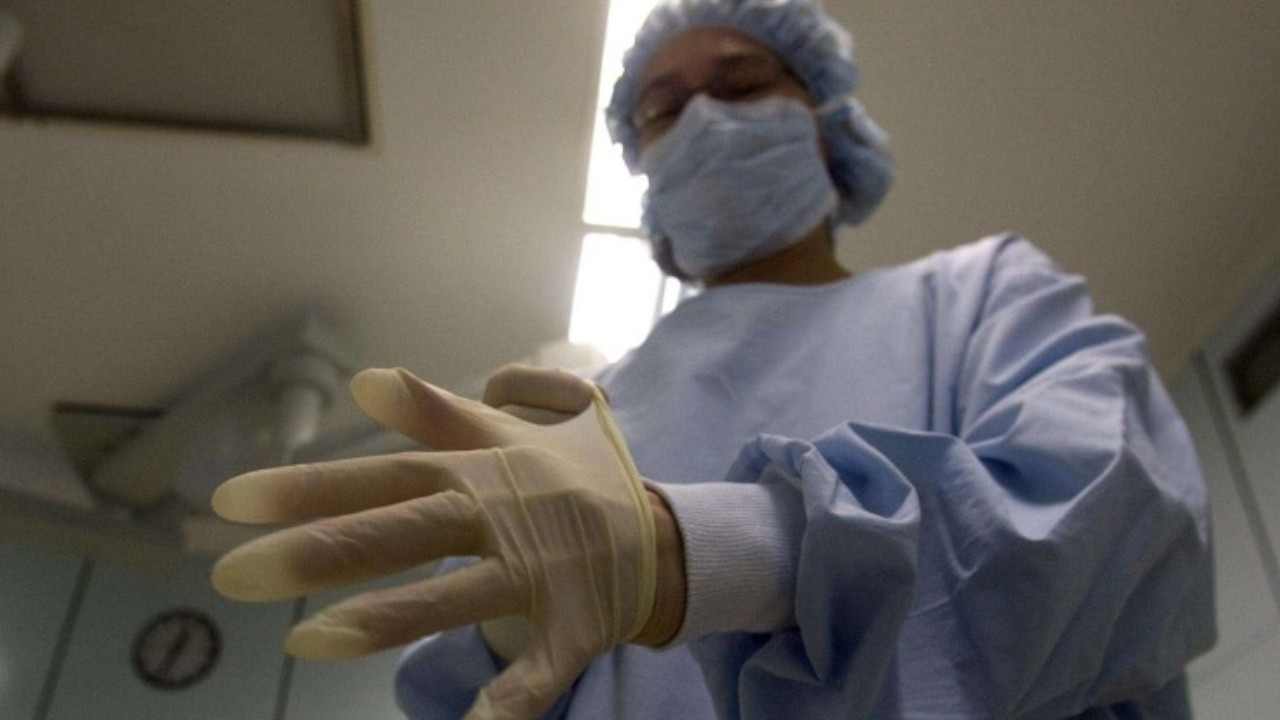 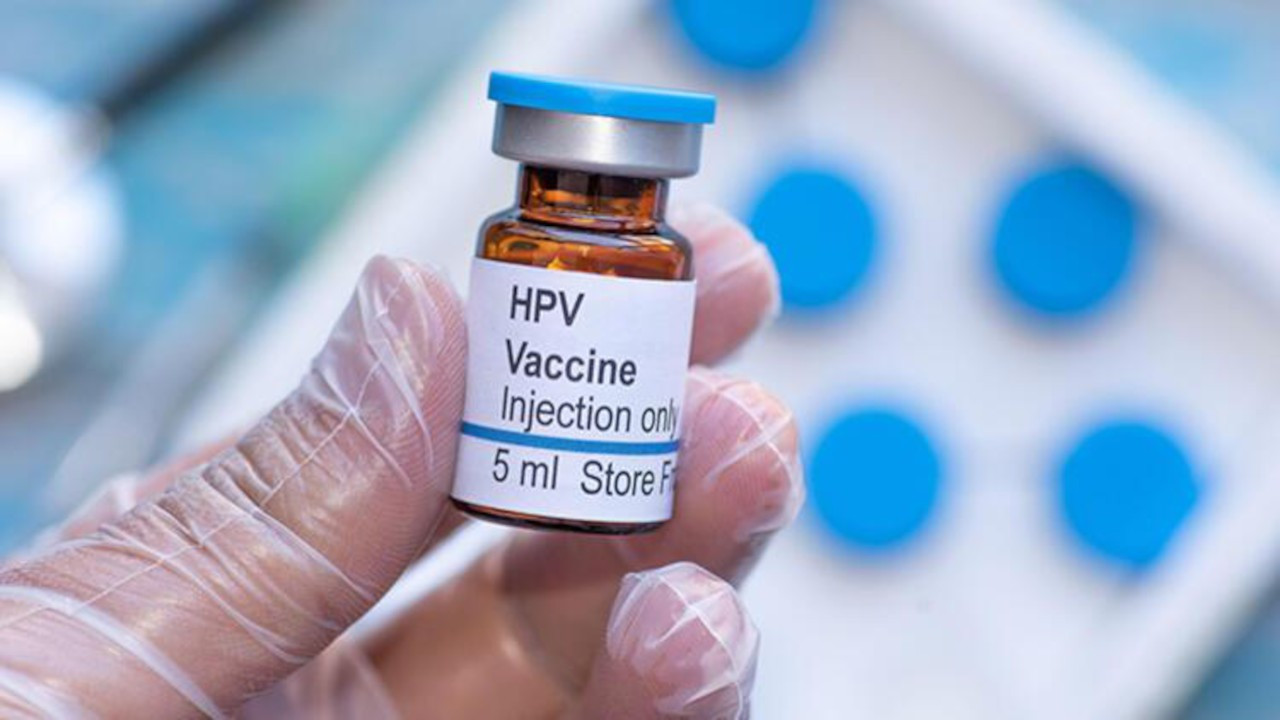