An Ankara court on Dec. 17 arrested Turkish documentary director Sibel Tekin after she filmed a police car for her new project over the charge of "membership of a terrorist organization.”

Tekin was detained on Dec. 15 after police officers filed a complaint against her for filming their police car in Ankara’s Tuzluçayır district.

Tekin was filming for her new project on daylight saving time in Turkey, Media and Law Studies Association reported.

Documentarist and journalist Sibel Tekin has been taken into police custody in an early morning raid to her house.

Tekin who has been taken to the Ankara Provincial Security Directorate has yet to see her lawyer. The reason for Tekin's detention is yet unknown. pic.twitter.com/oMlNTlE4ko

Turkey has not implemented daylight saving time since 2016, causing millions of people to wake up and go to their workplaces, schools without sunlight during winter months. This policy has drawn huge criticism since its application.

Upon the police officers’ complaint, the police confiscated Sibel Tekin’s computers, hard disks which contain her documentaries and her camera in an early morning raid to her house, according to reporting by Mezopotamya News Agency.

An Ankara court on Dec. 17 arrested her over the charge of "membership of a terrorist organization” without saying which organization. The court also cited the risk of “tampering with evidence” for the decision to arrest Tekin.

Tekin refused the allegations and said she had no connection with any terrorist organization.

“How can we defend ourselves without knowing which terrorist organization she is accused of being a member? They just made excuses for her arrest. I have never seen such a simple arrest in my life,” Sibel Tekin’s lawyer Mehtap Sakinci Coşgun noted.

On the other hand, Association of Documentary Filmmakers in Turkey (BSB) has released a statement and said "Sibel Tekin is a documentarian who voluntarily undertakes the task of transmitting information to future generations. Do we have to punish anyone who tries to do good for our children, our youth? The recent increase in violence against documentarians raises our concern."

The statement reminded that the right shoot in public and freedom to spread information are secured in the Constitution.

Sibel Tekin is described as the "memory of the city" by the people of Ankara. She filmed documentaries on several social incidents and protests such as Gezi Park Protests and the Ankara October 10 Massacre. 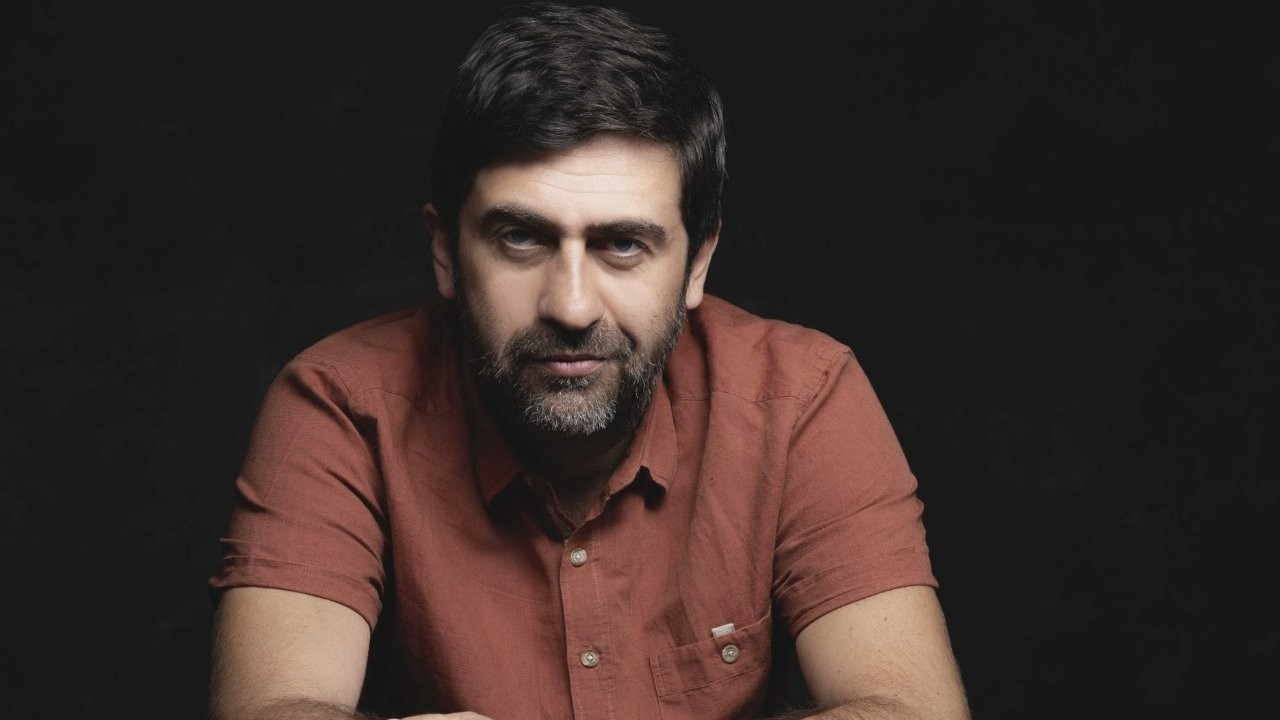