Turkey’s unmanned aerial vehicle, the Bayraktar TB2, has been responsible for the destruction of hundreds of armored vehicles and even air defense systems in Syria, Libya, and elsewhere, the UK’s defense secretary said on Dec. 11.

“The roots of these drones are born out of Turkish innovation,” Ben Wallace said in a webinar organized by the Royal United Services Institute for Defense and Security Studies (RUSI), a British security think tank.

“Prevented from gaining access to exquisite foreign programs, they [Turkey] did what we used to do so well – they innovated.”

Wallace said the Turkish drone has the capability to present “real challenges to the enemy.”

“The TB2 and its accompanying munitions combine technical abilities with an affordability that means their commanders can tolerate some attrition while presenting real challenges to the enemy,” he said.

Wallace also delved into the changing landscape of global conflicts and the threats faced by the UK today.

“We have a tendency in the West to divide a conflict between war-fighting and the sub-threshold, when in fact today’s conflicts are carried out through typically non-violent but undoubtedly hostile activities,” he said.

“This division might give comfort to our ‘rule of law’ approach, but it drives a static war and peace disposition. This makes us deeply vulnerable to those that don’t play by the same rules, especially below the threshold.”

He stressed that strides made by the UK’s adversaries “in new domains and their investment choices aren’t by accident.”

“They are a result of a studied approach to our strengths and weaknesses. They are fluid, we are static. They use readiness, innovation and presence, while we remain entirely predictable in our processes and posture,” Wallace said.

“In truth, they are masters of the sub-threshold while we tie ourselves up in self-imposed risk matrixes, contradictory legal frameworks, and often bureaucratic barriers.”

'The threat has moved and we must move with it'

On evolving security threats in the world, Wallace said the use of “cyber, organized crime, electronic warfare, proxy fighters and disinformation can be seen on every continent.”

He laid out examples in the UK’s history of failing to modernize defense, pointing out instances of officers “dismissing new technologies, or failing to recognize that the battlefield had changed before their very eyes.”

“In 1921 the First Lord of the Admiralty, Lord Lee argued for the abolition of the submarine … Many will be familiar with the reported quotes of Field Marshal [Douglas] Haig who argued that the value of the horse would be as great as ever,” he said.

“There are, in fact, too many examples and while some of the quotes I use may exaggerate those historic failures, the sobering fact remains that many of us are still not leading the way, but watching others do so.”

Emphasizing the need for the UK to review its approach to defense, Wallace warned: “The threat has moved, and we must move with it.”

“I do believe that we are no longer leading and innovating enough. We are in danger of being prepared only for the big fight that may never come, whilst our adversaries might choose to outflank it even if it does.” 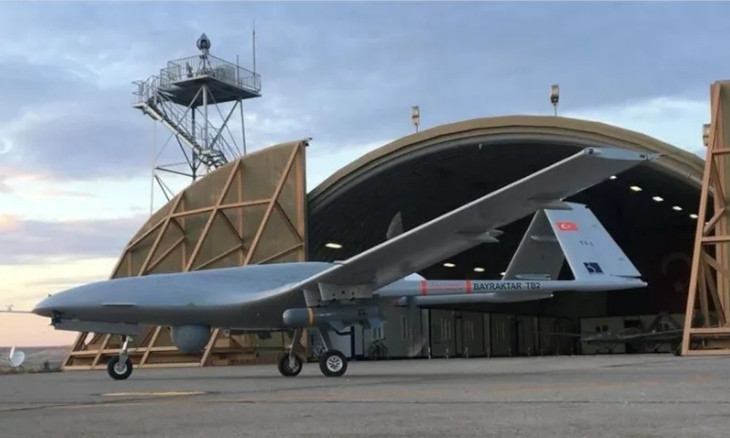 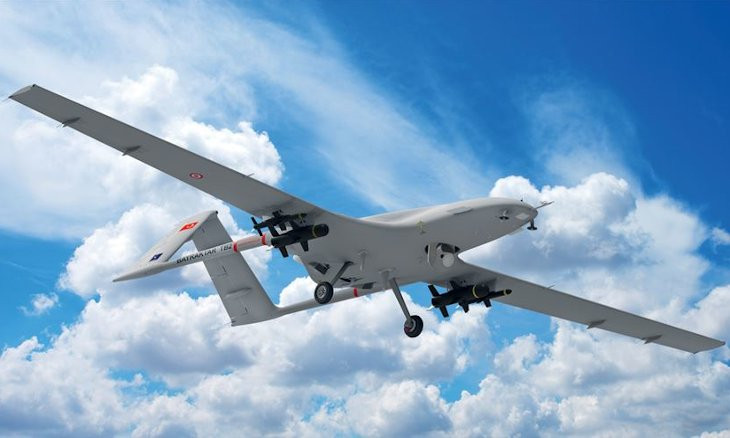