An Istanbul court has sentenced Turkish-Dutch rapper Mehmet Önder Doğan, nicknamed Murda, to four years and two months in prison on charges of "inciting people to use drugs” in his songs.

The prosecutors penned an indictment against him and accused him of "encouraging the use of drugs or stimulants" in the songs titled "Duman," "Pahalı" and "Eh Baba." They were seeking from five to ten years for the famous rapper.

After the final hearing of the case on April 19, Murda's lawyer said that they will appeal the court's ruling. “There was a travel ban on him. As you know, my client is a Dutch citizen. He is not a Turkish citizen, he does not have a residence here. After the indictment was evaluated, we demanded that the ban on leaving the country be lifted. Our request was accepted. For this, he was excluded from the hearings. That's why he wasn't here today. We will appeal the decision, we will have objections,” lawyer Gürkal Egemen said.

Murda is not the first rapper blamed for "inciting drug use." In May 2018, Ezhel, whose real name is Sercan İpekçioğlu, was arrested for encouraging drug use in his song lyrics and video clips.

Ezhel and Murda have collaborated on numerous songs. 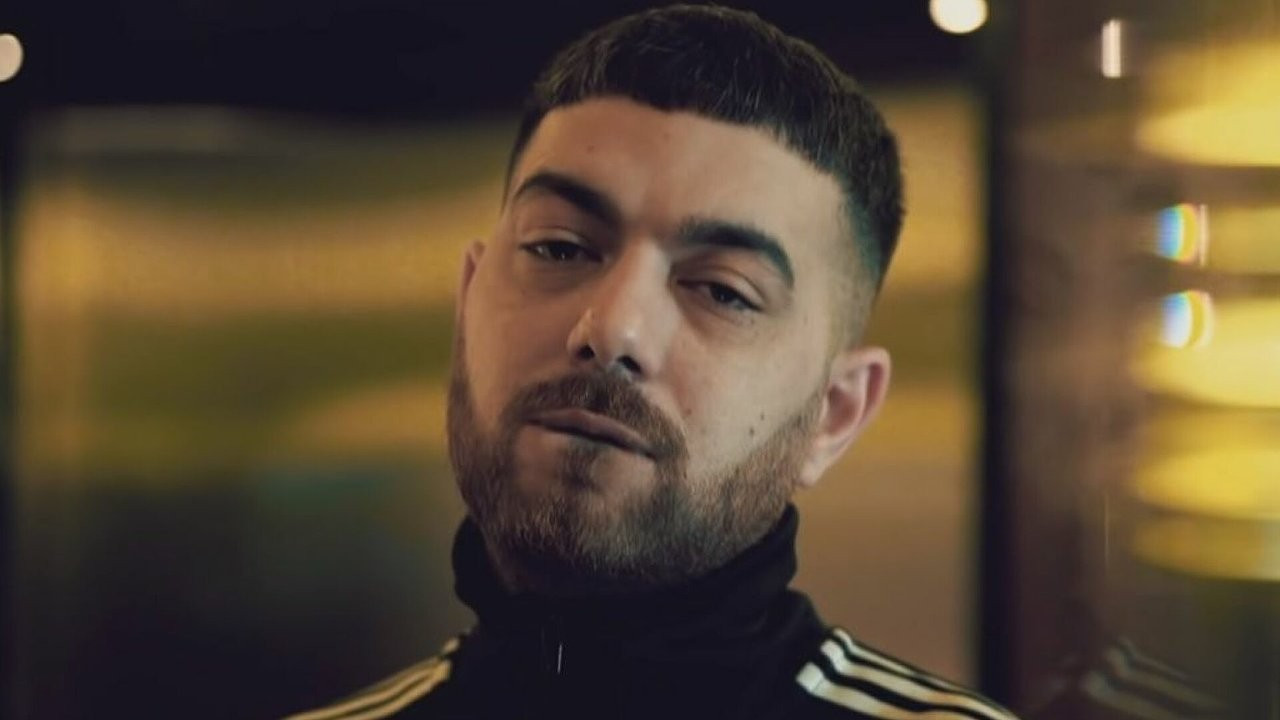 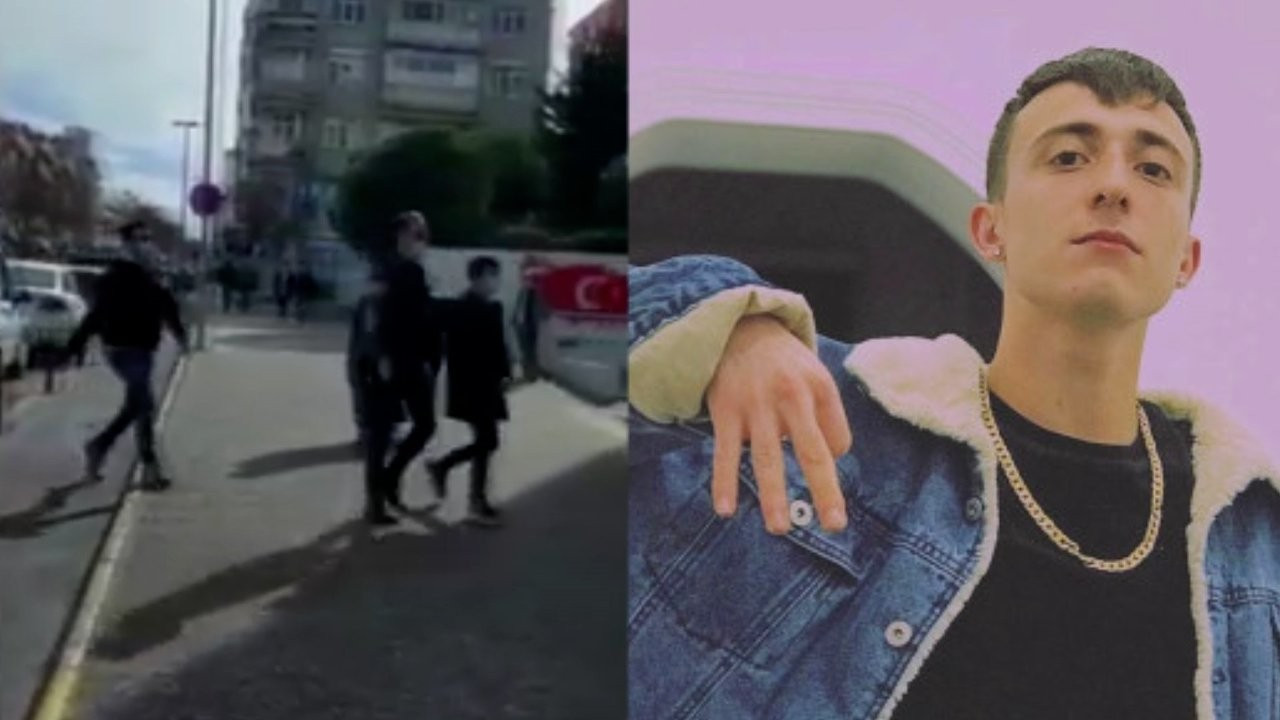 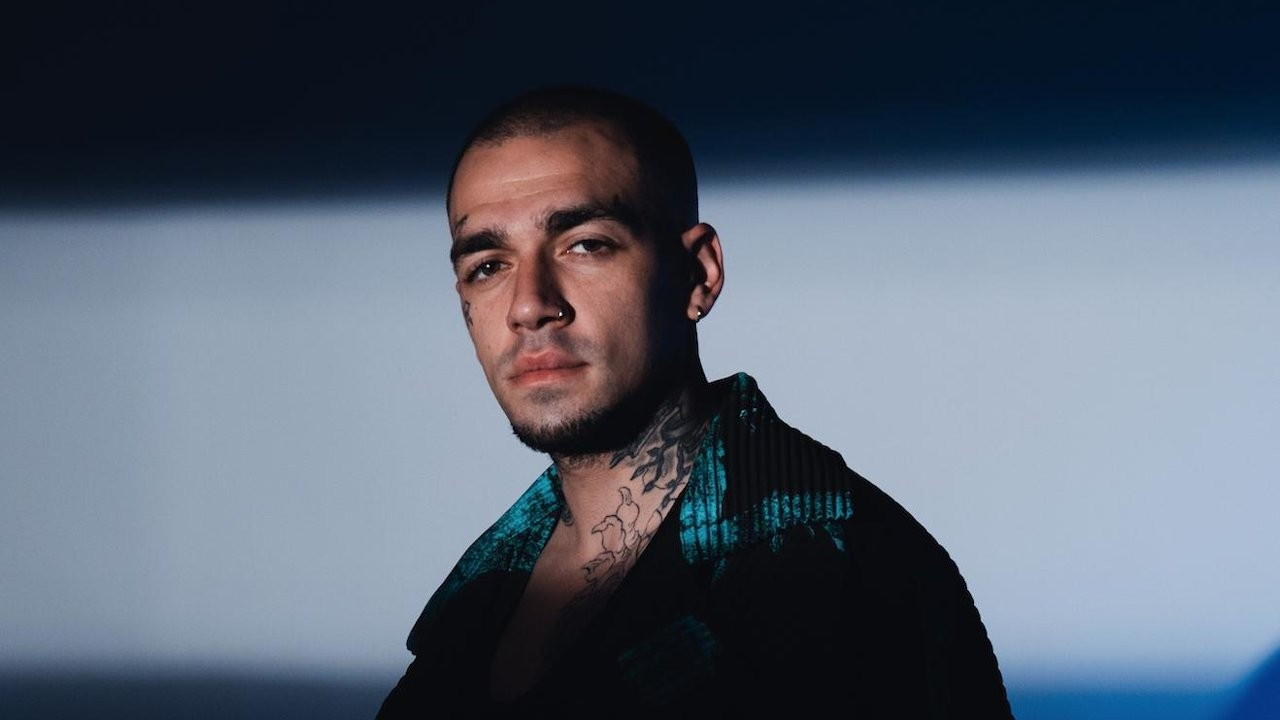